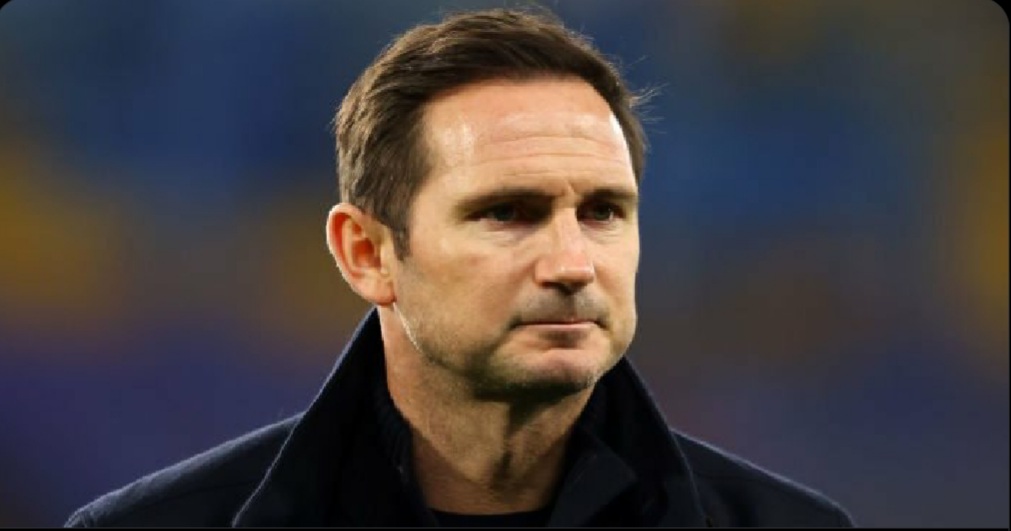 Chelsea manager Frank Lampard is expected to reach the top four this campaign as doubts grow about his future at the club.

The Chelsea hierarchy want to give Lampard time to turn the club’s fortunes around and do not want to make a panic decision midway through the season.


Southampton managet Ralph Hasenhuttl, RB Leipzig’s Julian Nagelsmann and Thomas Tuchel will be seen as possible replacements while Max Allegri has admitted he wants to manage in the Premier League.

They may see moving towards a German as a good option if they replace Lampard because the dressing room include players like Timo Werner, Kai Havertz and Antonio Rudiger among prominent squad members.

But Lampard is likely to be judged on whether he can get the blues back into the Champions League next campaign and that will be what will decide his long term fate.

Lampard has tried to play down the club’s expectations this season but, having spent £200m in the summer, the hierarchy believe the club should be in the top four and among the league contenders.


There is also concern that Lampard has struggled to get the best out of some of the new signings as Werner is a Germany international who arrived with proven quality.

They also invested in Havertz with Lampard firmly on board with that move and yet the player has struggled badly since the £71m deal brought him to Stamford Bridge.


Lampard’s decision not to have more experience in his backroom staff may now be questioned as an older head could have helped him and his No2 Jody Morris.

But, many younger managers have brought in an older head and there have been rumours about Avram Grant returning, although it has been played down despite Lampard being reluctant to dismiss the idea.

The defeat against Leicester has left them five points off the top four having played more matches than most of their rivals which is a major concern.

Edouard Mendy reveals what Chelsea are ‘missing’ after Leicester defeat

5 months ago
Edouard Mendy believes Chelsea’s current poor form is down to a lack of ‘consistency’ and has urged his team-mates to ‘stick together’ as they look to turn things around. Frank Lampard’s team enjoyed a good start to the campaign, finishing top of their Champions League group and climbing to the […] 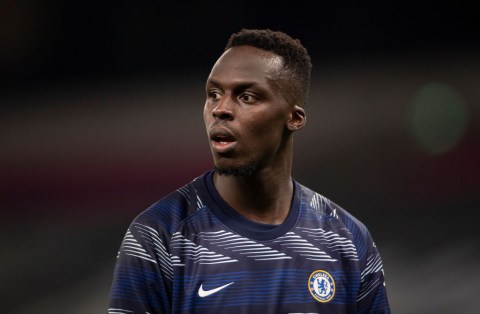