Romelu Lukaku has told Trevoh Chalobah he must ‘keep pushing’ after establishing himself in the first team, while he says Chelsea have a ‘ridiculous’ squad.

The Belgian star re-signed for the London club in a £97.5m deal from Inter Milan and could make his second debut in the Premier League clash with Arsenal.


Lukaku has revealed that he was watching Chelsea for several months before agreeing to return.

‘But you know what, I think he’s been here since he was nine years old so to see him gradually coming up and then going on loan, coming back and now he’s just seizing his opportunity.


Asked who he is most looking forward to playing with in the team, Lukaku added: ‘Everyone. To be honest, the team is so talented it’s ridiculous.

‘I’ve seen the games that they played in the last, I would say, three months of the season, so to see the positions that they get into, the chances they create, it’s great for a striker.

‘So for me I look to play with everyone. The thing about me is, [I do] whatever the coach asks me – if he wants me to be a focal point, or he wants me to run in behind, I can help them and they can help me.

‘So I look forward to playing with everybody, from the goalkeeper to the strikers, because I can adapt.’

Sun Aug 22 , 2021
Ole Gunnar Solskjaer has singled out Fred for criticism after Manchester United’s 1-1 draw with Southampton on Sunday and believes his players ‘lost their heads’ during the match. After a remarkable win over Leeds United last week, United delivered a poor display at St Mary’s and were behind after only […] 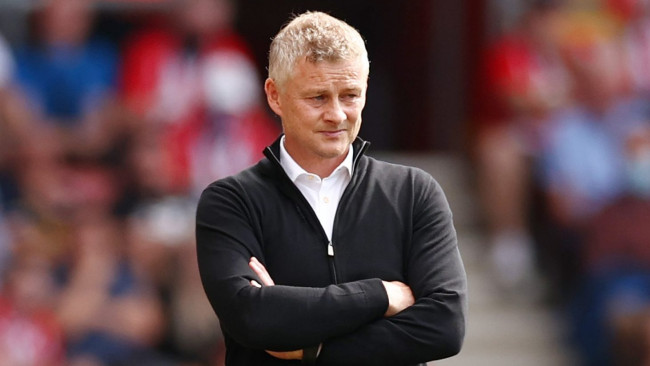