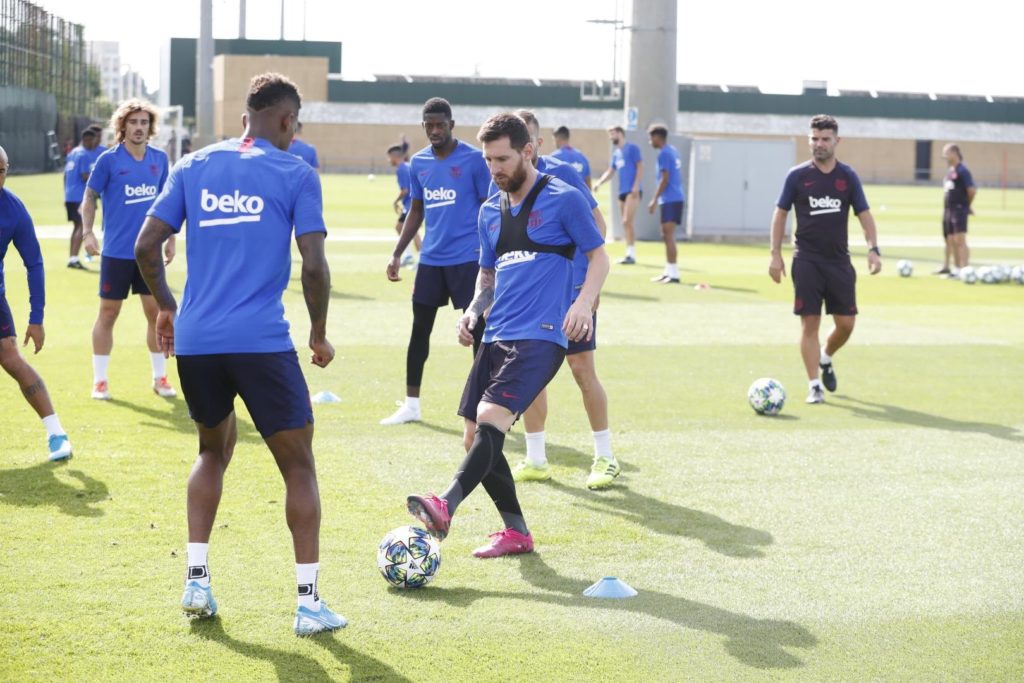 Lionel Messi has returned to Barcelona training after six weeks on the sidelines – but the superstar may not be ready to face Borussia Dortmund on Tuesday.


Messi is yet to appear for Barcelona this campaign after he returned from pre-season late and then struggled with a persistent thigh injury.

The 32-year-old teamed up with Ousmane Dembele to train on Sunday as Ernesto Valverde’s players, who didn’t play on Saturday, trained ahead of the Champions League’s game with Dortmund.

“It looked like it was just going to be a small period he would be out for at first,” Valverde said about Messi on Saturday.


“I don’t think it’s long until he’ll be back again. Tuesday I don’t know, probably later.

“Messi is a very, very important player for us I can’t deny that. But there have been other times when he hasn’t played and we’ve got through games well. He had the arm problem last year and the team responded very well.

“Of course he’s a decisive player, he can change games because of what he does not just to our players but to the opposition as well.


Barca returned to winning ways in the League on Saturday evening when they beat Valencia 5-2, in front of a watching Lionel Messi.

Mon Sep 16 , 2019
Chelsea returned to winning ways with a 5-2 win over Wolverhampton Wanderers on Saturday. And Tammy Abraham scored a hat-trick for Chelsea, with Fikayo Tomori and Mason Mount also finding the net at Molineux. However, It was not all positive for Lampard, with Chelsea conceding two gaols when 4-0 up […] 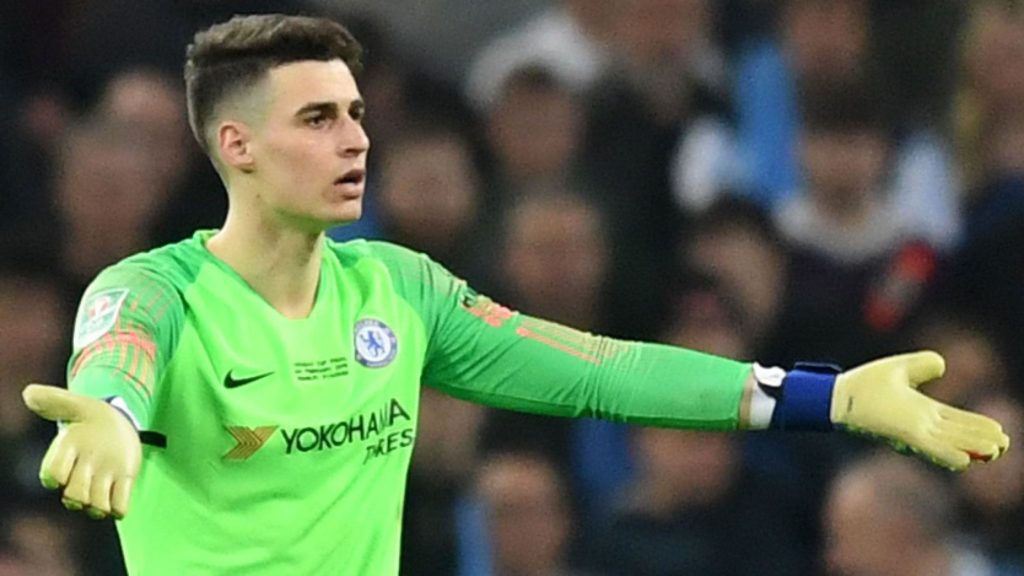