Wayne Bridge doesn’t believe Chelsea are capable of replacing Eden Hazard, with Cristiano Ronaldo and Lionel Messi the only two players who could match his impact for the club.

Hazard is one of Madrid’s main targets this summer and he has spoken about moving to Real Madrid to play under his idol, Zinedine Zidane.


It is reported the Blues are holding out for £100 million for the Belgium international, with the Belgian keen for the move to go ahead in the summer.

Christian Pulisic will be arriving at Stamford Bridge from Borussia Dortmund in a £58m transfer but Bridge doesn’t think that anyone, apart from Ronaldo and Messi, could replace Hazard.

“If Chelsea lose Hazard, I don’t know how they could replace him,” Bridge told Goal. “I couldn’t think who they would sign because Hazard is one of the best players in the world. I would think only Messi or Ronaldo could replace him. I think if they do lose him, they can’t replace him.

“That’s why I worry that Chelsea could struggle even more than they are doing at the moment. He has been a huge part of the club’s season with goals and assists. I would love to see Hazard stay to help the club compete and he has been so good for the league, but we don’t know what will happen.”


Chelsea have had a mixed season but their 1-1 draw at Old Trafford has at least ensured they are in good position to reach next campaign’s Champions League.

“I am surprised that the manager is still at Chelsea, to be honest,” he added. “Especially after what has happened at Chelsea, you have had the goalkeeper undermining his manager where he should have been dragged off. The fans aren’t happy with the style of football.


“You have the issue with Jorginho and [N’Golo] Kante. Are they getting the best out of each other? Kante is good at getting around the pitch, but his final ball isn’t suited to playing further forward and fans aren’t happy with that.

Sat May 4 , 2019
Florentin Pogba says “things are going to happen” in the summer as he talked about his brother Paul’s Manchester United future and whether he could possibly leave the club. The France international continues to be linked with a transfer to Real Madrid off the back of another mixed campaign at Old Trafford. Real manager Zinedine Zidane has […] 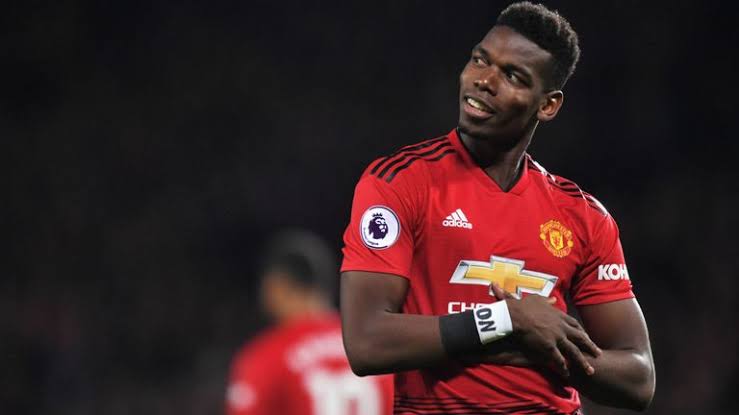