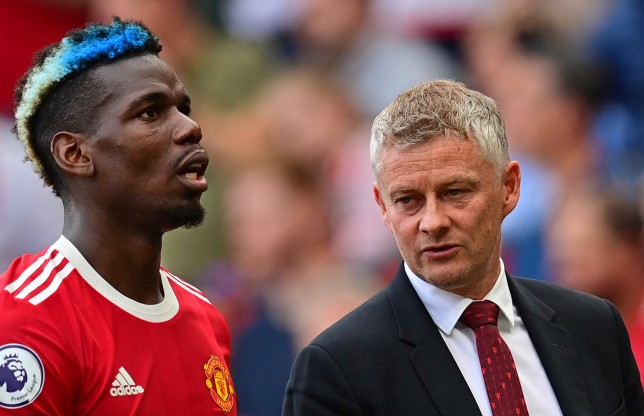 Rio Ferdinand says he would have to have a word with Paul Pogba if he was still his team-mate after the player’s criticism of Ole Gunnar Solskjaer following Manchester United’s defeat to Leicester City.

Pogba appeared to criticise the Norwegian’s tactics after the 4-2 defeat to the Foxes, saying the problems that saw them collapse against Leicester had been present for a ‘long time’.


‘We deserved to lose,’ Pogba told the BBC. ‘To be honest, we have been having these kind of games for a long time.

‘We have not found the problem, conceding easy goals, stupid goals. We need to be more mature, play with more experience and arrogance in a good way. We need to find something, we need to change.


‘We need to find the right mentality and the right tactic. Stick with it and resolve the problem.’

Pogba has been outspoken on the team’s problems in the past but this particular one seemed to be aimed at Solskjaer.

And though Ferdinand sympathises with Pogba, the former United player says it doesn’t ‘sit well’ with him that the French is openly criticising the manager.

‘I dunno man it doesn’t sit well with me when I see that,’ said Ferdinand. ‘I’ll be honest if I was in a changing room and a team-mate said I wouldn’t be happy.


‘I’d be straight in asking him what he meant, what does this mean? Unless I actually agreed with him but I just think Pogba is an honest guy, that’s what I like about him.

‘He’s very passionate, he wants to win. That says to me that there’s a frustration, an underlying frustration within the camp there. He’s not hiding it, he can’t hide it.

‘Normally you get bog standard answers [in post-match interviews] but there he said a few things that pose questions.’ 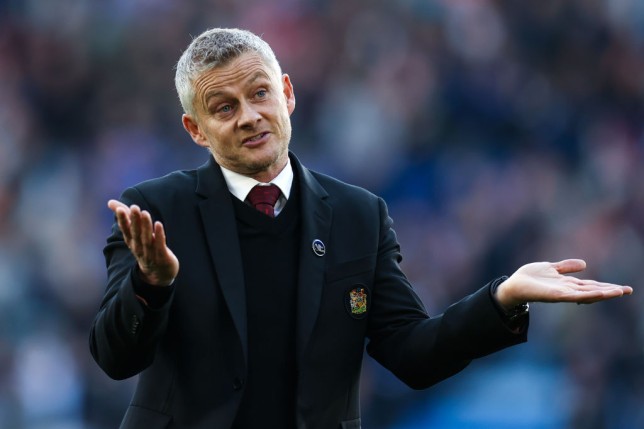