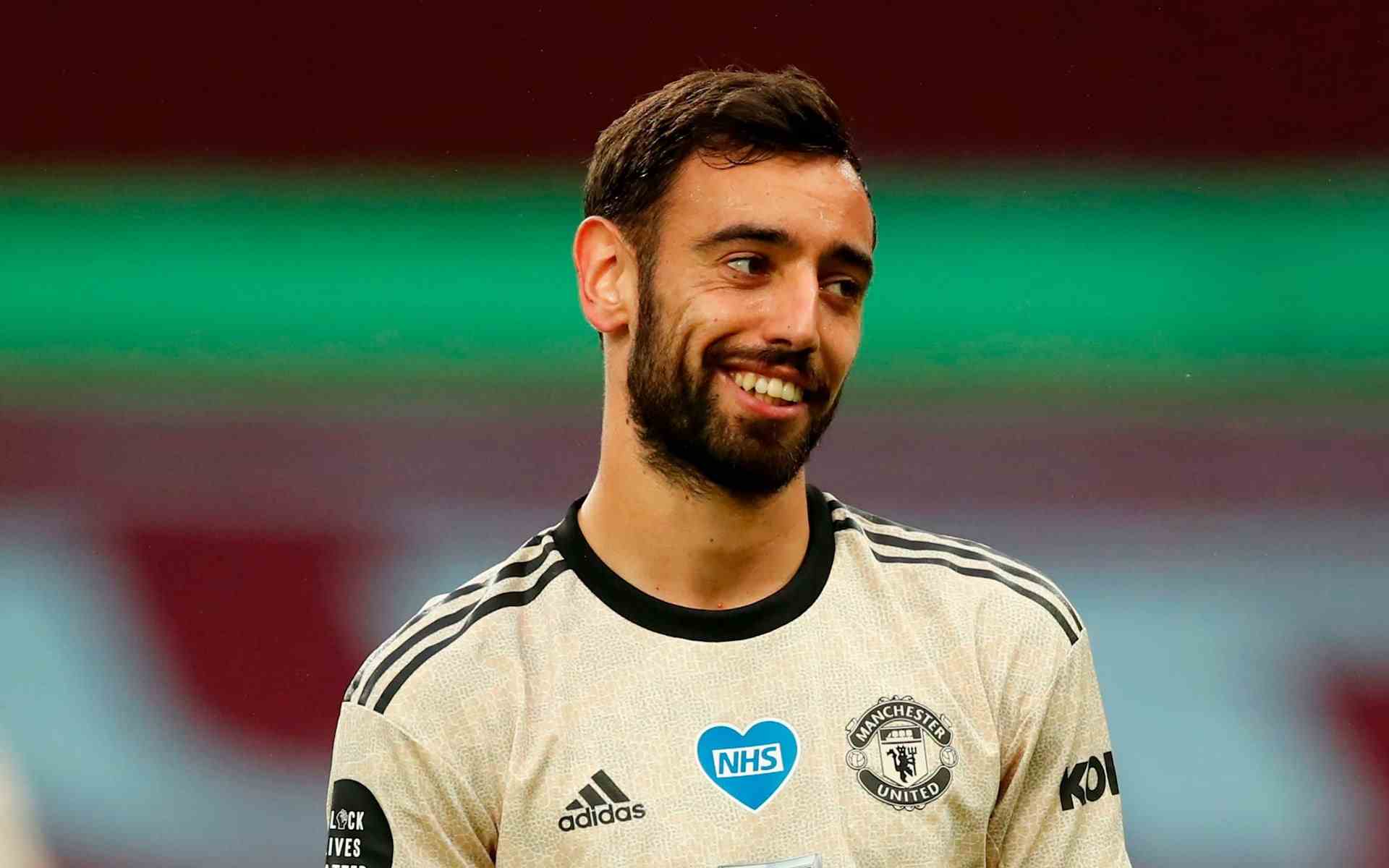 The Portugal international has made an instant impact at the theatre of dreams since joining in a £67.7m deal in the January transfer window.


United had extensively scouted the midfielder but Solskjaer wanted to know more about the player’s character before sanctioning the deal.

Bruno Fernandes and Cristiano Ronaldo know each other from playing together with the Portugal national team and the duo played an important role in their Nations League triumph last year.

And Solskjaer got Ronaldo’s phone number through Patrice Evra before calling his former United teammate to get more information about the player.

‘We’ve got the chief scouts who do all the scouting, we’ve got the analysts who analyse and break everything down to a minutest detail. But you can see that with your eye really what talent and quality you’ve got,’ Solskjaer told the High Performance Podcast.


‘Then you speak to teammates, who maybe play with them in the national team. ‘So obviously Cristiano was an easy goal for me.


Solskjaer also explained how Bruno Fernandes made a positive impression on the club’s staff after arriving at Carrington.

‘He’s got the talent, of course. You can see the quality is there and we’ve seen that for a long time,’ said the United manager.

‘Off the field as well in training he demands off me, he demands off his teammates. ‘And the first day at the club he shook everyone’s hand. He didn’t come in here thinking, ‘I’m the big shot, you follow me’. No, he shook absolutely every staff member’s hand.


‘This is a family, Manchester United has always been a family. ‘Sir Alex the way he’s created this atmosphere at the training ground, I think it’s unique.’

2 months ago
La Liga chief Javier Tebas has slammed the Court of Arbitration for Sport (CAS) after Manchester City’s two-year ban from the UEFA Champions League was overturned on Monday. City were suspended from the competition for the next two campaigns this year after discovering the club broke Financial Fair Play rules. […] 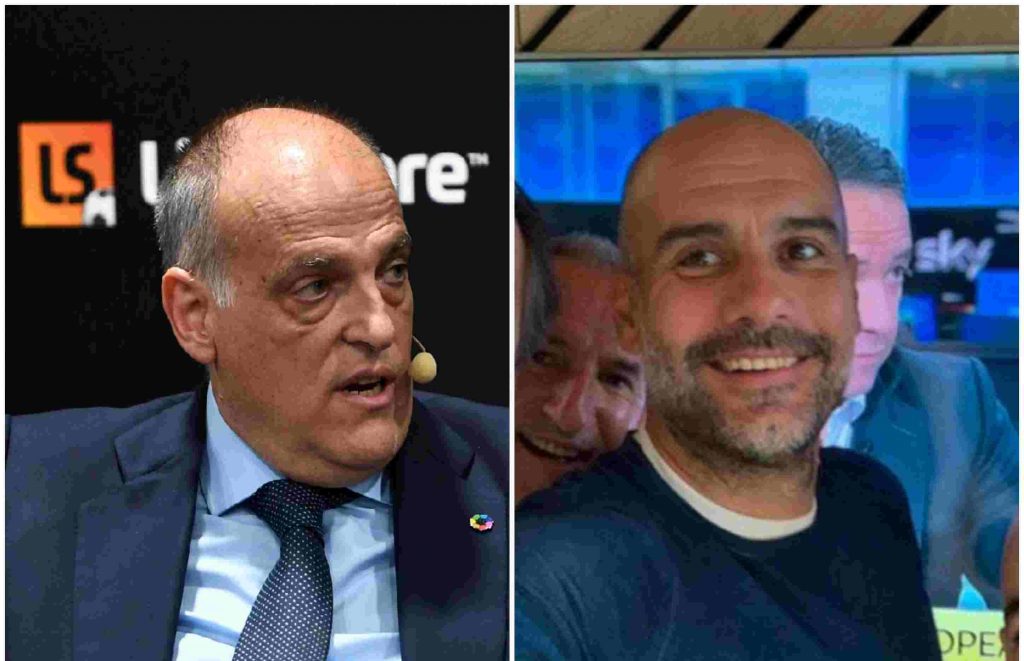