Maurizio Sarri’s agent is in London to finalise a move to Stamford Bridge, a source has confirmed, amid reports in Italy of an impending move to buy him out of his contract.

With Antonio Conte still in charge at Chelsea, the Blues are not commenting on some reports on Tuesday that they are set to pay £4.4m to purchase Sarri from Napoli.


Sarri left his post as Napoli manager at the end of the season and was replaced by Carlo Ancelotti, but Sarri is still under contract at the club.

Reports in Italy also claimed the deal will include a transfer pact with Napoli not to activate release clauses for players which includes Piotr Zielinski, Elseid Hysaj or Raul Albiol.

And those reports also say ex-Chelsea star Gianfranco Zola will be among Sarri’s backroom staff.

Zola’s agent is quoted as saying that he is very happy about the speculations and it would be amazing to work with Sarri.


The former Chelsea goalscorer has been working on the World Cup in Russia from South Africa and is due to go back to London tomorrow.

Sarri was all set to become the Chelsea boss last month but it was thought a series of unpleasant events at Napoli had cost him the chance to get the job.

But Sky in Italy have been reporting that Chelsea have an agreement with Sarri for him to become Conte’s successor.

Tue Jun 19 , 2018
West Ham have confirmed the signing of France U21 centre-back Issa Diop from Toulouse on a five-year deal. The French defender joins for a fee of £21.9m, having successfully passed a medical and finalised personal terms on with the club. Diop flew into London on Monday after a fee was […] 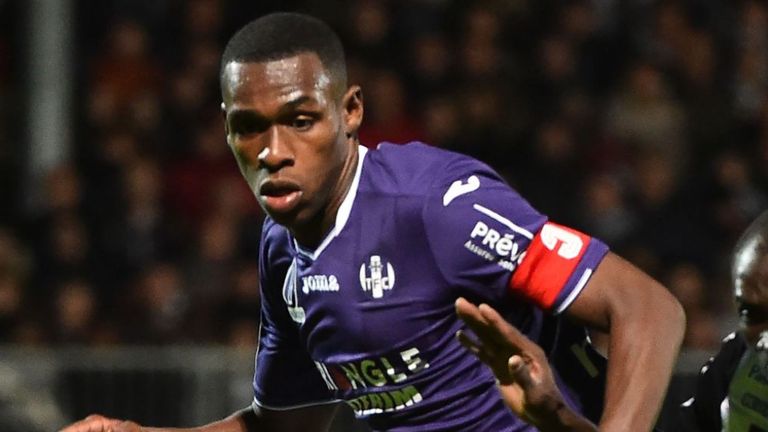