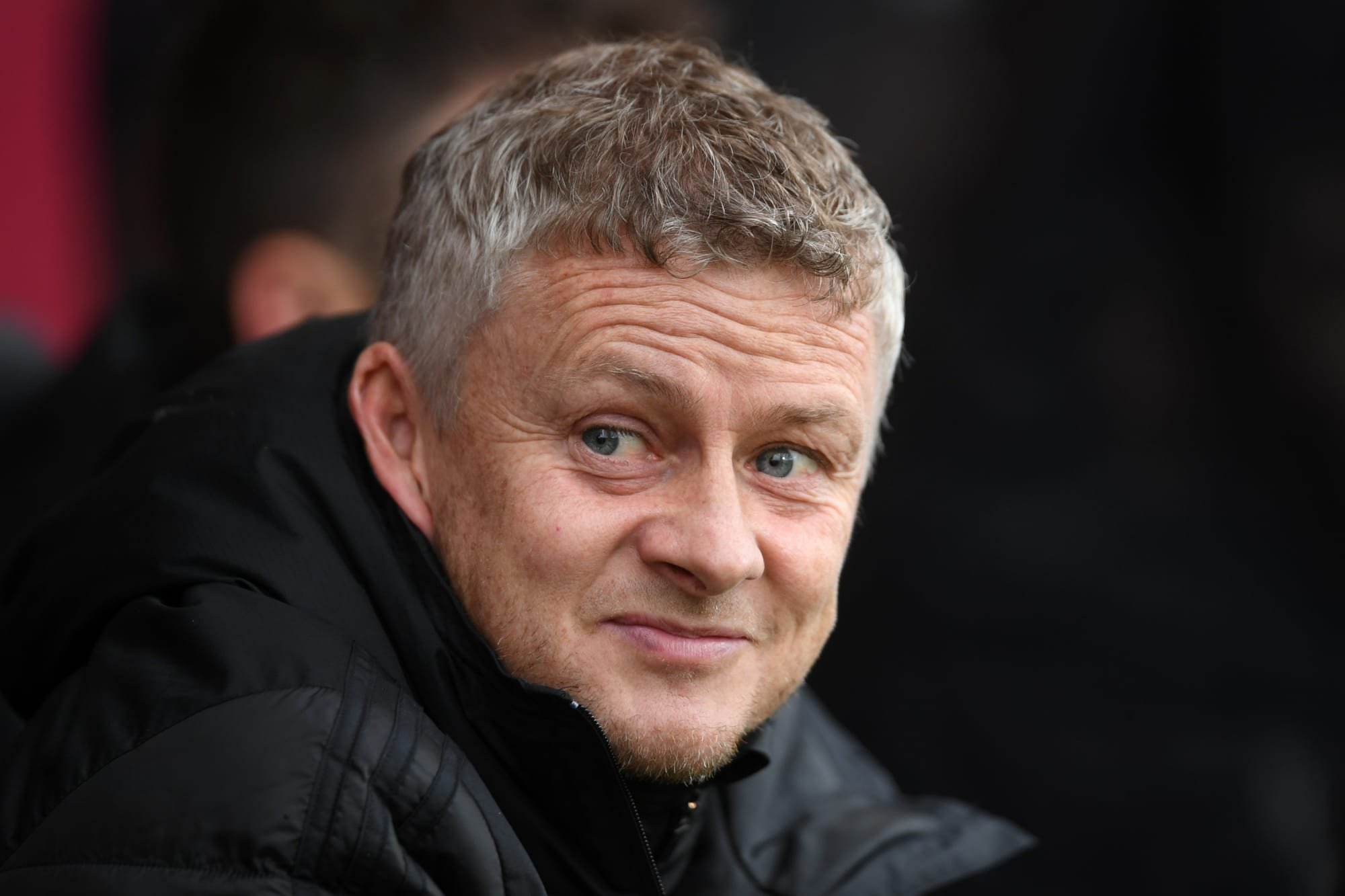 Manchester United boss Ole Gunnar Solskjaer appears to have taken aim to Romelu Lukaku and Alexis Sanchez by saying that he would ‘rather have a hole in the squad than an a**ehole’.

The Norwegian was intent on transforming the atmosphere at the club the moment he took over from Jose Mourinho back in December 2018 and was selling players with questionable attitudes.


Lukaku completed a move to Inter Milan in August 2019 and he was joined by Sanchez later that same month after the Red devils agreed a loan deal with the Italian team.

Reports also indicate that Paul Pogba could the next big name out the exit door at United, with Juventus and Real Madrid fighting for his signature ahead of the summer window.

During an interview with fanzine United We Stand this week, Solskjaer made it very clear that he is only interested in keeping players dedicated and willing to adapt to the ‘team environment’ he has created at the theatre of dreams.


‘I’d rather have a hole in the squad than an a**ehole. Personality is so important. We’re a team in a team environment,’ he told the publication.

‘You want players to have a bit of ego and edge but they have to be able to adapt.’

Though Solskjaer said some players may have been affected by ‘personal agendas’ last year, he now feels there are no ‘bad apples’ in his squad.


‘In March 2019, players were physically tired, mentally tired and we had injuries. The players started with negative thinking, whereas now it’s positive thinking,’ he added.

‘There were other things I didn’t like last year, some personal agendas which couldn’t be sorted out until the summer.

‘There will always be players who want to play more in football, but if a team is to be successful then players have to be available at different times.

‘I feel in this group we don’t have one bad apple.’

Solskjaer says he learned which players had the ‘right mentality’ during his team’s dismal period in the wake of their win over PSG.

‘When you win, everything is easy. It’s when you hit difficult times that you can see who you want and who has the right mentality,’ Solskjaer said.

‘We didn’t see that until after Paris, when we went into a bad run.

‘That’s when I saw who I could build a long-term, successful squad around. You need some egos in football, but it has to be team first.

‘I could see more and more at the end of the season what needed improving.’

12 months ago
Arsenal midfielder Dani Ceballos has appeared to confirm June 20 as the restart date for the Premier League. The 2019-20 campaign has been suspended since March 13, with June 12 initially the date reported for a resumption. After a unanimous vote at a shareholders’ meeting on Monday, Premier League teams have returned to socially […] 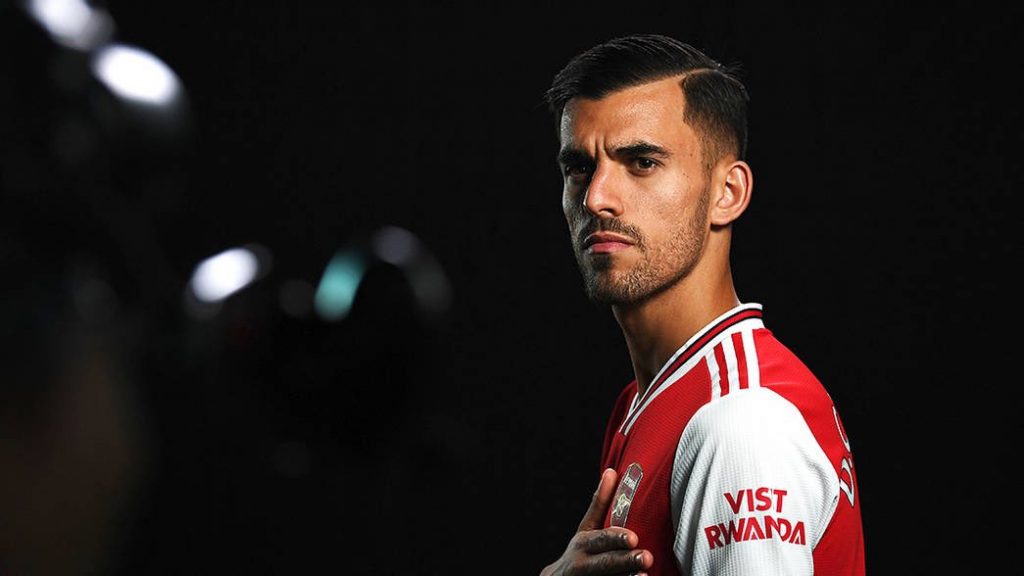