Eden Hazard believes victory in the Europa League would be a fitting farewell to Chelsea if he eventually leaves this summer window.

Tomorrow’s Europa League final against Arsenal could be the Belgian’s last match before a £90million transfer to Real Madrid.

When asked if winning a trophy would be the perfect way to end his time with the club, the Belgian said: “Yes. I just want to win the trophy that is it, it does not matter if I score or not.

“If it is my last game I hope to bring the trophy.
“I don’t know when something happens. At the moment nothing is happening. So I can say nothing.”

He announced after last year’s World Cup that he had reached a decision on his future plans but refuses to reveal what exactly they are.

Madrid’s initial offer for Hazard has been turned down but Zidane is on a mission to revitalise his side with a huge spending spree.

The 28-year-old did reassure sad Chelsea supporters he will never play for another Premier League club.

He said: “No chance. I am a Blue! I cannot play for another club in this country.”

Tue May 28 , 2019
Real Madrid president Florentino Perez is hoping Chelsea forward Eden Hazard move to Santiago Bernabeu in the off-season. Hazard has been linked with Real Madrid throughout the campaign and the Belgium international is now reportedly set to swap Chelsea for the La Liga giants in a €130million deal. Perez was reluctant to talk about Eden […] 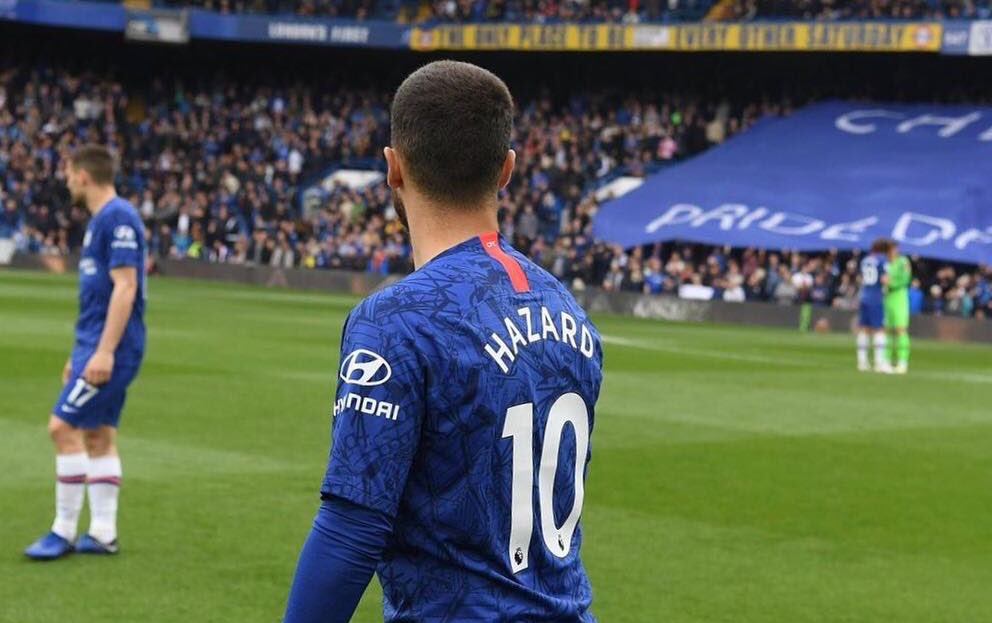