Liverpool beat their Premier League rivals 2-0 in Madrid on Saturday through goals from Mohamed Salah and Divock Origi to lift the trophy for the sixth time in their history.

It is also Klopp’s first trophy as Reds head coach after four years in charge at the club and is likely to go some way towards erasing the painful memories of last year’s defeat to Real Madrid in Kiev.


The win ensures Liverpool’s campaign ends on a successful note after the disappointment of missing out on the Premier League, despite getting 97 points and losing just a game.

It was Guardiola’s City who eventually claimed the trophy by a single point after a thrilling title race between the two teams that went all the way to the final week of the campaign.


Speaking shortly after the final whistle at the Wanda Metropolitano stadium, Klopp revealed that his title rival Pep Guardiola had phoned to congratulate him on their Champions League victory.

“A second ago I spoke to Pep Guardiola on the phone. Our head physio [Lee Nobes] worked for Manchester City at the start of the year but he wanted to win the Champions League… no, it’s a joke,” Klopp told reporters.

“We promised each other that we will kick each other’s butts again next season. We will go for everything and see what we get.

“Getting 97 points in the Premier League and winning the Champions League is an unbelievable long way to go and we did it. That’s incredible.

“Now we’ve won something, we will carry on. We will win things. That is big. I am really happy.”

Allegri tells friends he is keen to replace Sarri at Chelsea

Sun Jun 2 , 2019
Massimiliano Allegri has reportedly told his pals he is keen to take over at Stamford Bridge if Maurizio Sarri is named as his successor at Juventus. Italian head coach Allegri won five Serie A league titles and four Coppa Italia trophies and led Juventus to two Champions League finals in five years at the club. Sarri who […] 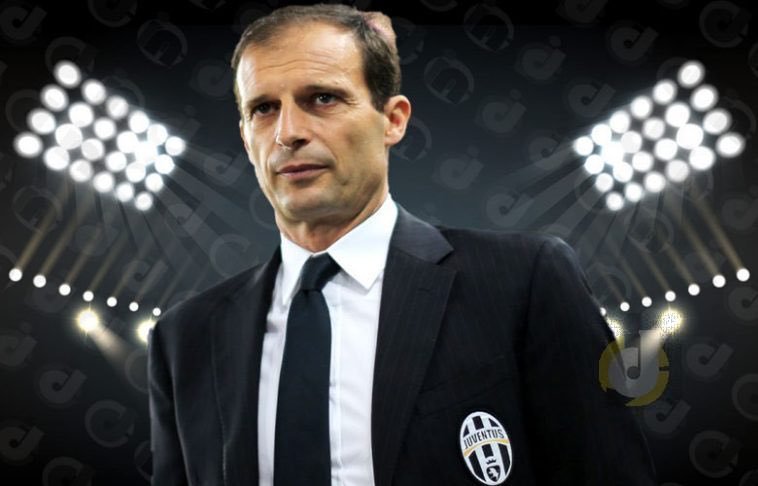