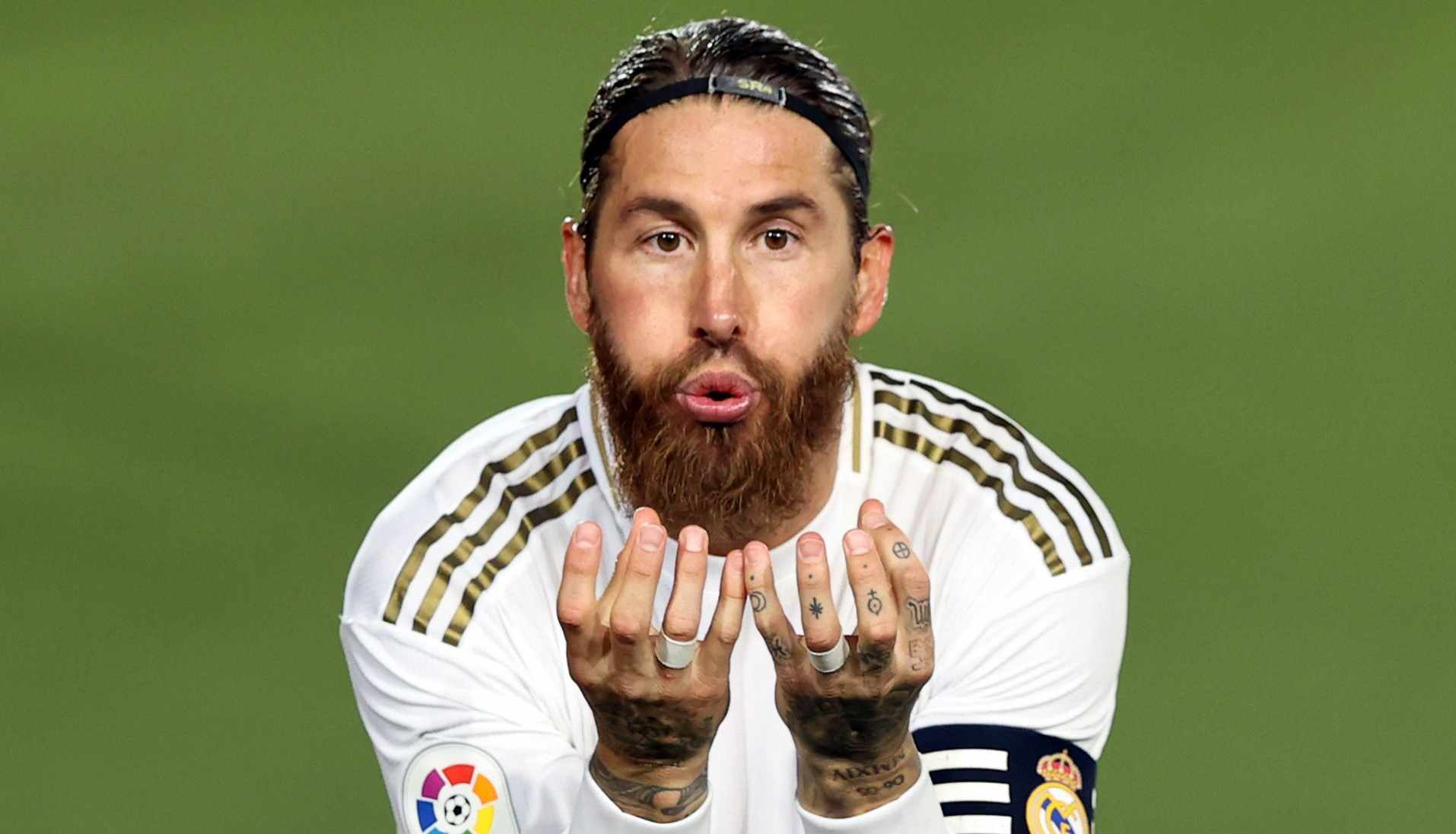 Sergio Ramos has clashed with his team-mates Isco and Marcelo over their poor performances for Real Madrid this campaign, according to reports in Spain.

Madrid lifted some of the gloom around the club after defeats to Cadiz and Shakhtar Donetsk with a 3-1 win over Barcelona on Saturday, a game in which Isco and Marcelo were both unused substitutes.


But there appears to still be a lack of harmony in the club’s dressing room despite the victory against their fierce rivals, with Diario Sport claiming Ramos launched an attack on both players for their poor displays this season.

The Spanish outlet claims Isco did not back down in his response to Real captain Ramos, and that Brazilian Marcelo was also targeted after the win over Barca.

This comes after Isco was caught on camera criticising the timing of his substitutions under Madrid manager Zinedine Zidane.

The Spanish midfielder was filmed by Spanish TV station Movistar saying: ‘If he (Zidane) has to bring me off, he substitutes me in minute 50 or 60 of the game, sometimes at half-time.

Isco was speaking to Marcelo and Luka Modric when his temper boiled over, and the left-back reportedly laughed after hearing the former Malaga midfielder’s complaints under Zidane.

Isco has started only two matches this campaign in the win against Real Valladolid and the defeat by Cadiz – in which he was substituted at half-time.


Marcelo also captained Real Madrid in their shock 3-2 defeat to Shakhtar last week, but between both players, they have managed zero goals and just one assist for the club.

The duo will now hope to be involved this week with Real Madrid in action against Borussia Moenchengladbach in the UEFA Champions League on Tuesday.

4 months ago
Ole Gunnar Solskjaer has said that Donny van de Beek will still play a “big part” in Manchester United’s campaign despite being criticised for not playing the midfielder regularly. Van de Beek is yet to start a Premier League game since his £35m move from Ajax during the summer window and was even an unused […] 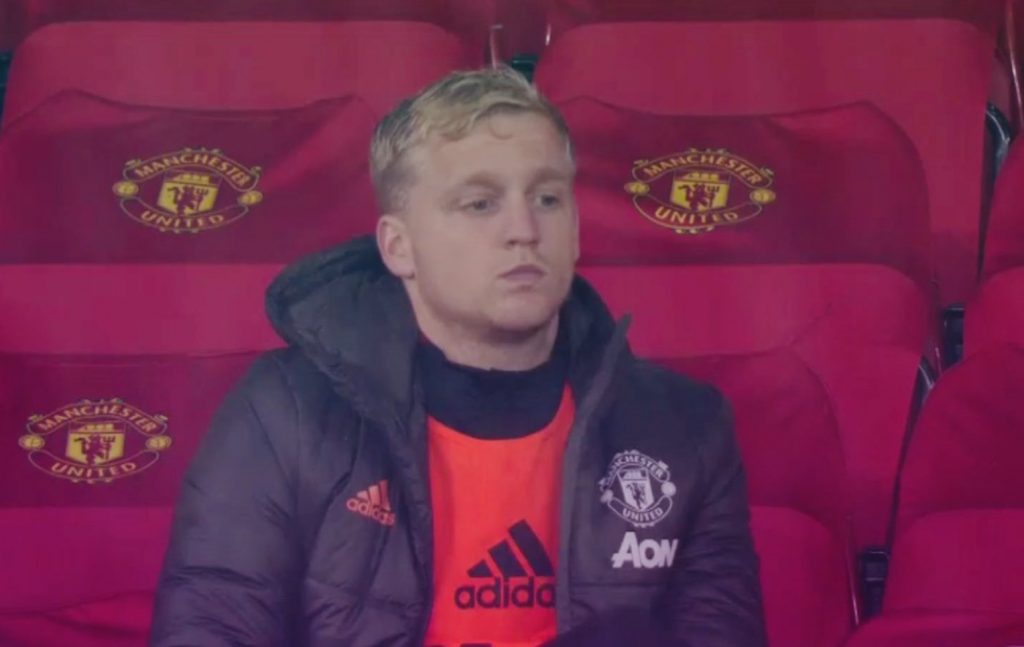