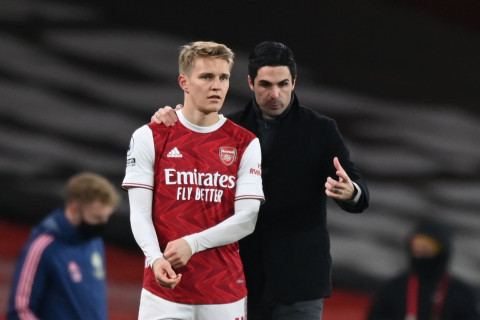 Arsenal would need to spend up to €50 million (£42.5m) in order to sign Martin Odegaard permanently from Real Madrid, according to reports.

The Norwegian midfielder made a quick impression during his loan spell with Arsenal last campaign and Mikel Arteta made no secret of his desire to keep the player for another year.


Madrid insisted that Odegaard began pre-season with them to allow Carlo Ancelotti to decide whether he would be a part of his first-team plans ahead of the new campaign.

However, reports in Spain have emerged that Odegaard is currently ‘unsettled’ at Madrid and is now considering a return to the Emirates.


According to ESPN, Real Madrid are ‘hopeful’ that Odegaard will stay and fight for his place in the team but would reconsider their stance if the Gunners arrived with a €50m (£42.5m) offer.

The report also claims that the La Liga giants are ‘highly unlikely’ to allow Odegaard to leave on loan again due to their financial restrictions and inability to sign a replacement.

While speaking last month, Odegaard made it clear that he is keen to prove himself at Santiago Bernabeu. He said: ‘Of course it has always been a dream to play there,’ said the midfielder.

‘I have been in the club for over six years now, and that has always been the goal. ‘I always want to play, I have said that all the time. Playing hard is important.’


Arsenal have been in the market for a playmaker since the start of the summer transfer window and passed up the opportunity to sign Emiliano Buendia, who eventually joined Aston Villa in a £40m deal.

Leicester City’s James Maddison is also on Arsenal’s shortlist but it’s believed that the Foxes would want a huge £70m fee.

3 months ago
Chelsea have been looking for £40m for Tammy Abraham this summer, but with no bids coming in, they have accepted they are going to have to reduce their price. The England international appears to have no future at Stamford Bridge under Thomas Tuchel, completely falling out of favour under him, […] 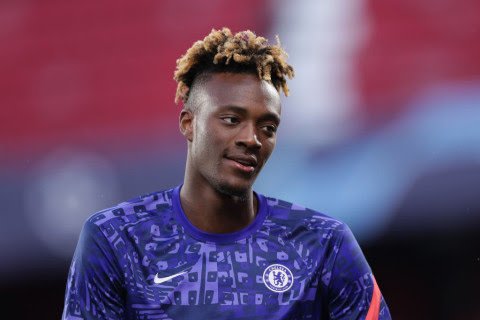