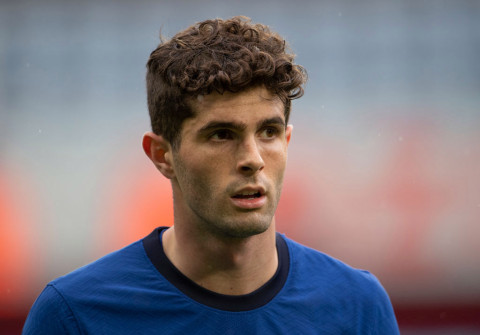 Christian Pulisic has talked up Chelsea’s chances of winning the Premier League next campaign and says ‘anything is possible’ after they won the UEFA Champions League.


The Blues will now be expected to challenge for the Premier League, having finished fourth last season, 19 points adrift of Pep Guardiola’s Man City.

Pulisic admits Chelsea’s Champions League win is yet to ‘sink in’ but says it will give him and his teammates confidence as they look to win the Premier League for the first time since 2017.


‘I don’t know if it’s totally sunk in yet, it was such an incredible achievement,’ Pulisic told Standard Sport. ‘It’s starting to hit us – it gives us a lot of confidence.

‘To be the champions of Europe, it wasn’t an easy journey. We’ve seen now that we can compete with those top teams, so there’s no reason why we shouldn’t feel that way.

‘They [Manchester City] were one of the best teams last season and to beat them a few times gives us confidence. We have such a strong squad, so I would say anything’s possible.’

Pulisic has developed into a key player at Chelsea but he faces huge competition at Stamford Bridge, with players like Mason Mount, Hakim Ziyech, Kai Havertz, Hudson-Odoi and Timo Werner rivalling him for a place in Tuchel’s side.


On the huge competition at Chelsea, Pulisic added: ‘That’s a great thing about our team, that we have so much depth and so many strong players. ‘We have so many games that you’re going to get your time, so it’s just about making the most of your chances.’

On the Blues competing for the league, Paul Merson said: ‘Chelsea won the Champions League and are fancied to push for the title. But look at Chelsea’s fixtures and you can see what they’re up against it,’ he said this week.

‘If they get off to a good start they will be majorly fancied for the title. But they could easily lose a couple of those games.

‘And if you find yourself six points off the pace even so early in the season, that can be hard to make up. Their first six games are already make or break.’

2 months ago
Paris Saint-Germain defender Sergio Ramos has sent a message of support to Raphael Varane after his move to Manchester United. Varane is on the verge of officially completing his move to Old Trafford after the Red devils agreed a £41m fee with Real Madrid earlier this week. Ramos, meanwhile, left […] 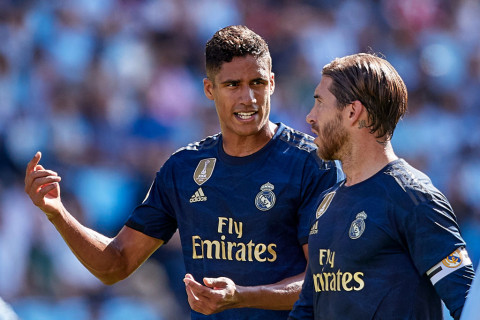