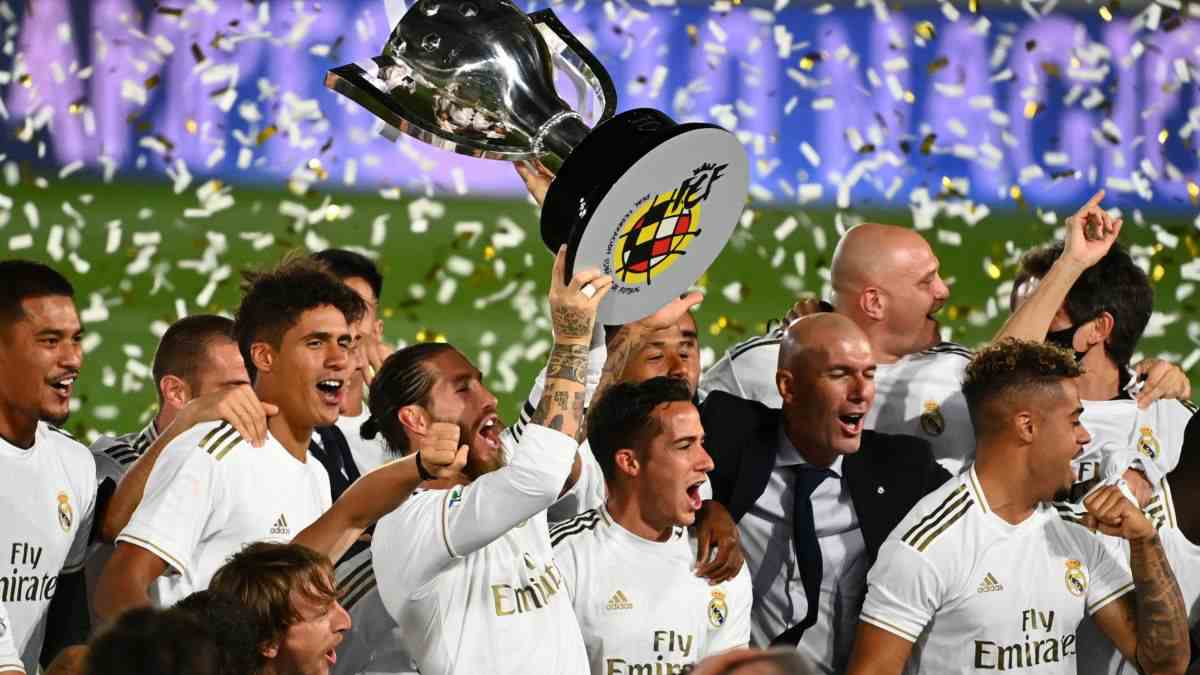 Real Madrid president Florentino Perez says there will be no big spending by the club in the summer transfer window, with plans to make big signings still on hold.

Madrid have won the La Liga title in 2020, with their coronation confirmed in a 2-1 win over Villarreal.


Zidane has guided the team back to the summit of the league, having inherited a team that was in danger of losing its way when he was brought back for a second time in March 2019.

The challenge now is to build the team from this point and ensure dominance is maintained over their arch-rivals Barca and other clubs.

But that quest will be taken on without the addition of big signings. Perez is known for his ‘Galacticos’ approach to recruitment across two stints as the club president.

However, the coronavirus pandemic has affected football clubs and has limited their spending ability. With that in mind, Perez has said that there won’t be big signing in Madrid when the summer window opens for business.


He told El Transistor on the back of Madrid’s title celebrations: “No (there won’t be big signings this summer).

“The situation is really bad. It’s hard to ask the players to take a pay cut to help deal with it and then make signings. That can wait. Madrid will sign the best again when the situation changes.”


Perez also believes Real Madrid forward Benzema deserves to be in contention for Ballon d’Or, saying: “Benzema should win the Ballon d’Or. I have not seen any player have as good a year as him.”

2 months ago
Barcelona’s under-pressure manager Quique Setien concedes he is unsure if he will still be in charge of the team for the resumption of the Champions League after Lionel Messi blasted the side. The Catalans were beaten 2-1 by Osasuna on Thursday, with Real Madrid’s win over Villarreal sealing the league […] 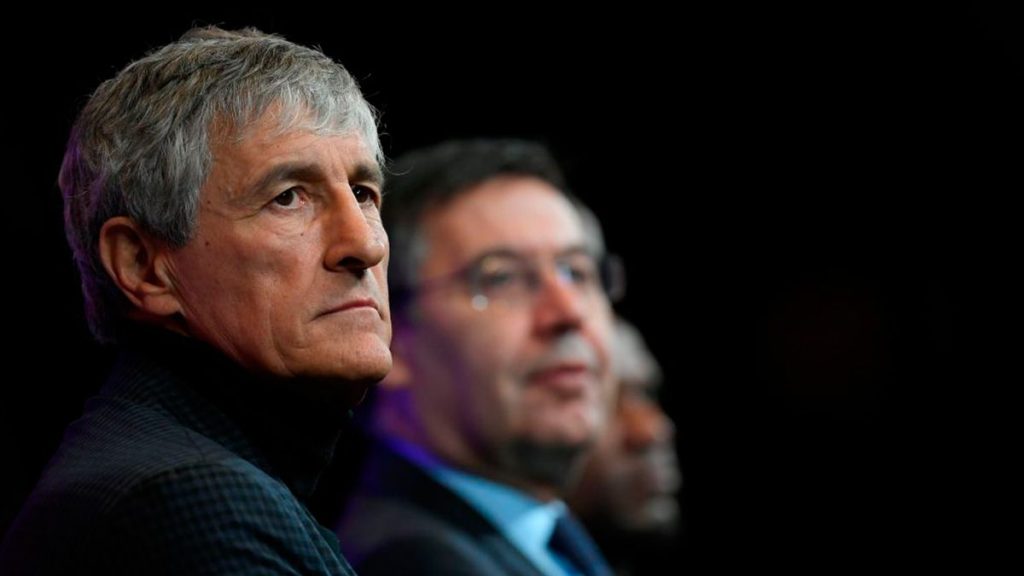