Manchester United manager Jose Mourinho warned Anthony Martial that “you cannot do whatever you want in life” as the Frenchman eyes an exit from the club.

Martial has been linked with a move away after his agent revealed the 22-year-old was ready to leave in search of more first team opportunities.

The France international grew frustrated toward the end of the 2017-18 season after finding his chances limited after the arrival of Alexis Sanchez in January.


Martial started Thursday’s 1-1 draw with America and the former Monaco player was in the line-up again on Sunday as United played out a goalless stalemate against San Jose Earthquakes.

Asked about Martial – who struggled in the game and the comments made by his agent, Mourinho told reporters: “I would like to be in Los Angeles now and I am in San Jose.

“I would like to play against Leicester on Sunday but I have to play on Friday, so you don’t get always in life what you want.”


Mourinho was speaking after United played out their second consecutive draw in the United States.

Sanchez however made his return after visa issues delayed his entry into the country and he was able to ginger United, who hit the crossbar through Eric Bailly in the first half but struggled later on.

“For me is a very strange pre-season,” Mourinho said. “Pre-season, you try to be motivated and motivate the people around you but is not easy. I did some pre-season with some players but to have 10 players away is very strange.


“So the motivation is to try to train the best we can, to give the players minutes, to give young players an opportunity to develop and that’s it.”

Mon Jul 23 , 2018
Loris Karius has hit back at fans who mocked him for making another series of mistakes in Liverpool’s pre-season friendly against Borussia Dortmund. Jurgen Klopp’s side took the lead in North Carolina through Virgil van Dijk but eventually suffered a 3-1 defeat against their Bundesliga opponents. For Karius, it was […] 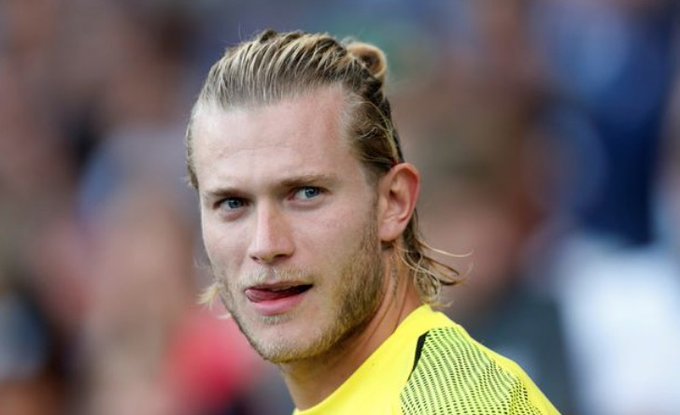