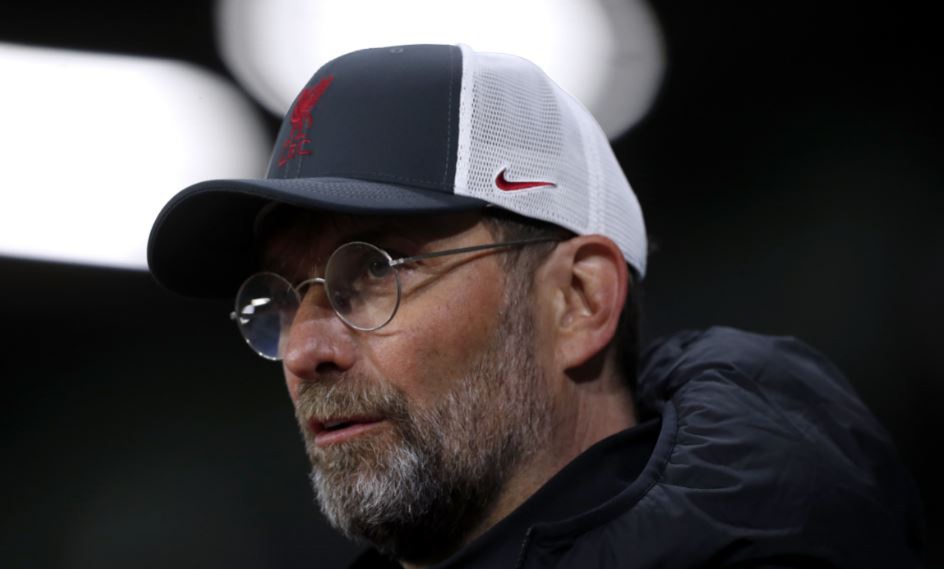 Liverpool manager Jurgen Klopp is adamant that Chelsea will be Premier League title challengers under Thomas Tuchel next campaign.

Chelsea have improved since Tuchel took over from Frank Lampard in January as they are now set to secure a top-four finish and have made it to the Champions League and FA Cup finals.


However, Liverpool have struggled due to several major injuries this campaign and now face a huge battle to finish in the Champions League places.

But Klopp is confident rhe Reds will return to title-winning form next season but has warned his team that Chelsea, Manchester United and Manchester City will provide very strong competition.

‘My concern this year is not the gap,’ said Klopp. ‘Last year we had a big gap between us and other teams but we obviously knew that didn’t mean we are 20-odd points better than other teams.

‘Next year we have to win football games, and City is not the only challenge.


‘I think Chelsea looks, I said when Thomas arrived there this squad is a present and together with Thomas it works out really well.

‘If you look at the squad, they can make 11 changes and you think, ‘oof that’s a proper team’. They will go for it next year, definitely. They will not get worse. That’s a fact.


‘United are in a good way, so it’s not about who is far away or whatever. It means you just have to win your own football games and that’s possible.

‘Our season was really difficult but we don’t close our eyes from the facts, we know five or six points more for us, even in a season with the injuries we’ve had, is what we should have. We know that, we don’t blame anyone else but ourselves.

‘We would be closer to the Champions League spots, with four games to go we’d have a proper chance, now we need help from other teams, obviously we have to win our games but we need help as well, that’s not the situation we want to be in but it’s the best we could get and now we deal with that.’

5 months ago
Cesc Fabregas has named his dream combined Arsenal and Chelsea eleven, with Didier Drogba and Dennis Bergkamp among the big players to miss out from the team. Fabregas started his career in the Premier League with Arsenal, spending eight years at the Emirates before leaving the club for Barcelona. After […] 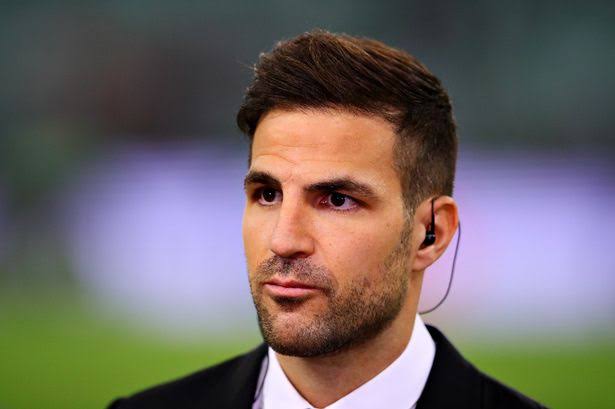