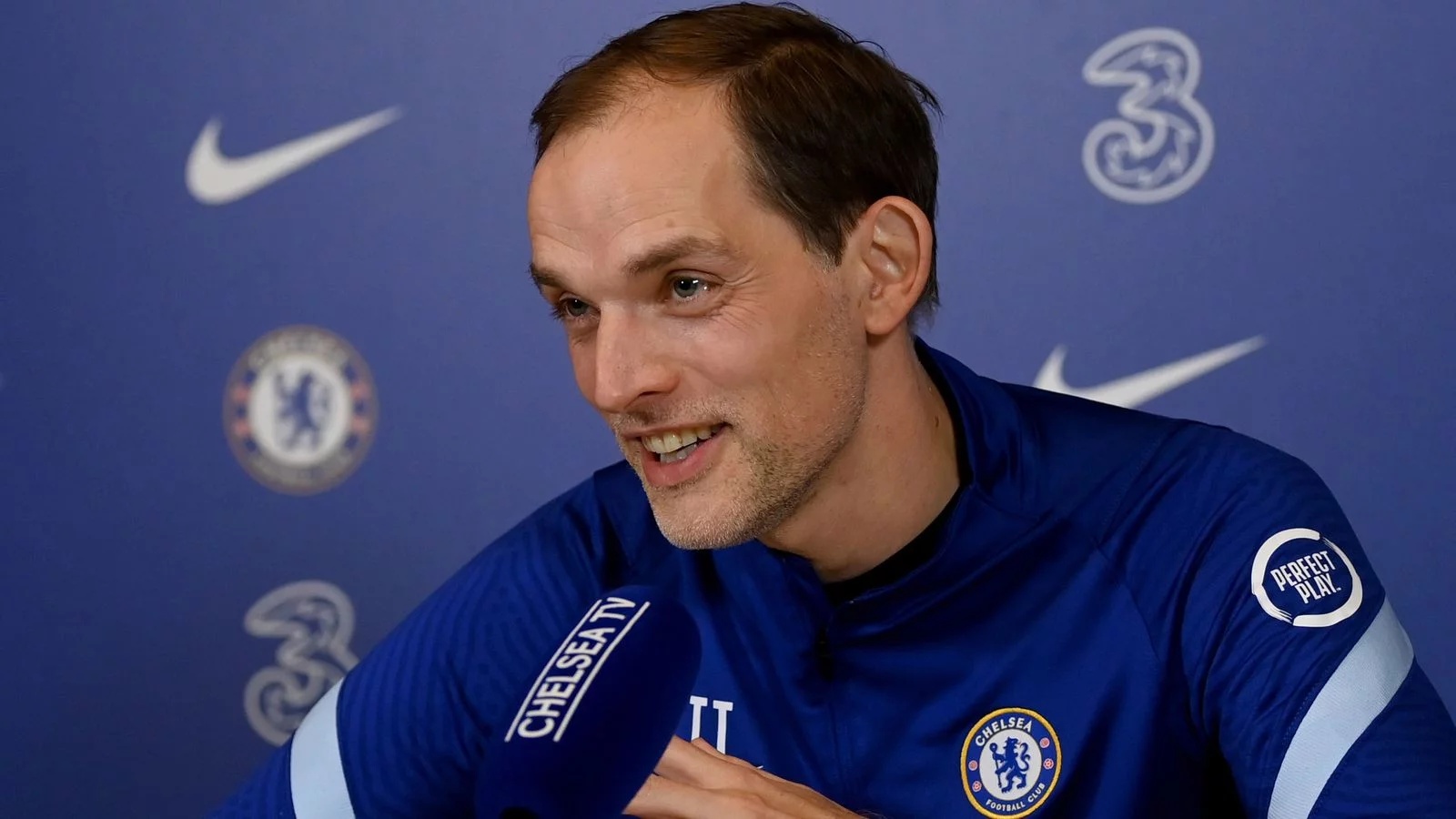 Chelsea head coach Thomas Tuchel has criticized his players for being “too passive” and lacking “intensity” after their 1-0 victory over Barnsley in the FA Cup.

However, Chelsea goalkeeper Kepa Arrizabalaga kept the score at 0-0 by half time with two fine saves in the first half.


Tuchel’s side were better in the second half and Tammy Abraham’s goal sealed qualification for the quarter-final, where they will now face Sheffield United.

The German coach told Chelsea TV: “In the end we were lucky in some situations, we have to admit. But Kepa saved us twice in the first half, Tammy saved a big one on the line in the second half.

“There were some minutes in the beginning of the second half until we scored which I was happy with but then we were again too deep, too passive.

“We could not cope so well with the physical game, the first challenges, the second balls, we can do a lot better.


“I don’t want to be too harsh with the players because I can admit it’s also not easy, we made a lot of changes, the pitch is very, very difficult to play. It’s like this, sometimes you have to accept, step up and sometimes in cup games you take your stuff and go to the plane and be happy you’re in the quarter-finals.”

2 months ago
Jose Mourinho has blasted Gareth Bale for his ‘totally wrong’ & ‘contradictory’ Instagram post which partly overshadowed Spurs’ FA Cup defeat against Everton. The Wales international’s return to Tottenham on loan from Real Madrid has now backfired with the player a shadow of his former self. Bale was left out […] 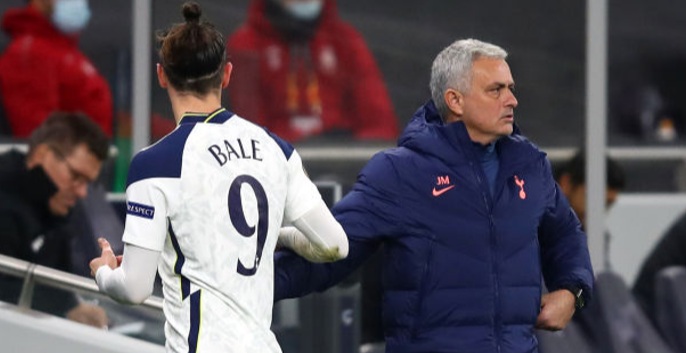