Ole Gunnar Solskjaer is ready to boot Anthony Martial out of Manchester United due to his bad attitude in training.

The Manchester United manager admitted after Sunday’s disappointing 1-1 draw at relegated Huddersfield that people might have seen the last of some certain players.


Martial was not in the squad and now United are now ready listen to offers for the France international.

The Red Devils signed a 19-year-old Martial from Monaco in 2015 in a world record deal for a teenager worth £36m rising to £57.6m based on add-ons.

But the forward angered fans with his sloppy keepy-uppy warm up before the last home match against Chelsea.

TheSun claims that a similar poor attitude in training has enraged Solskjaer.

He will not be the only one kicked out by Solskjaer with United also desperately trying to find a way to get Alexis Sanchez off their wage bill.


Sanchez once again failed to deliver on Sunday before hobbling off in the second half with an injury.

Ander Herrera and Juan Mata are already on their way out with their contracts up and no new deals being agreed.

Martial had a good start to his career at Old Trafford scoring 17 goals in his first campaign.

He signed a new five-year deal in January with his previous contract due to expire at the end of next season.


It has been his attitude since then that has shocked Solskjaer who has not picked him since 4-0 defeat at Everton on April 21.

Juan Mata summed things up on his blog with a seven-word message for United supporters saying: “You deserve better. No more words needed.”

Pogba to push for exit even if Man United refuse

Tue May 7 , 2019
Manchester United star Paul Pogba wants to leave Old Trafford this summer and is determined to push for a transfer even if the club refuses to sell him. Pogba, who was signed from Juventus for a then-record €100 million three years ago, is under contract at United until June 2021, with […] 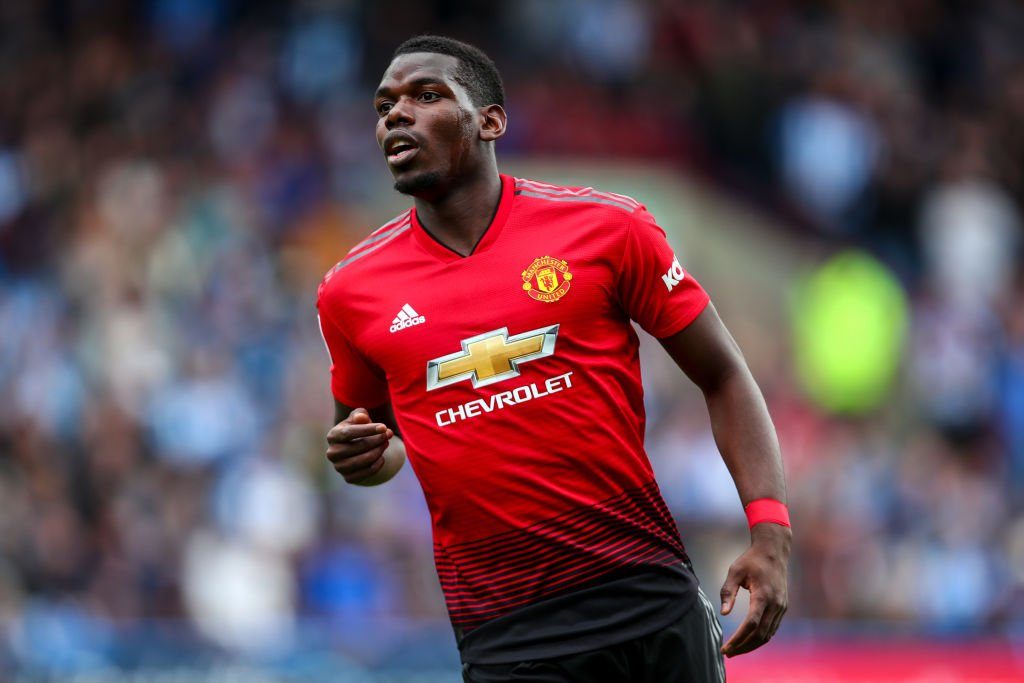