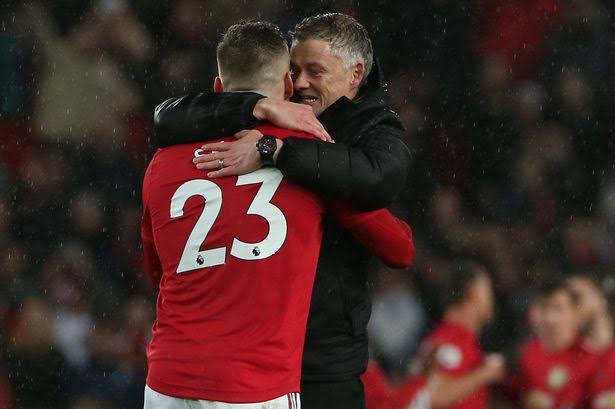 Manchester United left back Luke Shaw revealed Ole Gunnar Solskjaer told the players to recall their past experience of coming from behind to win matches, at the break against Aston Villa.

The Red devils fought back from 1-0 down for yet another game this campaign, as second half goals from Bruno Fernandes, Mason Greenwood and Edinson Cavani helped the club beat Villa 3-1.


Bertrand Traore’s goal meant they trailed at half-time, but no club in the Premier League has scored more in the second half this campaign than United — or gotten more points from losing positions.

Speaking to Sky Sports after the match, Shaw explained that United felt confident because of their amazing record of coming back to beat clubs under Solskjaer.

Shaw said: “Going 1-0 down in the first half we knew it was going to be a hard game and we have been in this situation so many times — second half we came back much better.

“That’s a positive but we need to start the first half better than we normally do. Maybe we’re not ready for the game but we have the quality and can’t keep counting on second-half performances.


“He [Solskjaer] said exactly what I have just said, we have been in this situation a lot of times, we have the quality, are a fit team and we always believe. When we got the first goal I felt we were going to win.”

The victory for United delayed Man City’s potential Premier League title party, with Solskjaer’s side reducing the deficit at the summit to 10 points — and United also have an outstanding game.


United are back in action on Tuesday against top four challengers Leicester City, but Shaw said the players are focused only one their own matches and not City.

“We are just focusing on ourselves, even more so we look at the City result and we are disappointed with the points we have let go this season. We have two games in four days, we need to be ready.”

1 month ago
Ole Gunnar Solskjaer says his team are now starting to ‘learn’ how to play with Edinson Cavani and he hopes the relationship will grow more next campaign. Manchester United all but confirmed a top-four finish in the Premier League with a 3-1 victory against Aston Villa on Sunday afternoon. The […] 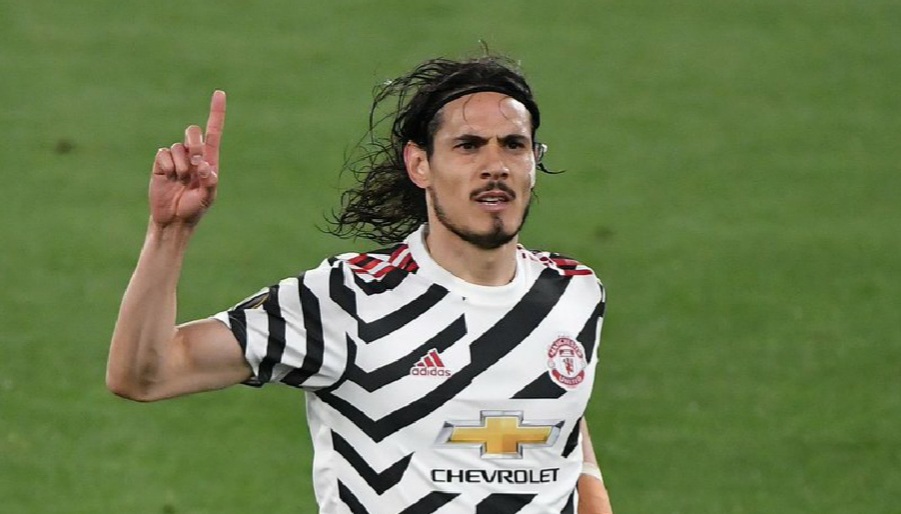