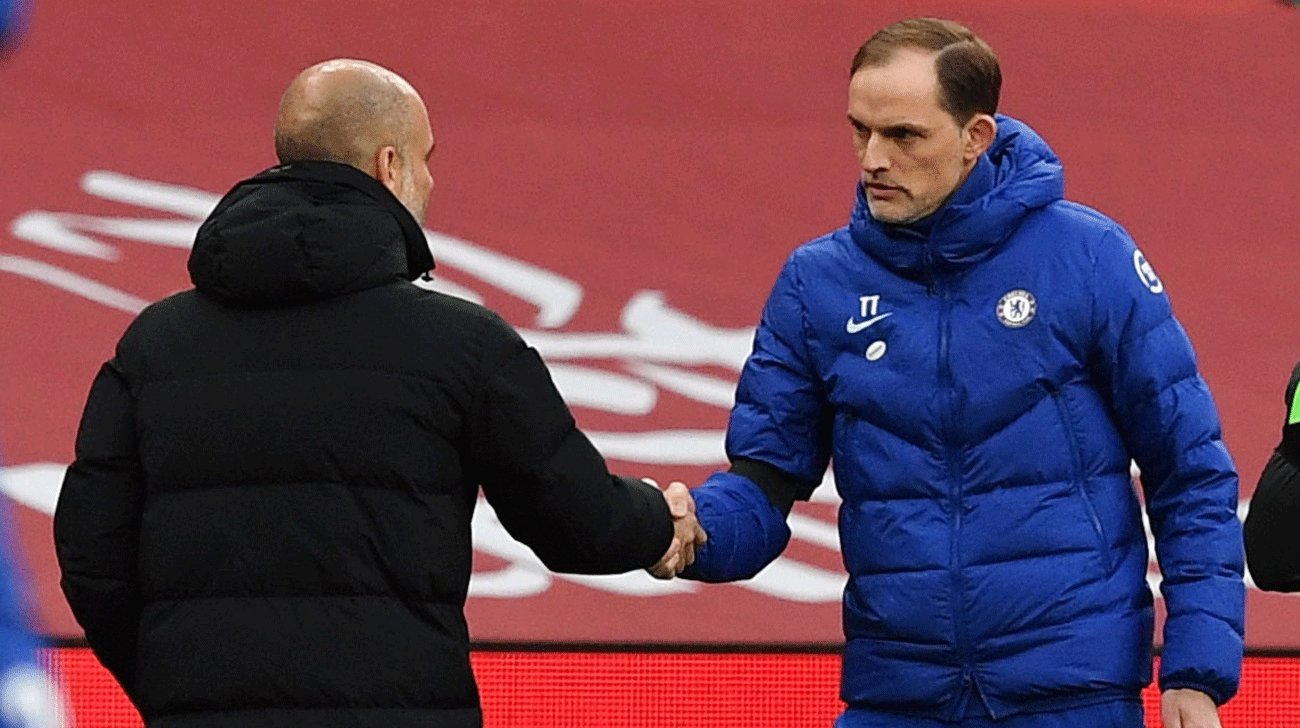 Manchester City manager Pep Guardiola has said the Champions League final against Chelsea will be a different one.

Guardiola was speaking on Saturday after Thomas Tuchel’s side defeated him for the second time in a month. Chelsea beat City 1-0 in the FA Cup semi-final and 2-1 in the Premier League.


Both teams will meet again on May 29 in the Champions League.

Guardiola said: “We will see about the impact on our confidence, but we have 20 days until the final. “It’s a different competition so we are going to analyse this game and play the game.

“It is a dream come true for us. Chelsea have been there many times, but this is the first time we will be there. “We are going to try to approach it in the best possible way.

“I can only say congratulations to Chelsea for the victory. Now we go to Newcastle to try to win the Premier League. If not then we go to Brighton. If not, we play Everton. After that we will prepare for the Champions League.”


Meanwhile, Before the game, Guardiola and Tuchel were seen chatting. When asked about their conversation, he joked that the German manager “gave me the tactics for the final of the Champions League.”

“It was a tight game, but in general we played really good,” Guardiola added. “We miss our chance in the last minute of the first half with the penalty. [Chelsea] are a top side and we were playing better. We were in a good position but in the end they score.”

1 month ago
Gerard Pique and Ter Stegen were involved in a tense exchange with Luis Suarez during the goalless draw between Barcelona and Atletico Madrid at the Nou Camp on Saturday. Neither side were able to find a winner during the clash, and it means Real Madrid will go top of the league if […] 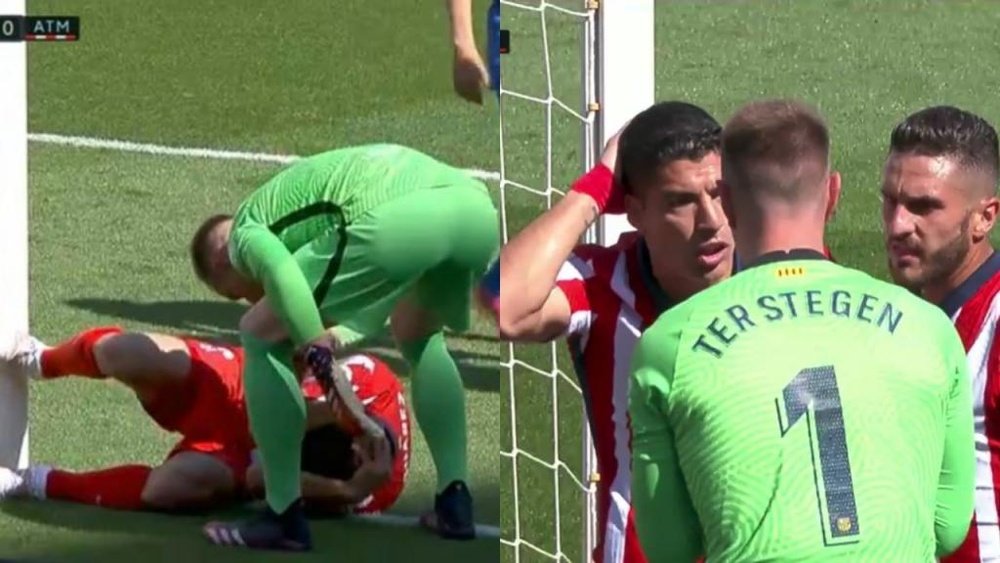