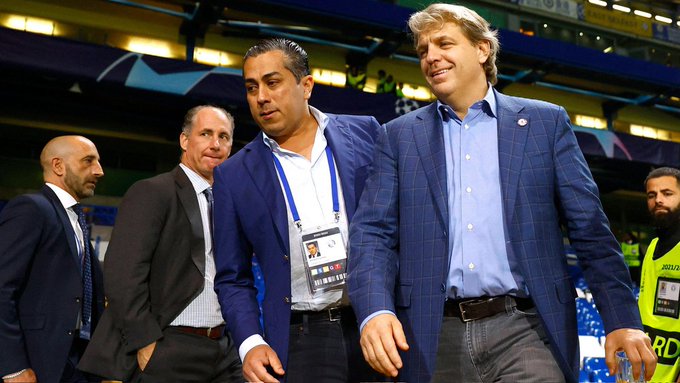 UEFA is now set to come down hard on Chelsea and other clubs planning to take advantage of a Financial Fair Play loophole to spend huge amounts of money on transfers.

The London side have relentlessly delved into the transfer market since Todd Boehly became the club’s owner while avoiding FFP limitations.


Since buying Chelsea from Roman Abramovich in May 2022, Boehly has sanctioned over deals around £400million in transfer fees across the summer and January transfer windows.

And the spending before the winter deadline is not expected to end there, with Graham Potter also looking to sign a right-back, midfielder and another forward.

It has already smashed the previous record of transfer expenditure across a single campaign set by Manchester City, who spent a huge £328m in 2017/18.

But, according to The Times, UEFA plans to come down hard on Chelsea and any other team considering using the same method.


European football’s governing body will now set a five-year maximum on the length of time over which a player’s transfer fee can be split.

Chelsea’s transfer activity has raised major questioning over how they act within FFP regulations, but a loophole has now emerged, which they have used under the new owner Boehly.

The American owner has handed out huge contracts to spread the impact of the club’s spending.

And he recently tied Mykhaylo Mudryk down to an eight-and-a-half-year deal, the longest in the history of the Premier League.

The process is called amortisation, meaning the annual cost of the player’s fee will be less if their contract is longer.

For example, UEFA’s FFP calculations will see the Blues spending only over £9m per year on Mudryk, whereas if he only signed a four-year contract, it would be around £20m.


But UEFA has decided to take action after a number of clubs raised huge concerns about how freely Chelsea have been able to spend recently.

It has insisted the five-year restriction will also be in place to protect teams like Chelsea from descending into financial problems further down the line.

Under FIFA regulations, clubs can give new players contracts that are beyond five years if they are allowed under the laws of a particular country.

But, starting this summer, there will be a five-year maximum on contracts when it comes to amortisation.

2 weeks ago
Confusion marred Arsenal’s winning goal against Manchester United for the millions of people watching from home after Sky Sports did not show one of two VAR checks on the goal. It was an entertaining encounter that had everyone watching on the edge of their seat, but many of Arsenal supporters […] 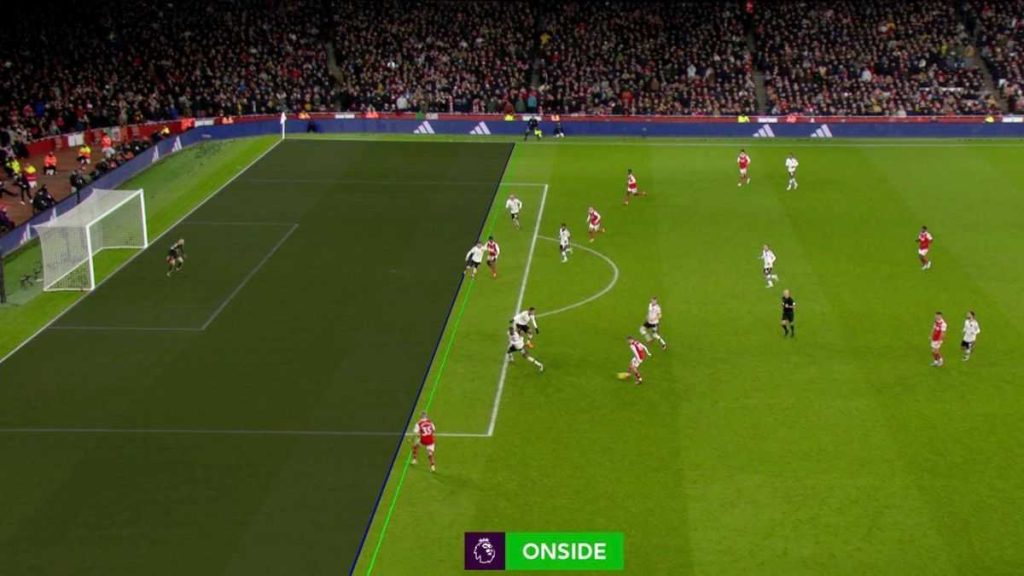