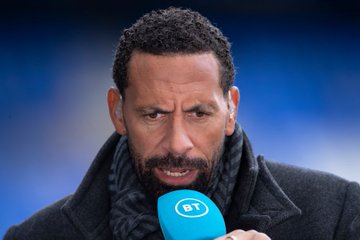 Casemiro played the full 90 minutes as United beat Lampard’s side 2-1 at Goodison Park to move up to fifth in the Premier League table, providing the assist for Cristiano Ronaldo’s winning goal.


The 30-year-old moved to Old Trafford this summer from Real Madrid and had been struggling for minutes, having been limited to appearances from the bench, but has now started consecutive games.

He played 82 minutes as United beat Omonia on Thursday and after the victory over the Toffees on Sunday, Ferdinand singled out Casemiro for his work off the ball.

‘Even though it’s a different stadium, a different environment, he will get used to it and adapt quickly because of his intelligence.


‘You don’t play at that level [at Real Madrid] without having a level of intelligence. Yes he started poorly, he gave the ball away for the goal, but as the manager said he grew into the game.

‘If you had a highlights reel on him today with the ball, you’d say he shouldn’t be playing maybe.


‘But without the ball, the positions that he took up, the way he regained possession, [the way he] didn’t allow [opposition] players to play the ball forward into dangerous areas, that is what you need in your team if you are going to have any stability.

‘I’m not concerned with him on the ball, he will give it to the players who can create. ‘That’s been his game his whole career. He is there to plug gaps, plug spaces.

‘For me, as a centre-back, you need someone in front of you who knows how to marshal that space in front, to not give away opportunities easily.

‘He’s the only midfield player in the Man United squad that knows how to defend instinctively and it’s part of his make-up, the best part of his game.’

4 months ago
Chelsea midfielder N’Golo Kante does not want to leave Stamford Bridge next summer, according to reports. The France international is available on a free transfer in 2023 when his contract at the London club expires. Negotiations have reportedly stalled between Kante and the West Londoners over the length of a […] 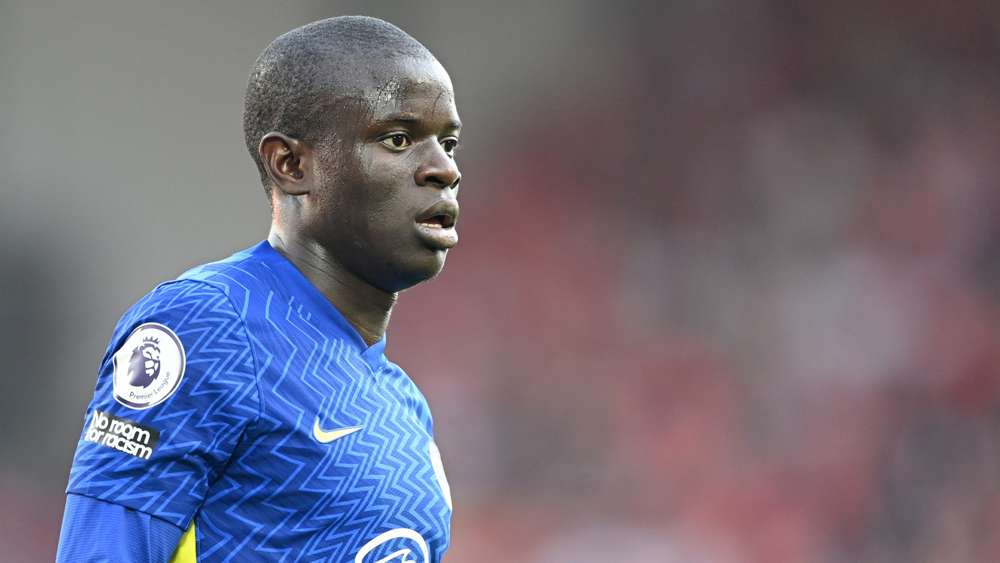