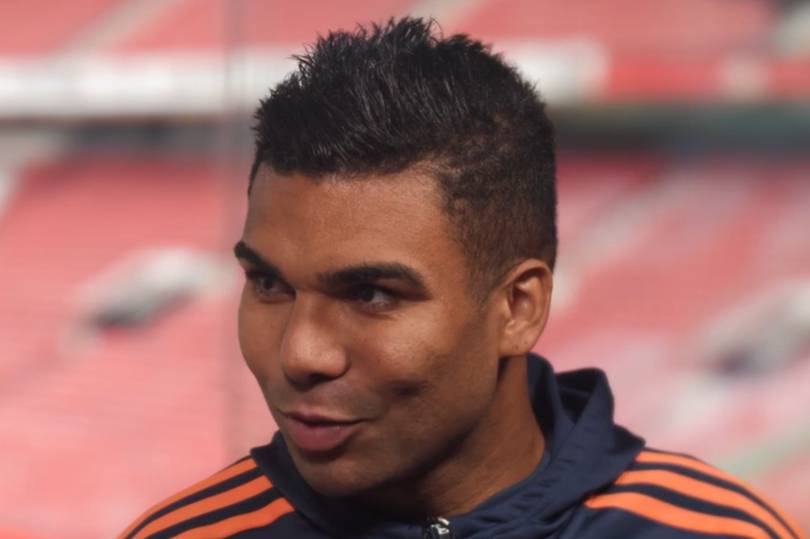 Casemiro has identified Erik ten Hag’s three best qualities as Manchester United head coach, as the midfielder revealed why he values the Dutchman so highly.


The Brazilian star rewarded his manager with a man-of-the-match display in midfield, providing Cristiano Ronaldo with the assist for the winning goal.

Scott McTominay has started the majority of league games so far this campaign, yet the tide appears to have turned in the 30-year-old’s favour. The Scot is suspended for the Newcastle game on Sunday so Casemiro is in line for another start.

The former Real Madrid midfielder has now opened up on why he rates Ten Hag so highly as a manger, naming three major principles that make the Dutchman a great coach.

Speaking to club media, Casemiro said: “I believe it’s his desire to win, his ambition and hard work. Not just him, but all the coaching staff. They always want to win, they never get complacent. They’re always looking to do something new, always wanting to make a difference in games.


“I believe Manchester United have a great manager, it was there to see at Ajax, I think he’s doing a good job here. It’s a diverse group of players, different players, I believe we’ll adapt to his style of play.”

Casemiro was also quizzed about whether Erik Ten Hag reminds him of other managers he has worked with in the past.


He said: “Every manager has their own way of playing, their own way of leading. I’ve worked with [Carlo] Ancelotti and [Zinedine] Zidane, they are managers that want to win, which is the most important thing. Hard work and dedication, being intensely dedicated to the club, I think winning is a consequence of this – doing things right is essential.”

Aubameyang reveals how Lacazette reacted to his move to Chelsea 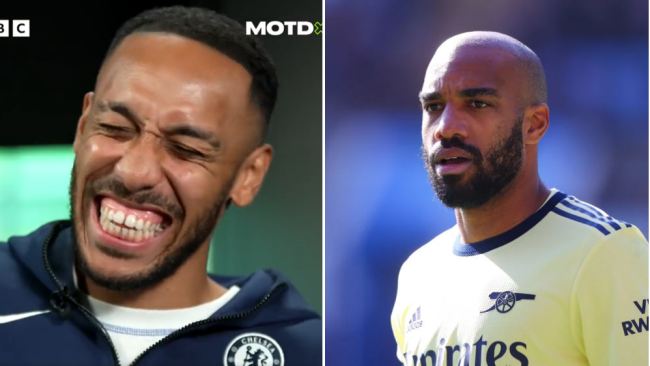