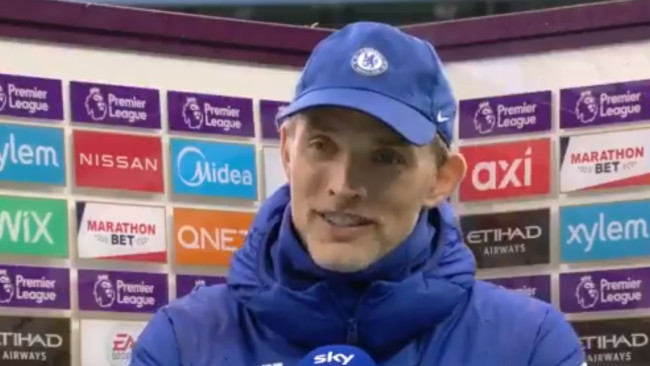 Thomas Tuchel has heaped praises on Timo Werner for his ‘relentless’ display in Chelsea’s 2-1 win over Manchester City on Saturday.

Raheem Sterling gave Man City a first-half lead, while Sergio Aguero wasted the chance to put the hosts even further clear before halftime as his Panenka penalty was saved by Edouard Mendy.


Chelsea showed significant improvement in the second half of the game and finally equalised through Hakim Ziyech.

Werner then provided the blues with the winning goal as his low cross was met by Marcos Alonso, who’s finish looped over City goalkeeper – Ederson.

Werner has been criticised for his poor finishing this campaign and even though he failed to get a goal against City, Tuchel was buoyed by the German star’s performance against Pep Guardiola’s side.

‘In the last week he’s really adapted well to the situations,’ Tuchel told BBC Sport. ‘The way he works he’s relentless. He really wants it and I am very happy with his performance today.’


Asked in a separate interview with Sky Sports if the former RB Leipzig forward needs to add patience to his game, Tuchel said: ‘Yeah, but it’s easier said than done because he was working like a dog.

‘He was really, really working hard up front. It was so important, he gave them a hard time with all these runs. ‘Once he had chances he had them pretty exhausted, so no complaints.’


On his team’s response after the break, Tuchel said: ‘I think the second half was a fantastic response to the last five minutes of the first half where we almost lost it all. To me it was a clear 0-0 half but suddenly we did one decisive mistake and maybe the match becomes out of reach at half-time.

‘With every minute we gained confidence and quality. We got better and better. It was a tough battle and once we got the equaliser we never stopped attacking. [The winning goal] was a huge reward.

‘This tells us we can rely on our fitness which is a fantastic feeling at the end of a season. We can also rely on our team spirit, we keep going. This team never stops, they don’t want to lose, they want it that bad.’

1 month ago
Ben Chilwell has singled out his Chelsea teammate Reece James for praise after his side’s 2-1 victory over Manchester City at the Etihad. Pep Guardiola’s team looked to be on their way to being crowned Premier League champions when Raheem Sterling fired City ahead shortly before the break. Sergio Aguero […] 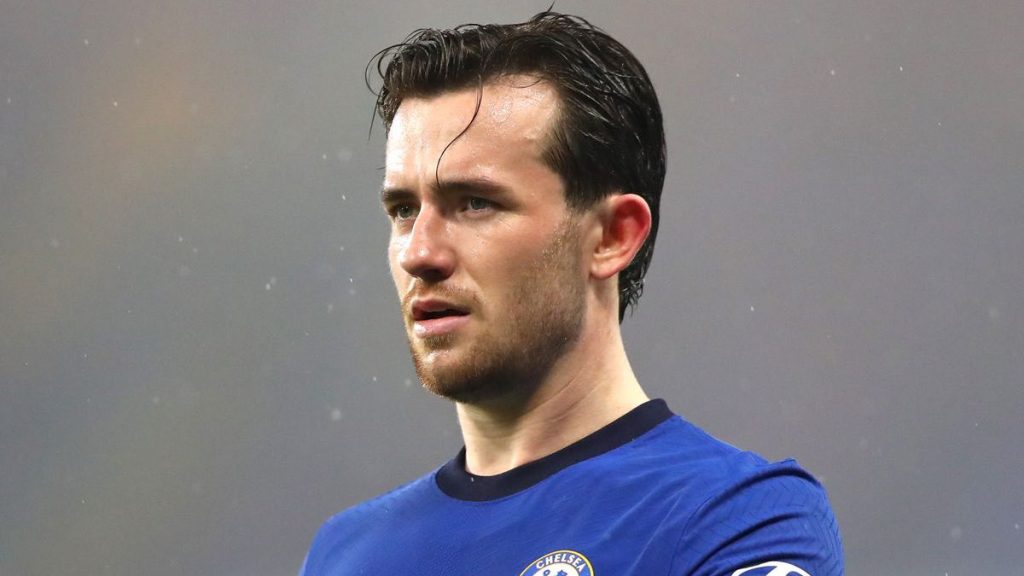