Ander Herrera believes Manchester United’s players are responsible for 75 per cent of the team’s poor season and has defended former boss Jose Mourinho, saying he “tried everything”.

The Spaniard is set to leave Old Trafford following the expiry of his deal this summer, amidst transfer speculation linking him with a transfer to Paris Saint-Germain.


Herrera has claimed that Mourinho’s replacement, Ole Gunnar Solskjaer, is the right man to bring success back to United, saying the players are fully behind the Norwegian coach.

However, the 29-year-old says the United squad must also shoulder the blame for their trophyless campaign and sixth-place Premier League finish.

“We have to take responsibility,“ Herrera told the club’s official website. ”All of us. It’s not fair to blame others. When you have a bad season, 75 per cent is the responsibility of the players.

“It’s very easy when a manager is sacked to blame someone else, but it is the fault of every one of us.


“Every player in the dressing room has a responsibility for what has happened this season. We have done bad things.

Jose Mourinho was sacked by the United hierarchy in December last year after a poor start to the season, despite having won the Carabao Cup and the Europa League in his first year in charge.

“If we are speaking about this last season, I have huge respect for Jose,” Herrera added. “He tried everything. The first season with him was quite successful.

“Then we were second and we had a lot of expectation for this season but it didn’t work. Not only because of him (but) because, I repeat, every player has responsibility.”


Solskjaer’s team ended the season with a 2-0 home loss to relegated Cardiff City, with the head coach conceding afterwards there is a “long and hard road ahead” to get the club back on track.

They eventually finished with 32 points behind champions Manchester City, having ended the campaign without a win in five league matches.

Wed May 15 , 2019
Manchester United co-chairman Joel Glazer has reportedly rejected Ole Gunnar Solskjaer’s plan to sell forward Anthony Martial in the summer transfer window. The 23-year-old had another poor campaign for United, managing just ten goals and two assists across the Premier League season, and Solskjaer has been left unhappy with the […] 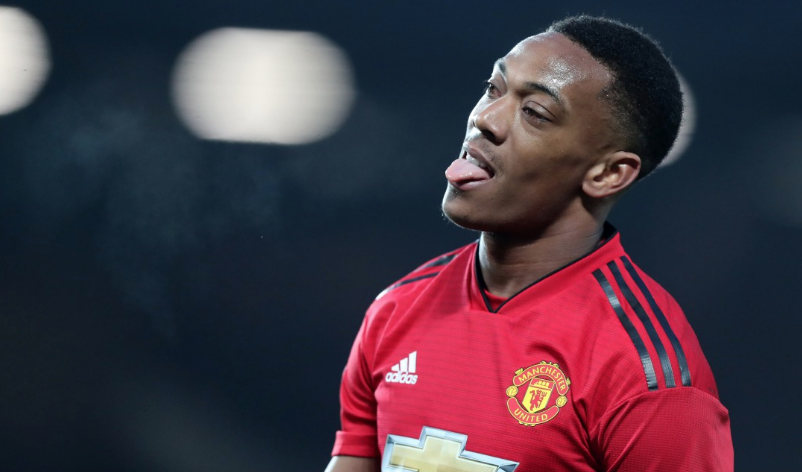