Ole Gunnar Solskjaer has bizarrely claimed that Ander Herrera’s injury may be due the midfielder’s concerns over his future at the club.

The 29-year-old sustained a hamstring injury during United’s draw with Liverpool at the end of February and then picked up a thigh problem after the side’s win over Watford this month.


Herrera’s latest setback meant he missed United’s match against Barcelona on Wednesday and Solskjaer believes Herrera’s contract issue may have something to do with his absence at the club.

PSG have reportedly agreed a deal to sign Herrera when his current deal expires this summer with United refusing to meet his wage demands.

‘Maybe the future might have been worrying him,’ Solskjaer said ahead of United’s Premier League clash with West Ham.

‘But hopefully he can be available for Chelsea or Manchester City, but I’m not sure. He got another muscle injury.’


Solskjaer is confident that Herrera is doing everything to get fit amid the ongoing speculations over his future.

‘He’s been working really hard to get fit from his injury he sustained against Liverpool, then he came back and got a different one here in training,’ the Norwegian added.

‘He’s been putting a lot of work in and that’s come at a time when there are contract talks, but that’s ongoing, I can’t really comment too much on how far they are down the line.

‘You have to ask him. I don’t know how they’ve been the last few talks, but we’ve let him focus on his fitness as well.


‘He loves to play and he’s not very happy when he can’t help his team-mates and always gives his all, doesn’t matter if it’s five weeks or five years on his contract.’

Sat Apr 13 , 2019
Liverpool head coach Jurgen Klopp has branded a video of Chelsea fans chanting songs about their forward Mohamed Salah as “disgusting”. Footage emerged on Thursday of a small group of Blues supporters singing about a man who once played at Stamford Bridge. The Egypt international was referred to as “a […] 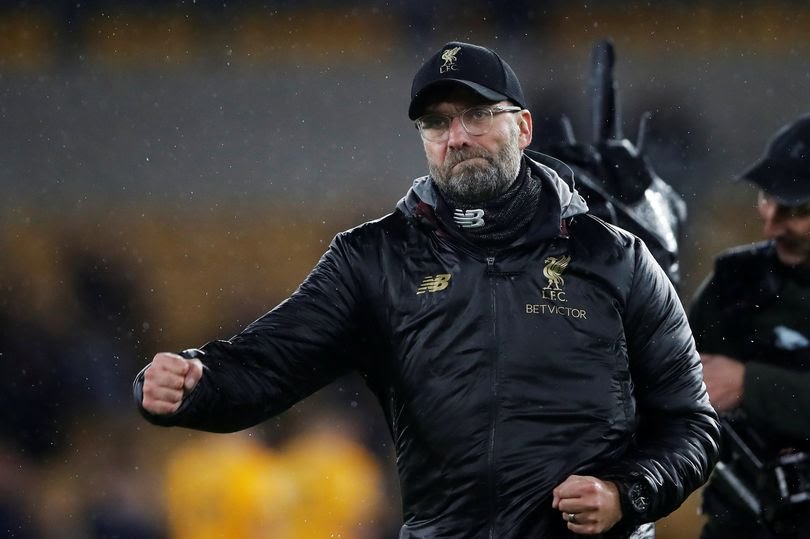