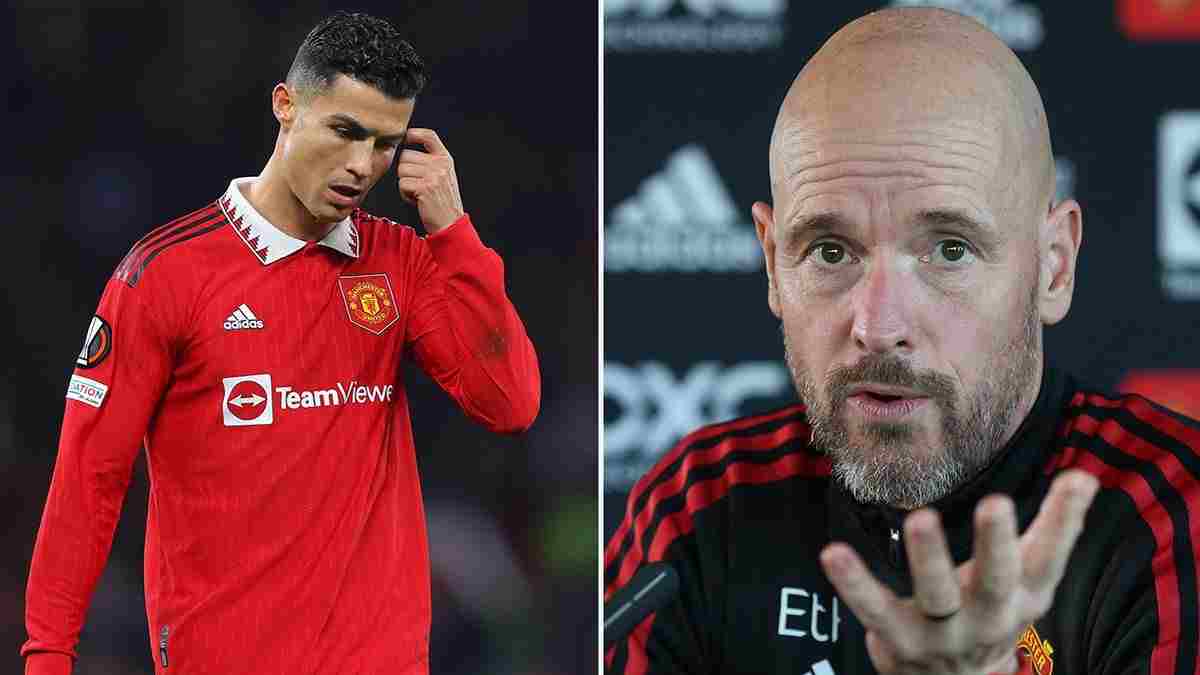 Graham Potter has warned his Chelsea players about four Manchester United players ahead of this weekend’s Premier League game at Stamford Bridge.

Erik ten Hag’s United travel to west London on Saturday evening sitting only one point behind fourth-placed Chelsea after an impressive win over Tottenham in midweek.


The Blues won their first four league matches under Potter before being held to a goalless draw by west London rivals Brentford on Wednesday.

While still in charge of former club Brighton, Potter secured a 2-1 victory over Manchester United on the opening day of the campaign.

But United have been impressive since a tough start to the campaign and Potter expects a ‘tough’ game at Stamford Bridge, as he singled out Bruno Fernandes, Rashford, Jadon Sancho and Antony as United’s four biggest threats.

‘I have huge respect for Erik ten Hag and his quality as a coach,’ Potter said at his pre-match press conference on Friday


‘It wasn’t a great start for them [Manchester United] but they’ve battled back, got the points on the board and are playing well. It will be a tough game tomorrow.

‘They’ve changed how they build up, they can be a bit more direct but at the same time they have the same quality. ‘They have the threats of Rashford, Antony, Sancho and Fernandes, who plays a key role for them.


‘They’ve adapted more to each other now and learned more about each other which is a normal process. I’m pretty sure they will get better and better as time goes on.’

One player Chelsea won’t have to worry about is Cristiano Ronaldo, who was dropped from Manchester United’s squad after refusing to come on in the win over Spurs.

‘It’s a good thing for Manchester United that Cristiano Ronaldo will not be involved after throwing his toys out of the pram against Spurs,’ he told BBC Sport.

‘Fair play to Erik ten Hag for banishing him, because you cannot have a player behaving like that. ‘But I’m still really not sure what to expect from United. They were excellent against Tottenham on Wednesday.

‘Chelsea’s draw against Brentford on the same night was probably a bit of a disappointment given their other results under Graham Potter, who has made a good start as manager and is unbeaten in his seven games in charge.

‘I keep backing United to lose under Ten Hag, which is going down well with their fans – as you would expect – and I’ve probably got more stick incoming on social media with my prediction here.

‘Their last four meetings with Chelsea have all ended in draws but this time I think there will be a winner, and I’m going with Potter to get it.’

4 months ago
Real Madrid forward Karim Benzema won the 2022 Ballon d’Or by 356 votes from runner-up Sadio Mane, which is the second biggest triumph in the award’s history, it has been revealed. Benzema received 549 votes for his remarkable 2021-22 campaign, which included leading Real Madrid to the La Liga and […] 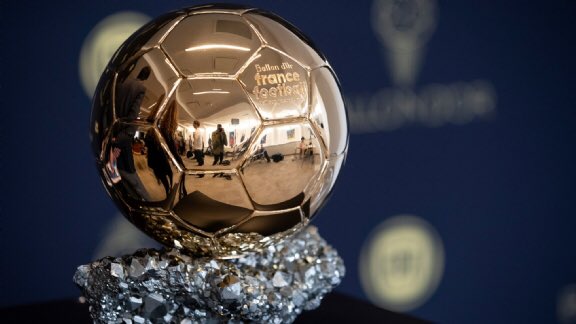