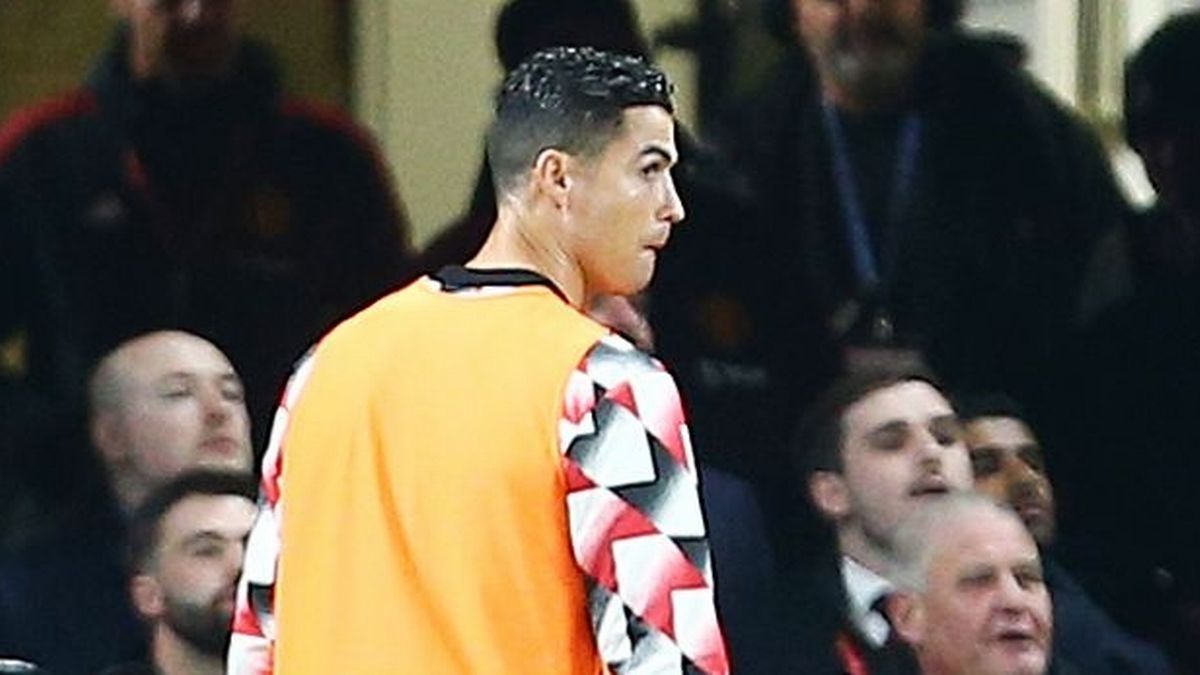 Cristiano Ronaldo is reported to have lost the last of his dressing room allies after Erik ten Hag axed him from the Manchester United squad after his most recent tantrum in the 2-0 over Tottenham.

As the game was drawing to a close on Wednesday, Ronaldo stormed down the Old Trafford tunnel while the game was still ongoing. Ten Hag explained he would address the situation head-on during his post-match duties.


The United manager told Amazon Prime: “He was there, I have seen him but I didn’t speak. I will deal with that tomorrow not today. We’re celebrating this victory and now we have to recover and another big game on Saturday, Chelsea. The Premier League, so exciting.”

Just 24 hours later, Ronaldo had been axed from the United squad for their upcoming game against Chelsea. He has been told to train alone until further notice having been dropped from the first-team squad as a result of his conduct in mid-week.

United will reportedly slap the Portuguese star with a fine, as Ten Hag attempts to make clear to the rest of the team that this is how he will deal with anyone who steps out of line.

A statement from the club read: “Cristiano will not be part of the Manchester United squad for this Saturday’s game against Chelsea. The rest of the squad is fully focused on preparing for that fixture.”


While Ten Hag has proven he will not suffer fools gladly, he risks losing the United dressing room given so many of them think so highly of Ronaldo.

Fellow Portugal international Diogo Dalot is one of those players who has previously waxed lyrical over his impact in the dressing room.


Speaking last season, Dalot told Sky Sports: “I’m sure I speak not just for me but he’s [Ronaldo] been one of the most positive things about this season, to work with somebody who has his culture of working, professionalism, mentality, being close to him now, it’s been very helpful for me and my career.

“I don’t have any more compliments to give about the way he works, he’s a fantastic human being as well. The numbers are there, the stats are there, so we’re obviously very happy to have him here.

“He’s a very friendly person. When he feels he has the trust of other people, he gives 100 per cent of himself to you. Everybody gets along with him here, everyone likes to have him around. It’s always a big plus to have a player and a person like this in the changing room.”

While Luke Shaw told BBC Radio 5 Live: “You know the star he is, what he has been doing over a number of years.
“It is just unbelievable to be in a dressing room with him. You see the way he conducts himself, how professional he is. It’s clear to me why he has been at the top for so many years.

“His mentality is second to none. I think he has really improved that in and around the changing room.”


But, United’s head coach may be able to take some comfort from the fact a recent report from the Sun has claimed Ronaldo is losing allies in the dressing room.

He had already soured his relations with the majority of the team after refusing to travel on the club’s pre-season tour of Thailand and Australia.

Now, it has been suggested that the final few team-mates Ronaldo in his camp have turned their backs on him after his antics on Wednesday.

3 months ago
PSV manager Ruud van Nistelrooy believes Arsenal are genuine Premier League title contenders after facing off against the Gunners in the Europa League – though feels there is one hurdle they need to overcome. Mikel Arteta’s side sit four points clear at the top of the table – having picked […] 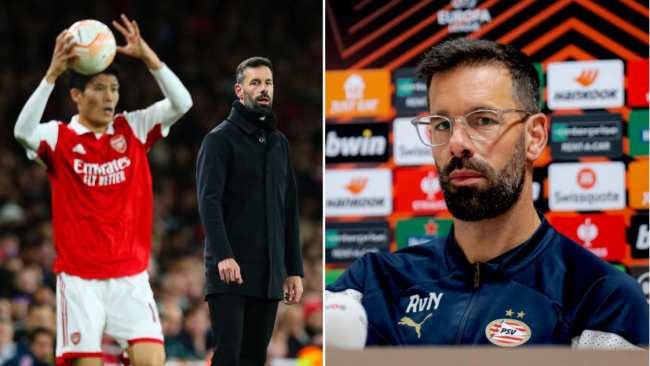