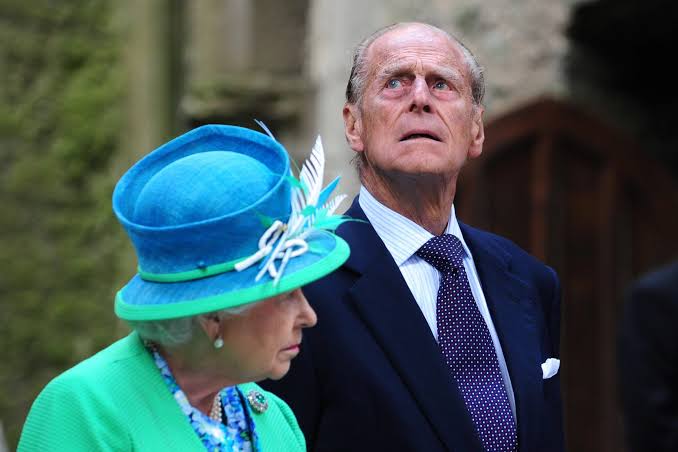 The Football Association have confirmed that all football matches will go ahead as planned this weekend after the sad passing of Prince Philip.

Buckingham Palace confirmed on Friday with ‘deep sorrow’ that the Duke of Edinburgh died at the age of 99.


A statement from Buckingham Palace said: “It is with deep sorrow that Her Majesty The Queen has announced the death of her beloved husband, His Royal Highness The Prince Philip, Duke of Edinburgh. His Royal Highness passed away peacefully this morning at Windsor Castle.”

The Royal Family will now go into an official Royal Mourning period for 30 days, after which the Queen will then return to public life.

But the FA have confirmed that after sourcing for guidance from the Royal Household and the government, all football games will take place as planned.

“We can confirm all football fixtures this evening and over the weekend can continue at the discretion of competition organisers,” a statement from the governing body read.


However, the FA has recommended that a minute silence should take place before all matches are played. Liverpool will face Aston Villa at Anfield on Saturday, while Everton take on Brighton & Hove Albion at the Amex on Monday.

Speaking at his press conference on Friday afternoon, Everton manager Carlo Ancelotti offered condolences from everyone at the club to the Queen and the Royal Family.


Liverpool’s read: “As a mark of respect, Liverpool Football Club will mark the passing of Prince Philip, the Duke of Edinburgh, by flying club flags at half-mast. May he rest in peace.”

While the social media tribute from Everton read: “We extend our deepest condolences to Her Majesty the Queen, FA President HRH The Duke of Cambridge and the Royal Family following the passing of HRH The Duke of Edinburgh at the age of 99.”

3 months ago
Paul Merson has accused Thomas Tuchel of getting his team selection totally wrong against West Brom in a shocking 5-2 defeat. Merson believes Tuchel was wrong to leave Mason Mount out of the team and believes Chelsea were punished for picking ‘too many players out of form’. The result saw […] 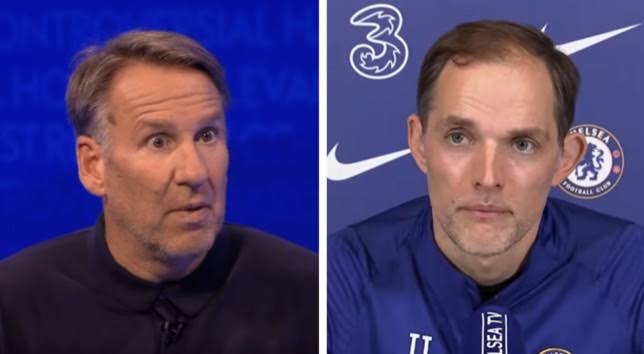