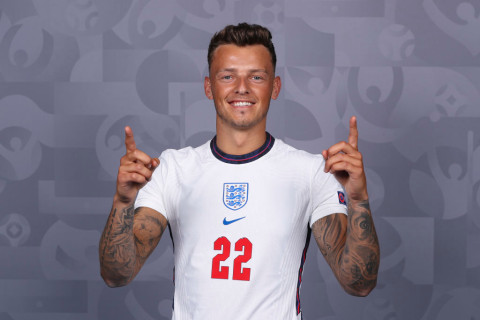 Arsenal supporters may have to wait to see Ben White and Albert Sambi Lokonga holding up their new shirts, with delays hitting the announcement of both players.

After months of negotiations, Arsenal agreed a fee of £50m with Brighton for defender White, who was part of England’s squad for the European Championships.


A week earlier, the Gunners also had a £15million offer for Lokonga accepted by Anderlecht, with the player already passing his medical and agreeing personal terms.

But, the London club have only announced the signing – Benfica left-back Nuno Tavares, who scored on his debut in Saturday’s pre-season game with Rangers.

In the case of Lokonga, football.london claim that the official announcement regarding his signing has been delayed due to the temporary closure of their London Colney training ground.

Normally new signings pose with the club’s shirt and conduct their first interview, they are also being put through their paces in an individual session, but that has not been possible so far.


The training ground is being cleaned after some members of the Under-18 and Under-23 squads tested positive for Covid-19, though it should be reopened in the next couple of days.

Arsenal fans can expect both Lokonga’s transfer and Kido Taylor-Hart’s contract extension to be confirmed soon, though it will take a little while for White’s move to be done.


According to the Daily Mail, White is currently on holiday after the conclusion of Euro 2020 and will not be able to report to London Colney for his medical until the end of this month.

The central defender is set to undergo his medical on July 26, by which time the rest of the team will already be in the United States for the Florida Cup.

However, Mikel Arteta is still keen to bring in a new right-back, goalkeeper and attacking midfielder this summer.

10 months ago
Chelsea are losing hope of signing Erling Haaland this summer and have now turned their attention to trying to prise Robert Lewandowski away from Bayern, according to reports. The Blues are eager to sign a prolific number nine, with Timo Werner having struggled in front of goal, and had made […] 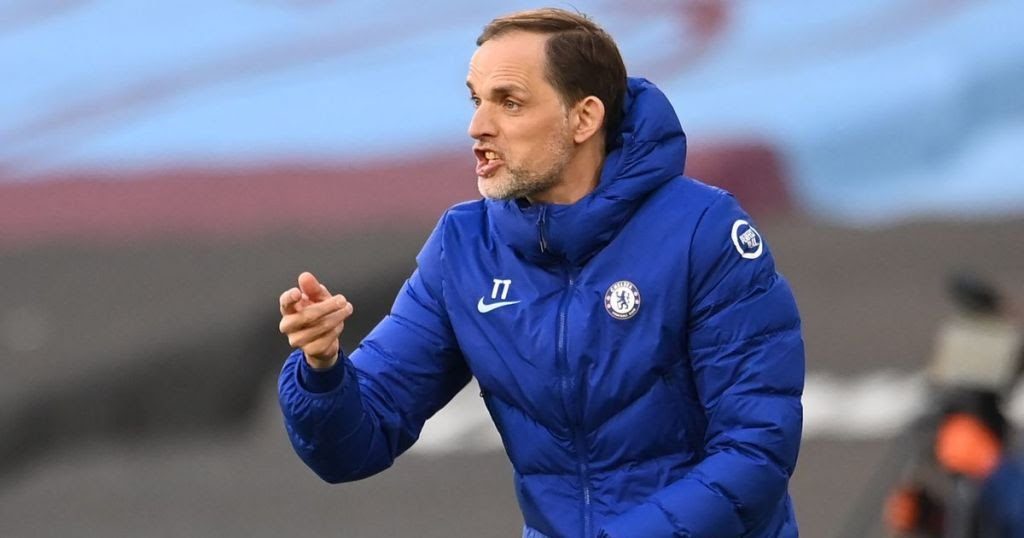