The Brazilian inspired his side to a 5-1 victory over Arsenal at Anfield on Saturday, extending Liverpool’s lead at the top of the Premier League table to nine points.


Firmino grabbed a brace in the first half after Arsenal had taken the lead, and Salah stepped aside in the second half to allow his teammate grab a third from the spot – much to the delight of Klopp.

‘When Mo Salah gave the penalty to Bobby Firmino I was close to crying,’ Klopp told BBC Sport after the match.

‘Because of course it was big of him, and we all know how much Mo wants to score goals.

‘And then in a situation like that you give it to your mate… that’s [Christmas]. Christmas is over but obviously not between the boys.


‘So that was really nice, and all good!’
Despite Liverpool’s big lead, Klopp is refusing to get carried away: ‘If we drop three points, you [the media] will be the first to say that we’re nervous. We can’t play that game and we won’t do it.

‘At the moment it’s a marathon that we’re running. When you are running a marathon with new trainers and a new shirt, everyone around you says it’s amazing but you’re the one who has to run. That’s the situation.’

Sun Dec 30 , 2018
Barcelona have issued a statement denying they have breached any rules regarding the potential signing of PSG player Adrien Rabiot. Rabiot’s current deal expires in the summer – meaning he can negotiate a transfer to a non-French club for next campaign once the January transfer window has opened. The 23-year-old […] 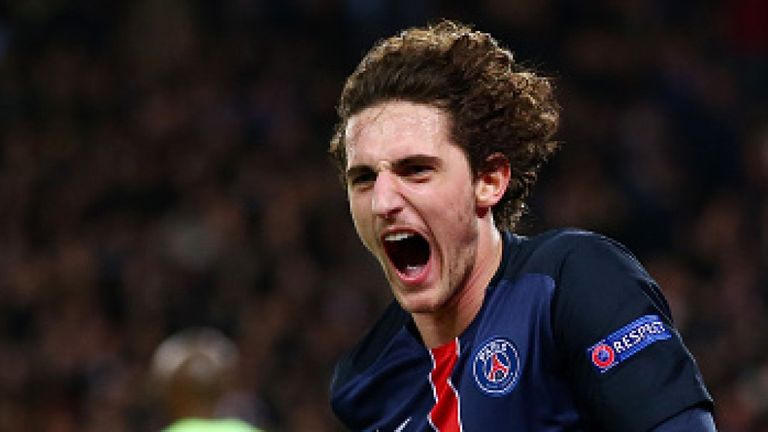