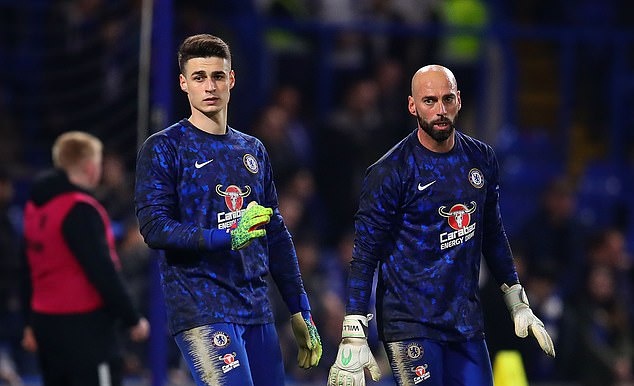 Chelsea boss Frank Lampard wants to sell Kepa Arrizabalaga in the summer window, after his disappointing spell between the sticks at the club.

Lampard relegated the blues’ No. 1 to the bench for the 2-2 draw with Leicester City, with Willy Caballero given the nod to start away at the King Power Stadium.


Kepa has come under fire this campaign for a string of unimpressive performances and Lampard has now told Chelsea board he wants to sell the Spaniard and bring in a new goalie for next season, according to Cope.

Selling the 25-year-old in the January window was always going to be hard due to the high fees involved, although Chelsea will do well to recuperate the £72million they spent to bring him to London.


Discussing his decision to leave Kepa out against Leicester City, Frank Lampard said: ‘It’s a decision I have not taken lightly.

‘They train together, they are are close and it’s one I thought I’d make for this game. I trust in Willy, he’s very professional.’

Willy Caballero hardly impressed against Leicester and the door should be open for Kepa to regain his starting place before the end of the campaign.

Should he fail to do so, his hopes of competing for Spain at the Euro 2020 could be under serious threat. United keeper David De Gea looks likely to get the nod to be their first choice.

Frank Lampard has already been linked with a number of goalkeepers including Nick Pope and Crystal Palace’s Vicente Guaita.

Tue Feb 4 , 2020
Ruben Loftus-Cheek took a major step towards making a full recovery from an Achilles’ injury after he played 60 minutes for Chelsea in a friendly on Tuesday. The midfielder has been out since May after he suffered a huge setback during a friendly against New England Revolution a week before […] 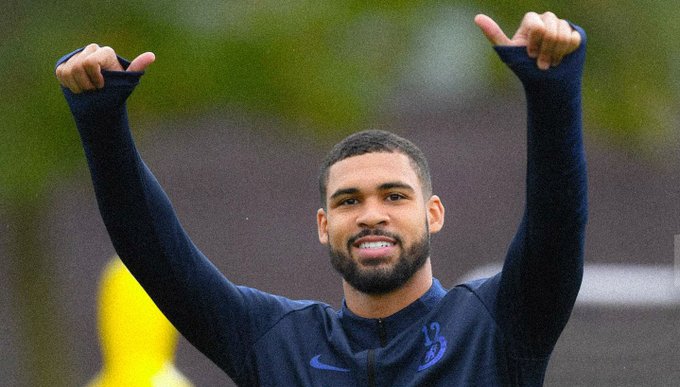