Brazil legend Ronaldo has revealed that his 2002 haircut was a distraction to shift away attention from a leg injury.

Ronaldo was very key for Brazil in the 2002 World Cup as he scored two goals in the final against Germany to be crowned world champions.

The 2002 World Cup, is famous for his hairstyle and Ronaldo has now revealed it was a deliberate distraction.

“I had an injury in my leg and everybody was talking about that,” Ronaldo said in Melbourne.


“I decided to cut my hair and leave the small thing there. I come to training and everybody saw me with bad hair.

“Everybody was talking about the hair and forgot about the injury. I could stay more calm and relaxed and focused on my training.

“I’m not proud about the hair itself because it was pretty strange. But it was a good way to change the subject.”

However Brazil have not won the World Cup since that time, as they were even embarrassed 7-1 by Germany in 2014 on home soil.


When asked about Brazil’s chances, the former Real Madrid star said:
“A few national teams that always will be there in the finals like Germany, Spain, France. All very strong teams. Let’s see. I hope Brazil can win again.”

“I’m very optimistic about the Brazilian national team. We changed a lot from the last two years ..improved a lot with the new coach.

“We have Renato Augusto who plays in China and for the national team. (Where they play) is not the problem. (Shanghai SIPG forward) Hulk has been a lot with Tite and I think football right now is more global than ever.”

Thu Mar 22 , 2018
Alexis Sanchez admits he has been unhappy with his underwhelming performances for Manchester United and has found it hard to adapt since leaving the Emirates. The Chile international has struggled to perform under Jose Mourinho after making the move to Manchester United in a swap deal involving Henrikh Mkhitaryan during […] 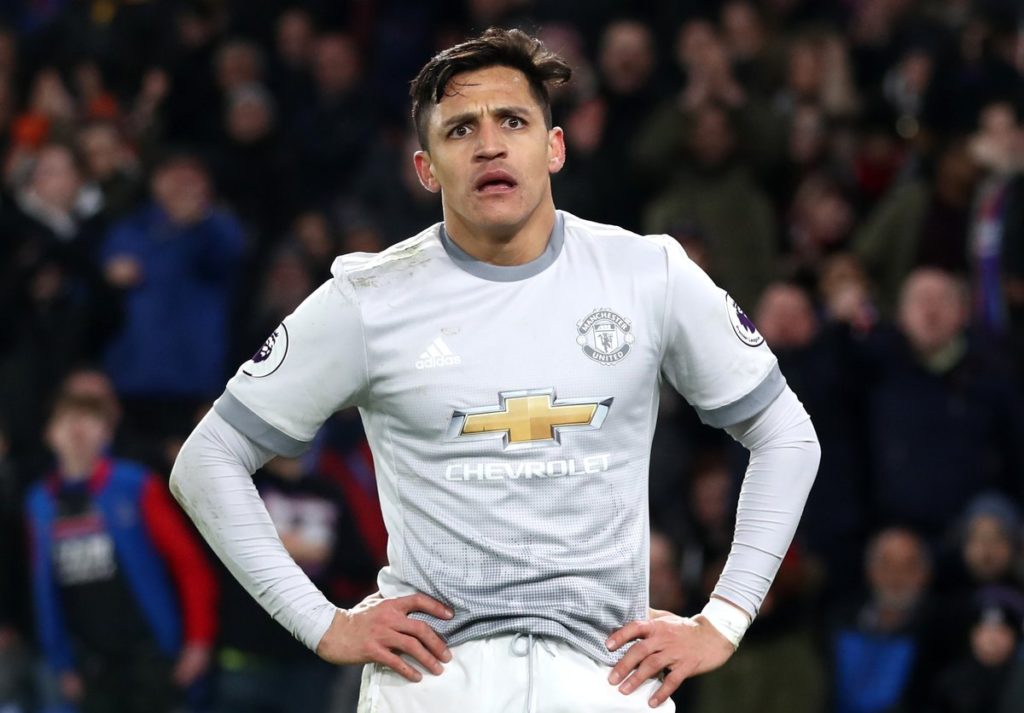