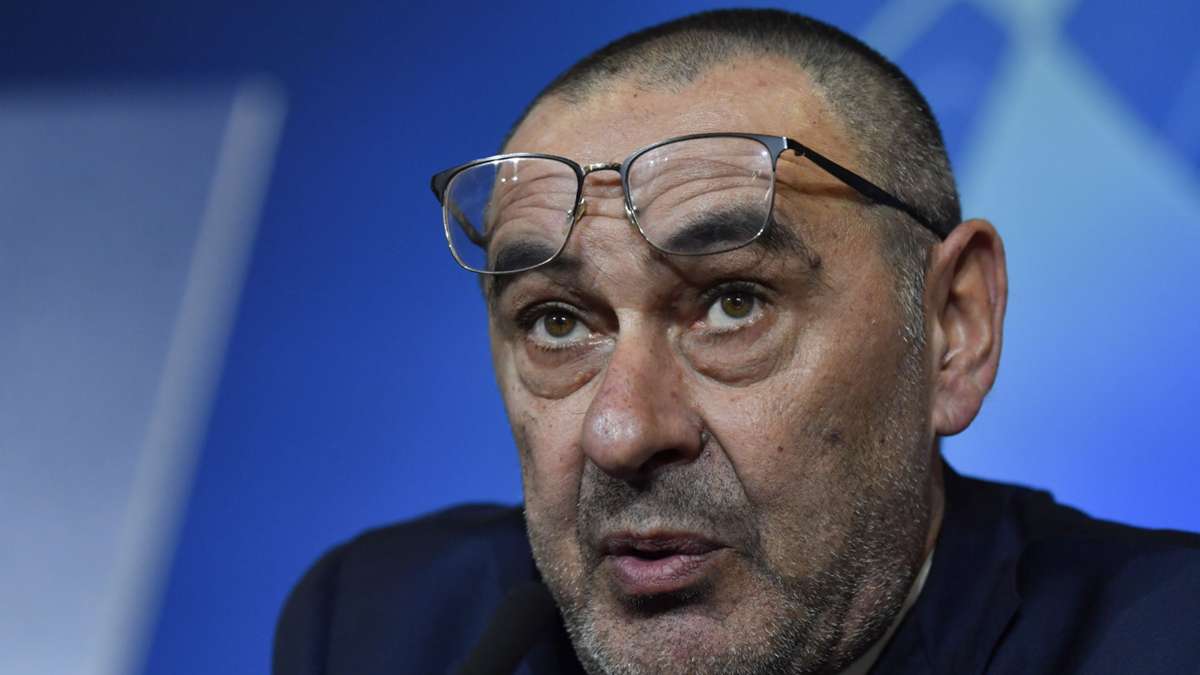 Juventus manager Maurizio Sarri believes the Italian side are cursed in the Champions League after they were eliminated by Lyon on Friday.

Cristiano Ronaldo scored two goals to help Juventus to a 2-1 victory in Turin, but they fell in the last-16 tie on away goals after a 2-2 aggregate draw.


Maurizio Sarri, who is under pressure at the club, said the Serie A champions were cursed in the European competition.

“We are out of a competition where we won six out of eight games we played, we drew one and lost one. That means that in eight matches we got 19 points,” he told a news conference.

“If there were a Champions League table we would be first or second. Instead, we are out. That’s why I feel incredibly sad. It makes me understand that in this competition Juventus are cursed.

“If I weren’t so bitter, I would get out of this match with a smile on my face, because I saw the lads in good shape again, they gave all they had, they fought until the end, they put their heart and soul into the match. I appreciated it.”


Lyon and Juventus were both given penalties during the second leg of the tie, with Memphis Depay and Ronaldo converting.

Maurizio Sarri felt the penalty given to Lyon was “crazy” as he rued the first-leg away loss.


“We played a good match. In a match where we had to come from behind, we found ourselves one goal down because of a crazy penalty, because in my opinion it shouldn’t even have arrived to the box because I think there was a clear enough foul on [Gonzalo] Higuain. And the penalty itself I think it is debatable,” he said.

“The referee was clearly unfit for a situation like this, because for us to concede that goal was like to concede two goals. We were good because we stayed into the game and turned the match around, but we spent a lot of energy.

“We had two or three chances to score towards the end with headers from Cristiano Ronaldo, Higuain and I think [Leonardo] Bonucci, so I think we were close to the qualification.

“If we have to have a regret it has to be for our performance in the first half at Lyon. At these levels, it is something you pay for.”

1 month ago
Frank Lampard has criticised his players for ‘gifting’ Bayern goals after their thumping 4-1 (agg 7-1) defeat at the Allianz Arena and he promised to work on strengthening his team for the new campaign. Trailing 3-0 from the last-16 first leg, Chelsea were battling against the odds to get a […] 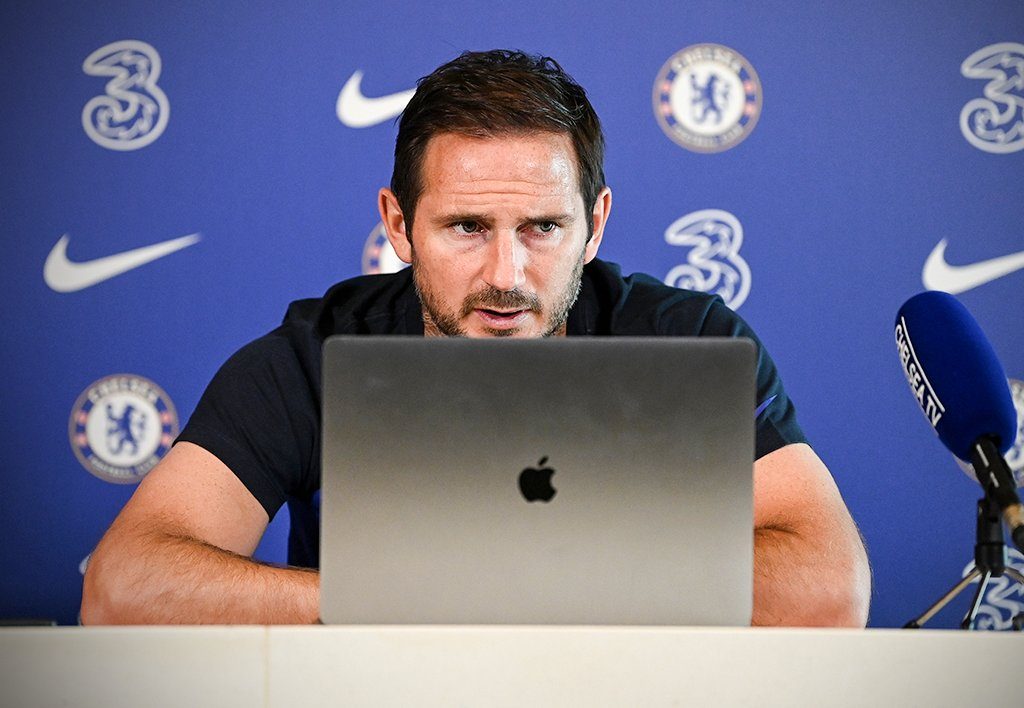