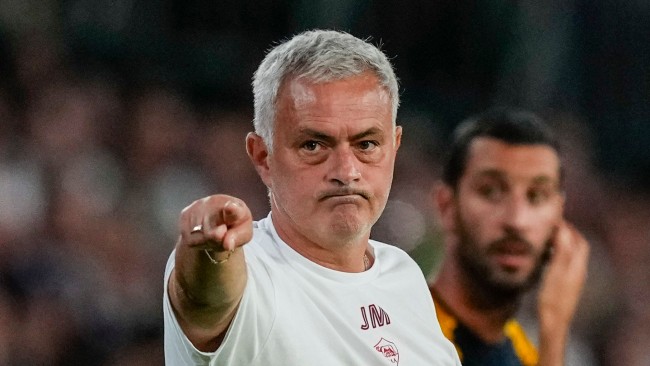 Jose Mourinho says Chris Smalling should be included in England’s squad for the World Cup and admits he ‘feels sorry’ for the Roma defender for being overlooked by Gareth Southgate.

Smalling has not played for England since 2017 and has failed to make Southgate’s last squad for the last two major tournaments.


Southgate is likely to be forced into a defensive rethink ahead of England’s World Cup campaign in Qatar as both Kyle Walker and Reece James are huge doubts to be fully fit for the tournament.

But Smalling’s chances of making England’s squad still look slim as he was not called up for the international break in September.

But, Mourinho has been impressed with Smalling’s performances for Roma and believes the 32-year-old ‘deserves’ more playing opportunities under Southgate.

‘He was taught to play in a two-man defence in Manchester, but now he’s got the perfect acumen to play in a three-man backline,’ Mourinho said.


‘If I were the coach of a national team, I would do anything to have someone like him at my disposal.

‘I don’t think it’s a lack of respect to Gareth Southgate when I say that I feel very sorry for a player who’s playing at such a high level like Smalling and who won’t get the opportunity he deserves.’


Speaking about his decision to leave out Smalling in 2017, Southgate said: ‘I have huge respect for Chris. He is a player playing at a big club.

Southgate subsequently conceded three years later that he regretted his choice of words when explaining why Smalling was not selected.

‘I think I said I probably regretted the way the message [came over] – by praising others for certain attributes, there was criticism for Chris,’ Southgate said.

‘It was my fault and it was unfair on him. I think he’s done well in Italy. He’s playing at another big club.’

3 months ago
PSV Eindhoven have started to up the ante ahead of Thursday’s Europa League game with Arsenal, with a pre-match tweet prompting a backlash from Gunners fans. The two teams finally go head-to-head at the Emirates in a game that had to be postponed after the death of Queen Elizabeth II […] 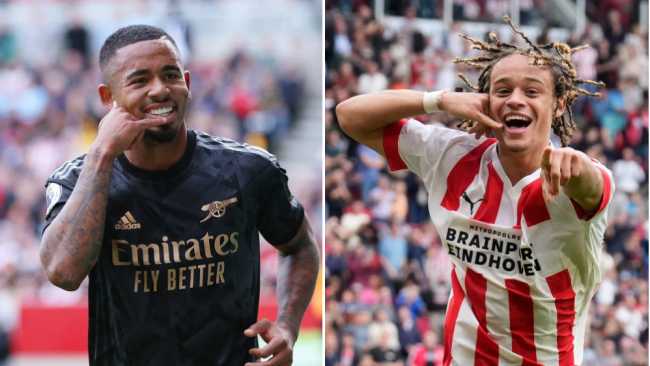