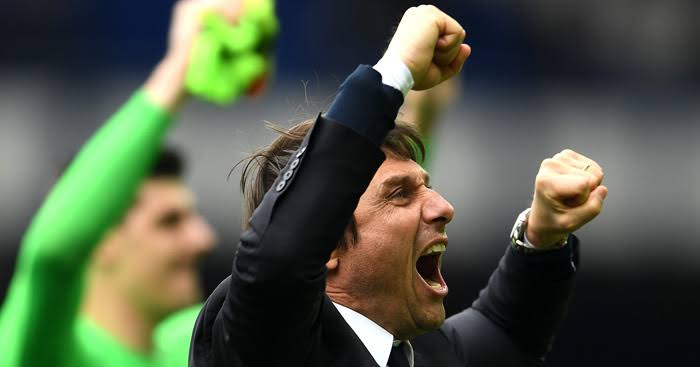 Inter boss Antonio Conte has defended his record at Chelsea by pointing out he was able to deliver success straight away, whereas Klopp and Guardiola needed time to implement changes at Liverpool and Man City respectively.

Conte inherited the managerial reins at Chelsea back in 2016, after successful spells at Juventus and the Italy national team.


The 50-year-old oversaw an unlikely Premier League title triumph in his first campaign with the Blues, while Guardiola ended his debut season in England without a trophy.

However, Chelsea were unable to reproduce the same levels of consistency in the 2017-18 season, with City blowing away their rivals on their way to recording a record points total, but Conte was still able to win the FA Cup.

However, it ended up being Conte who had his time in the Premier League cut short, as Chelsea opted to replace him with Maurizio Sarri amid talk of player unrest in the dressing room.

The Italian took some time away from coaching before being offered the top job at Inter Milan last summer, where he has done well in a short space of time once again.

Conte defended his record in England at a press conference ahead of Inter’s game with Udinese on Sunday, aiming a dig at Klopp and Guardiola in the process.

“At Chelsea, I won the Premier League in the first year and the FA Cup in the second year,” he said.

“Klopp hasn’t won anything yet in England after four years and Guardiola didn’t win anything in his first year.”

Arteta blames the grass after Arsenal's stalemate against Burnley

Sun Feb 2 , 2020
Arsenal manager Mikel Arteta has blamed the length of the grass at Turf Moor after the gunners’ draw against Burnley on Sunday. Arsenal’s hopes of closing the gap on the top four were dealt another huge blow as they were held to a goalless draw by Burnley. Pierre-Emerick Aubameyang missed […] 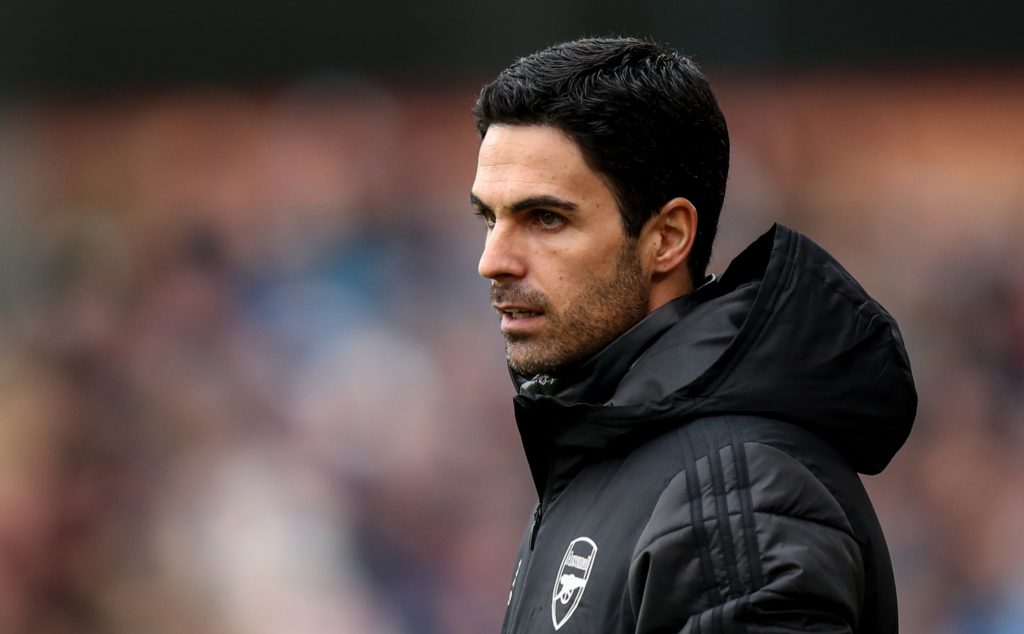