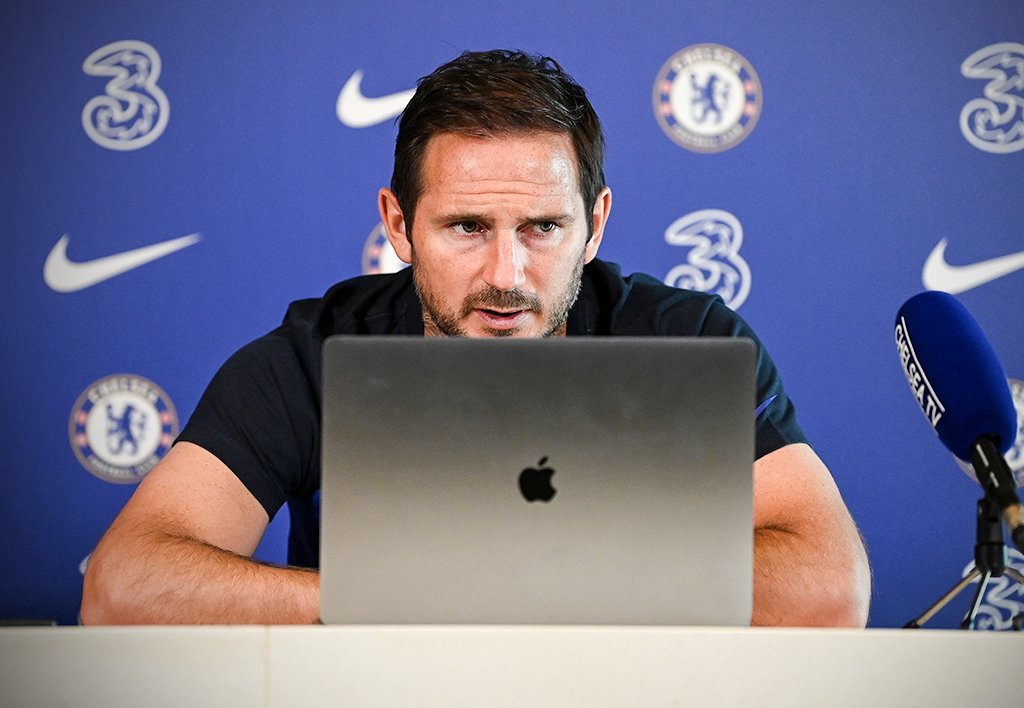 Frank Lampard has criticised his players for ‘gifting’ Bayern goals after their thumping 4-1 (agg 7-1) defeat at the Allianz Arena and he promised to work on strengthening his team for the new campaign.

Trailing 3-0 from the last-16 first leg, Chelsea were battling against the odds to get a place in the quarter-finals and first-half goals from Lewandowski, Perisic and Corentin Tolisso confirmed their elimination from the Champions League.


‘I thought they [Chelsea] performed alright. It’s difficult to say that after a 4-1 defeat. I’m not happy. You don’t want to lose a game here,’ Lampard said after the final whistle.

‘But after we conceded those two early, I thought the resilience with how we got back into the game was good.

‘It was unfortunate with Callum’s goal. When we get a goal at 2-1, we’re fully in the game, we’re competing with what is a top team. When you match up our Champions League appearances to theirs and you look through the team, I think you can see a big reason there in what we’ve seen tonight.

‘But I’ve seen lots of things in the team and also some of that bad that we’ve seen this season which is where we need to improve. At 2-1 we’re competing in the game, we don’t get our goals, we have individual errors that gift them goals and at this level that will finish you off.’


Asked for his assessment of Chelsea’s overall campaign, Lampard said: ‘It’s not a slight to say it’s a working progress.

‘It’s not the norm for Chelsea in the last 15-20 years when you have players and teams in their prime like [Eden] Hazard and [Diego] Costa and prime [John] Terry, [Petr] Cech, [Didier] Drogba – those teams competing for Premier League titles year on year, getting to semi-finals and finals regularly… we know that’s not the case.


‘We lost the best player in the league in Eden Hazard, we have a lot of players that are young and have come back from loan and I think they’ve developed greatly through the year.

‘People wouldn’t normally commend Chelsea coming fourth, it’s not always been the level. But the feeling is that we’re not happy with fourth and we want more.

‘We’ve achieved something but now is the important time to not settle and rest with fourth and think where can we improve as players and as a club.’

Lampard revealed that the blues were ready to make up for lost time this summer in the wake of their two-window transfer ban.

‘We will look at that because that’s our job, my job and we’re very joined up with how we’ve worked at it already,’ he added.

2 months ago
Barcelona manager Quique Setien says Lionel Messi suffered a ‘fierce knock’ after being kicked in the leg by Koulibaly in Barcelona’s 3-1 victory over Napoli but he expects him to make a speedy recovery. Barca secured a place in the Champions League quarter-finals after beating Seria A side Napoli on […] 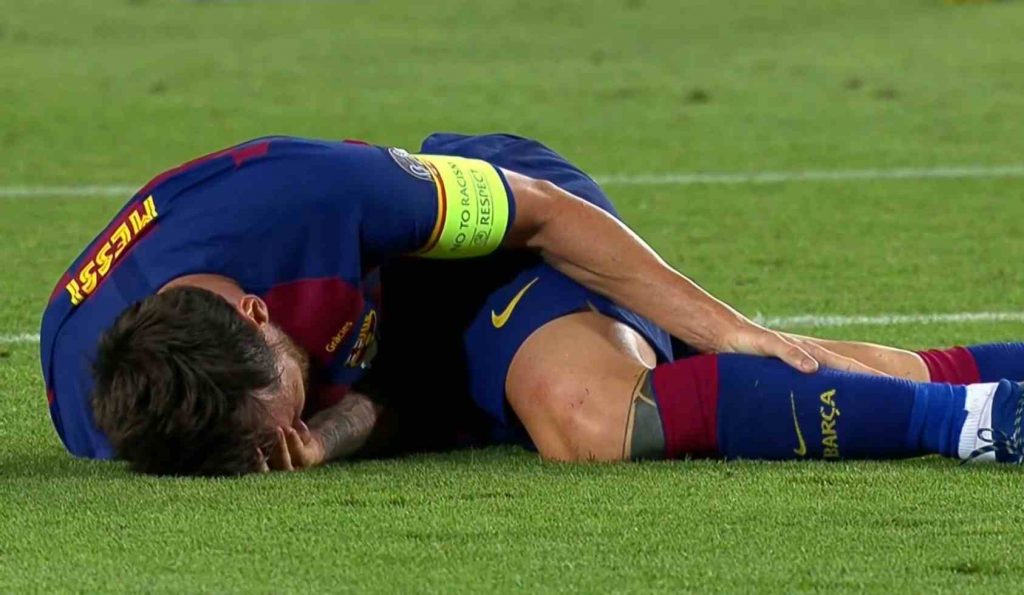