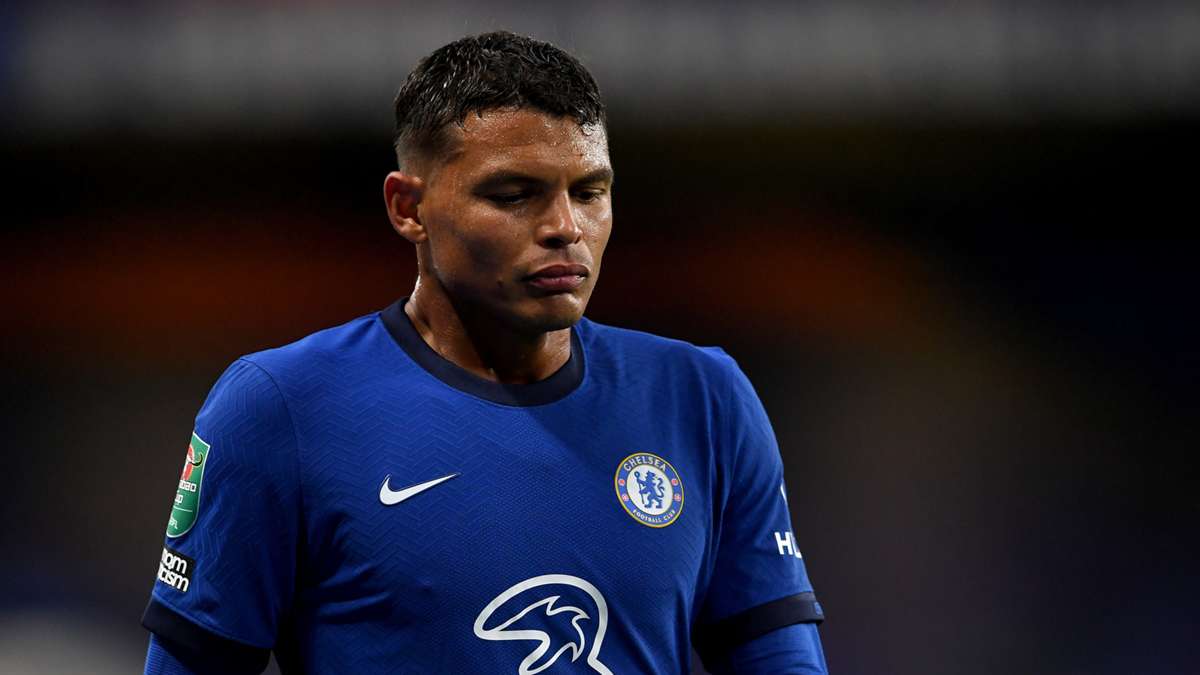 Thiago Silva has revealed that Paris Saint-Germain made a transfer U-turn as he prepared to leave Parc des Princes, but he had already given his “word” to Chelsea.

The Brazil international spent eight memorable years in Paris. Across that spell he had 315 appearances, landed seven Ligue 1 titles and also graced the Champions League final.


With PSG prepared to let him walk away for free, Silva entered into discussions with interested clubs and eventually agreed to move to Stamford Bridge.

His former employers did acknowledge their mistake, as the 36-year-old headed for the exits, but it was too late by then for any talks over a new deal to be held.

Thiago Silva told Canal Football Club of his exit at PSG: “At the beginning, there was no offer to renew my contract.

“Leonardo called me, told me I wasn’t a part of the club’s project and said I could leave. After the Champions League final, he called me back and asked me if I’d signed with another club. I said no, but I’d given my word to Chelsea.


“For me, the word is the most important. Once you’ve said something, you have to follow through. You can’t change your mind like that. And, I think they changed their mind after the Champions League because I showed my quality.”

Silva’s leadership and defensive nous was evident during PSG’s run through to the 2020 Champions League final, but he had faced questions of his value at the club.


The defender says he feels disappointed at how he was treated, and the player who has quickly become a key part of Lampard’s plans in London is of the opinion that he deserved better.

Silva added: “What saddens me, it’s that I spent eight years there and I was judged on the last three games. Everything I’d done before didn’t matter.

“For me, it’s sad to make a decision like that, but it’s football. That’s how it is. Now I have to look forward and to keep working for Chelsea. It’s a club that deserves it.”

6 months ago
Ian Wright has urged Mikel Arteta to drop some Arsenal senior players, which includes Willian and Lacazette, for their Premier League game against Southampton on Wednesday. The Gunners are without a win in their last five Premier League games and lost their fourth consecutive match at home in the league […]