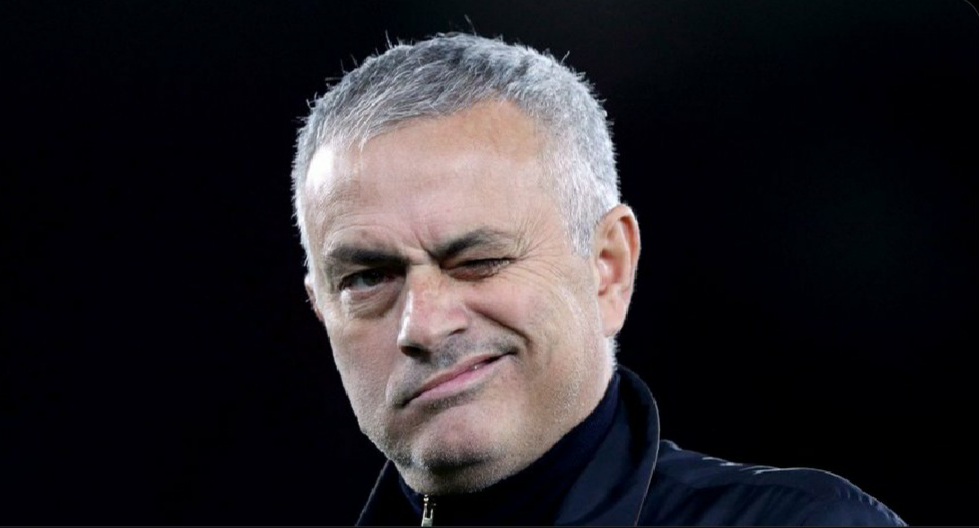 Jose Mourinho was smuggled out of Chelsea’s training ground through the boot of a car after being sacked by the West Londoners for the second time.

The Tottenham manager was sacked for a second time at Stamford Bridge in 2015. And he had been sacked after a shocking run of nine defeats in 16 games.


Chelsea were just above the relegation zone in 16th position amid a backdrop of player and manager fallouts at the club.

And Club chief Michael Emenalo revealed that ‘palpable discord’ was the main reason behind Mourinho’s dismissal at Chelsea on December 17, 2015.

But, to escape the paparazzi, the Portuguese manager was bundled into the boot of Silvino Louro’s SUV. And The Athletic claims a decoy car was also used to ward off the photographers.

Pictures emerged the following day of a man who was believed to be Mourinho with his face covered with a hoodie. But it turns out he was not The Special One, but Chelsea’s player liaison officer Kevin Campello.


The car was followed for almost half an hour before some noticed that something was not right. This gave Mourinho enough time to hide in Louro’s boot and escape through London, in a plan that was made after his dismissal.

He was called in to a meeting with Chelsea chairman Bruce Buck and director Eugene Tenenbaum just after the club staff had just had their Christmas lunch in the canteen.


The meeting reportedly only lasted 10 minutes where Mourinho was sacked but The Athletic claim the conversation was civil.

But, It did not take long for the manager to find work again, though, and the ‘special one’ was in charge at Manchester United for the next campaign.

At Old Trafford, he won the Europa League and the League Cup before being sacked again in his third season in charge.

5 months ago
Thiago Silva has revealed that Paris Saint-Germain made a transfer U-turn as he prepared to leave Parc des Princes, but he had already given his “word” to Chelsea. The Brazil international spent eight memorable years in Paris. Across that spell he had 315 appearances, landed seven Ligue 1 titles and also graced the Champions League final. With PSG […] 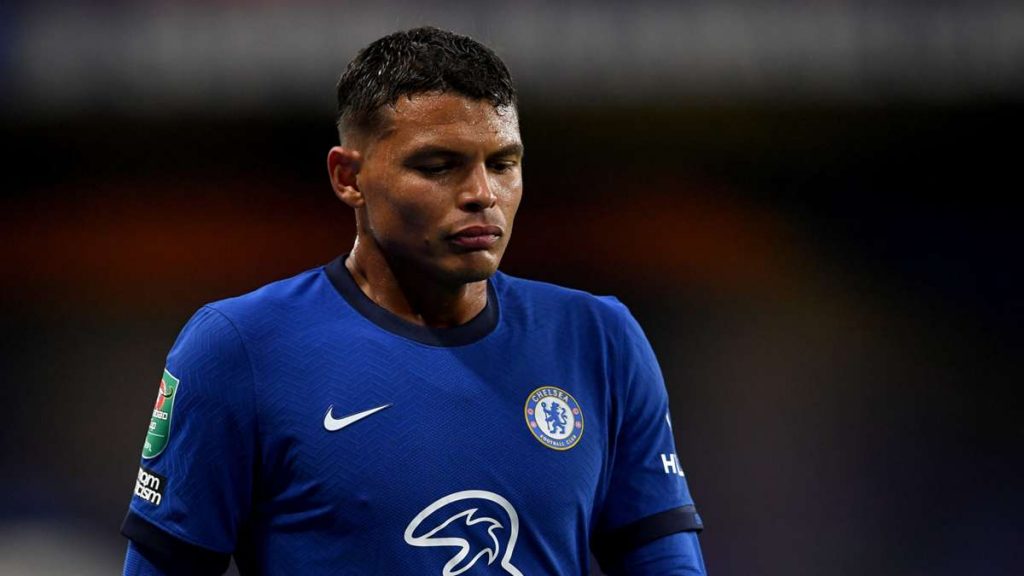