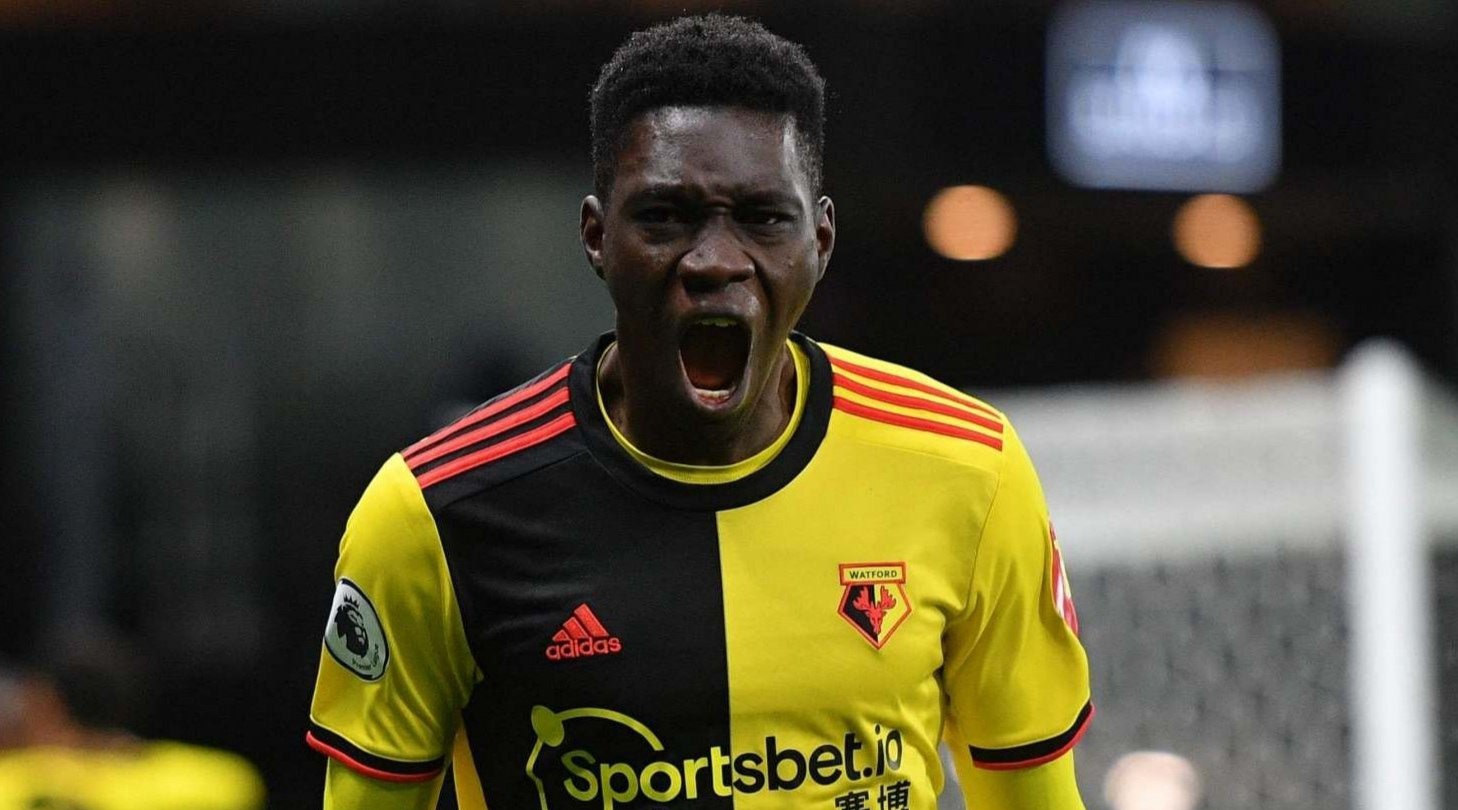 Manchester United have made an approach to sign Watford star Ismaila Sarr as their hopes of signing Jadon Sancho from Dortmund continue to fade.

Ole Gunnar Solskjaer made the England international his top target for this summer window but the Red Devils have been unable to agree a fee for the 20-year-old winger.


Dortmund have repeatedly said that Sancho will remain in the Bundesliga, while United are reluctant to pay the £110m that may tempt the Bundesliga side to complete a deal.

With the summer window set to close next week – and Solskjaer still keen to impove the right-wing position – Manchester United have now made an enquiry for Sarr, according to the Daily Telegraph.

Sarr has impressed at Watford since his £25m transfer move from Rennes last year but was unable to save the club from relegation.

Watford, now playing in the Championship, are braced for approaches for Ismaila Sarr but they will only agree to a permanent deal for the player.


Manchester United beat Brighton 3-2 on Saturday but there have still been concerns over the team’s quality and depth after a poor start to the season.

Last week, Solskjaer admitted he was open to improving his squad before the summer transfer window closes. United continue their Premier League campaign with a game against Tottenham on Sunday.

Tue Sep 29 , 2020
Manchester United have submitted an opening £12million bid for Porto full-back Alex Telles. The 27-year-old is valued at £18m by the Portuguese side but he has less than one year left on his contract and United hope to sign him for less than Porto’s asking price. Telles is reported to […] 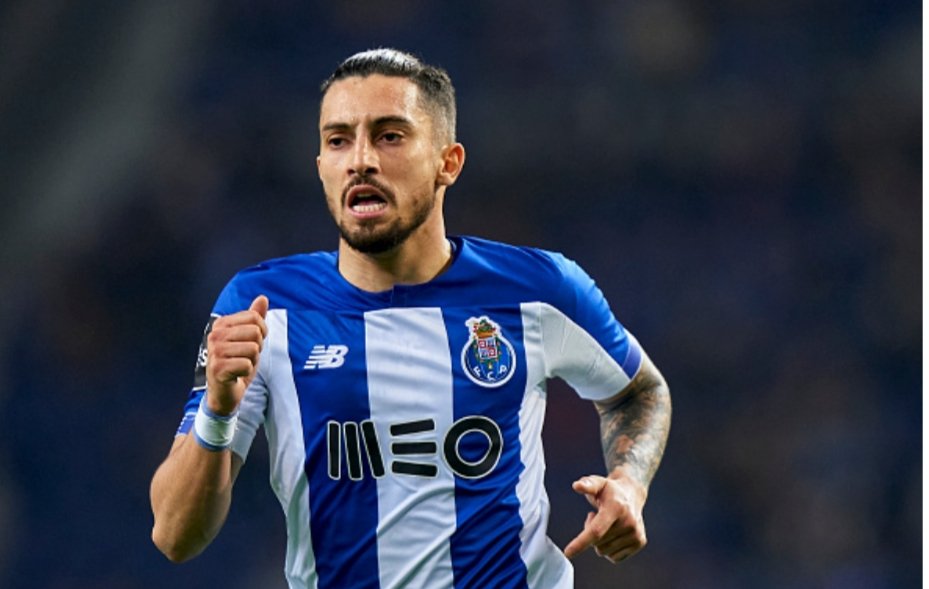