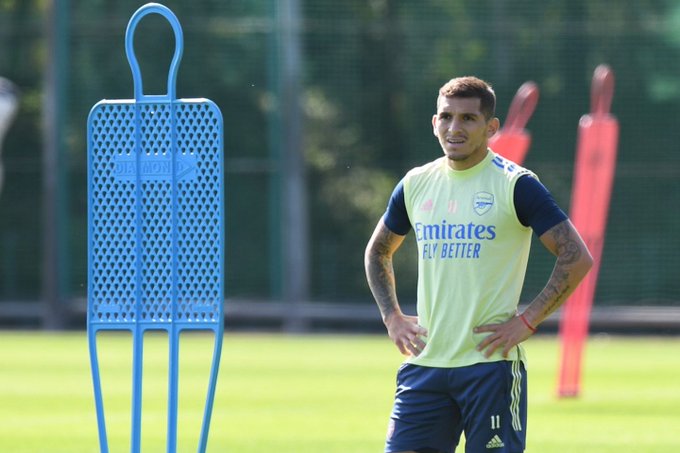 Arsenal have now agreed a loan deal with Atletico Madrid for Lucas Torreira, though they are still waiting to sell Hector Herrera before making it official.

Arsenal have been trying to raise money in order to sign Houssem Aouar and Atleti’ Thomas Partey – though have struggled to find buyers for the players they want to offload.


Torreira had been in discussions with Torino and Roma, but none of the clubs were ready to pay Arsenal’s £22m asking price.

That has seen the gunners begrudgingly allow Torreira to join Atletico Madrid on loan, with both AS and The Athletic claiming a season-long deal has been agreed between both teams.

But, there is no obligation for Atleti to sign Torreira at the end of his stay, though they will have the option to do so for £22m.

Before the midfielder’s arrival can be announced, Atletico need to sell Herrera to free up a place in the team and also recover some funds.


Arsenal’s deal with Atletico for Torreira has no bearing with the signing of Partey, with the Spanish club adamant he will not be sold unless they pay his buyout clause.

Arsenal are not currently in a position to pay the £45.7m release clause and are still trying to complete a deal for Aouar, with Lyon appearing more willing towards negotiating a fee the gunners could afford.


Torreira made a good start to his Arsenal career but has struggled for minutes under Arteta and was convinced by Diego Simeone that he will get enough game time at Atletico.

7 months ago
Manchester United have failed in an attempt to sign Fiorentina winger Federico Chiesa, according to the Telegraph. Ole Gunnar Solskjaer wants to strengthen the right side of his attack and has made the signing of Jadon Sancho his major priority for the summer transfer window. But Dortmund have stood firm […] 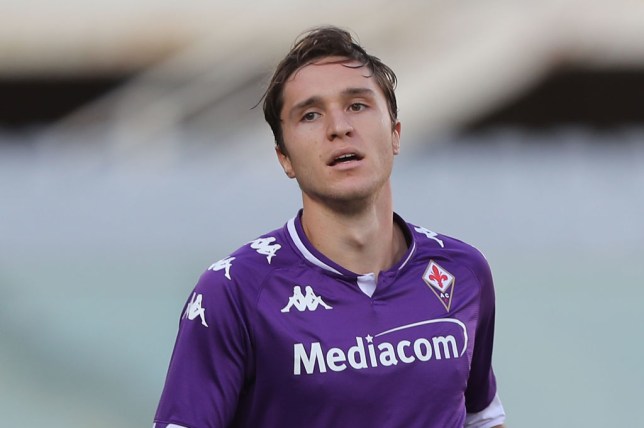