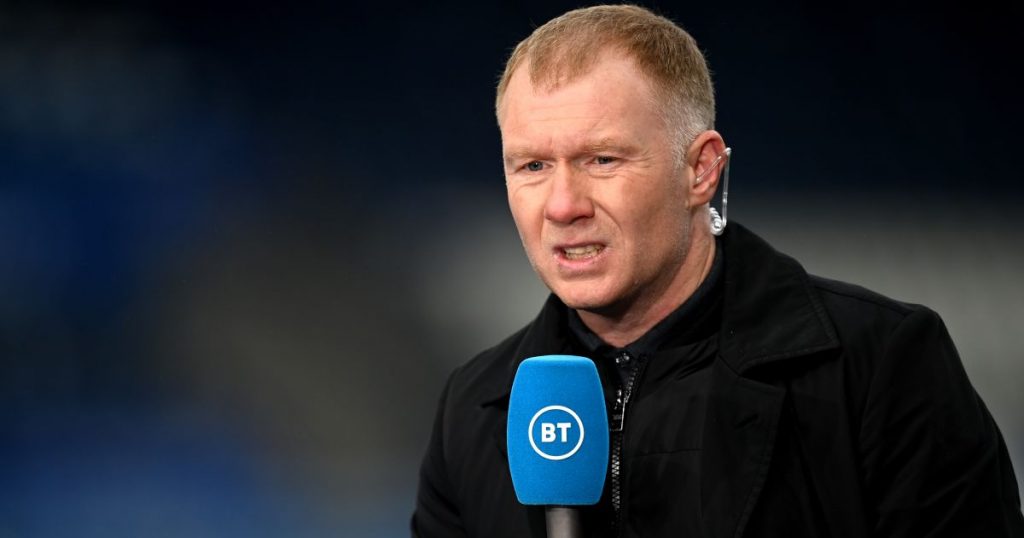 Paul Scholes has criticised Solskjaer’s comments after Manchester United’s stalemate with Leeds and said he was ‘surprised’ Pogba and Cavani didn’t start.

Chances were few in the game, with United forward Marcus Rashford closest to breaking the deadlock with a well-hit free-kick shortly before half-time.


The result brought United’s five-match winning streak to an end and means Manchester City have a 10-point advantage at the top of the table with five matches left of the campaign.

Reflecting on the draw, Scholes told Premier League Productions: ‘Manchester United tried more than I think Leeds did to win the game which you’d expect.

Despite United dropping points against a stubborn Leeds side, Solskjaer praised his players’ display and felt they were especially dominant in the second half.

‘We had some decent chances but unfortunately we couldn’t take them. ‘When two teams meet you create problems, you solve problems, your position gives you things to think about and I think also we made them adjust to us and of course we have to adjust to them because they are a unique team.


‘But I thought we did that really well. We put a really big shift down, worked hard and in the second half I’ve seen Leeds so many times run over teams. ‘I thought it was quite the opposite second half for us.’

Scholes was unhappy with the positive nature of Solskjaer’s post-match interview and said the club should be using such games as ‘practice’ for possible title run-ins down the line.

‘I get the impression he’s a little bit happy with that draw,’ he said.

Asked whether Solskjaer should be happy with the result, Scholes replied: ‘I don’t think he should be, not against a Leeds team without probably their best player in Raphinha.

‘If it’s this time next year and United are going close for the league, it should be used as practice for a run-in where there’s big pressure.

‘You need to go to these places and win games. ‘They should be trying to take Manchester City all the way. All the way and as far as they possibly can now to put pressure on them. Use it as practice and as pressure to win those big games.

‘Going there with a performance like that won’t be acceptable.’

2 months ago
Pep Guardiola will definitely have caught many by surprise after Manchester City’s Carabao Cup final win over Tottenham as he announced that Eric Garcia will join Barcelona on a free transfer in the summer. Garcia has started just two games in the Premier League this season and was left out […] 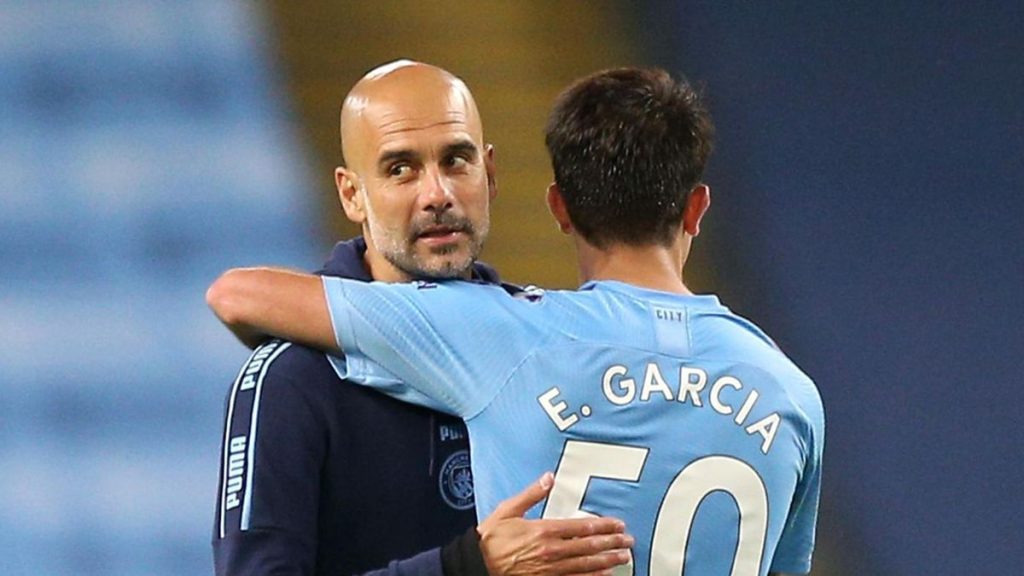