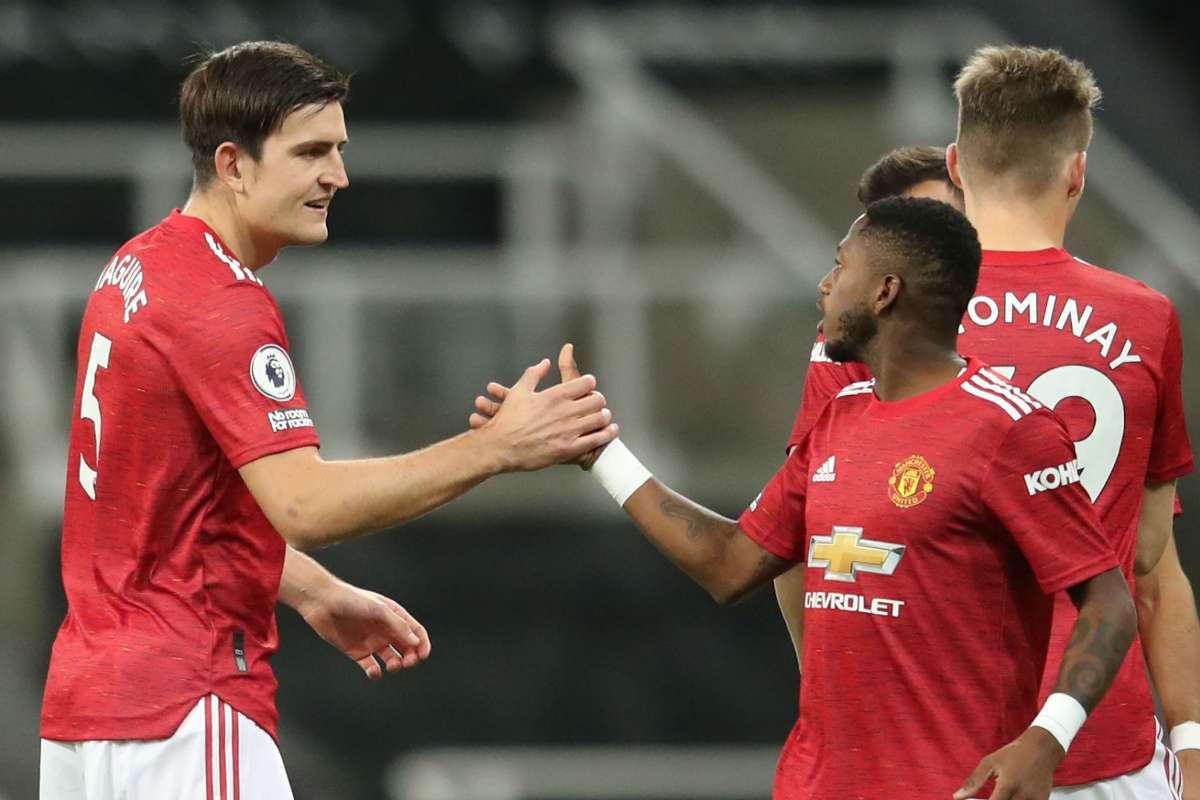 Manchester United skipper Harry Maguire was heard aiming an insult at his own teammate during the Premier League draw at Leeds.

United endured a frustrating afternoon against Leeds on Sunday as they were unable to get past Marcelo Bielsa’s side and had to settle for a 0-0 draw.


Although Maguire marshalled their defence to a clean sheet, he was very frustrated with Fred at one point in the second half.

The England international appeared to be unhappy with Fred’s positioning in the 72nd minute and told him that in no uncertain terms, calling the midfielder a “f***ing idiot”.

Ole Gunnar Solskjaer was asked about the incident after the game and insisted it was merely the product of his side’s “high standards”.

“We have got a group that demands a lot of each other,” United boss told reporters. “The standard is high, both on training and in a game, it is not just about being a nice guy.


“We demand maximum effort. I was really proud of how strong we looked. “I never thought they threatened our goal in the second half but we missed a little bit of spark to win the game.”

Maguire also faced the press after the game but did not comment on the incident, instead turning his attention to the club’s Europa League semi-final with Roma on Thursday.


He told Sky Sports : “It was tight. We had control of the game without punishing them. “We knew how they would play, our attacking players love a one v one but today it wasn’t to be.

“We kept them to a minimum, we were solid. We just couldn’t find that edge. The intensity was there, both teams were trying to play the right way.

“Bruno Fernandes had the best chance of the game and on another day he puts it in the back of the net and we take the points. It’s a big week for us.”

Mon Apr 26 , 2021
Paul Scholes has criticised Solskjaer’s comments after Manchester United’s stalemate with Leeds and said he was ‘surprised’ Pogba and Cavani didn’t start. Chances were few in the game, with United forward Marcus Rashford closest to breaking the deadlock with a well-hit free-kick shortly before half-time. The result brought United’s five-match […] 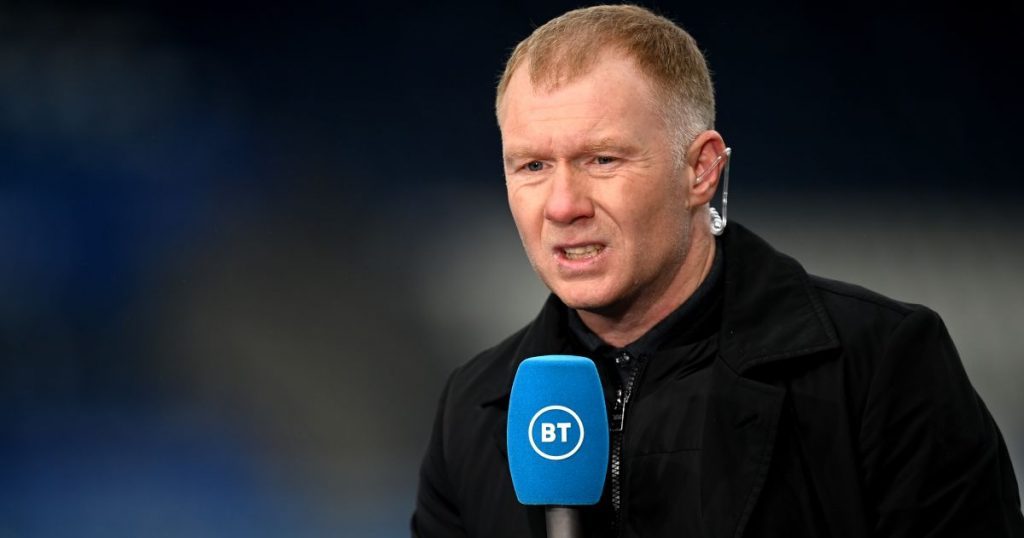