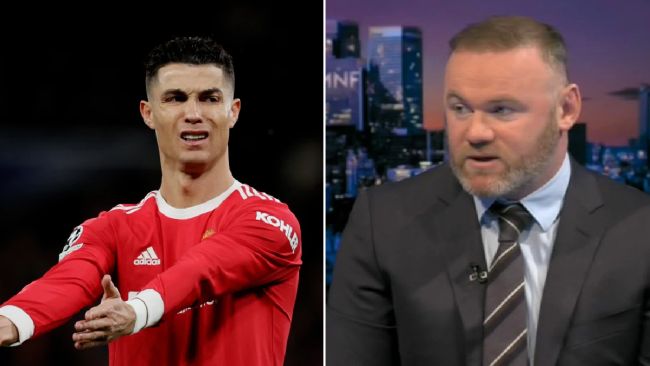 Cristiano Ronaldo has hit back at Wayne Rooney after he suggested that Manchester United should offload him at the end of the season.

Rooney appeared as a pundit for Sky Sports on Monday and delivered a scathing verdict of United’s current situation after their 1-1 draw at home to Leicester City at the weekend.


The former United skipper claimed that Ralf Rangnick’s side are already out of the race to secure a top-four finish in the Premier League and said ‘there are a few players they need to let go’ this summer.

Rooney also named Ronaldo and Paul Pogba as two of the players who the Red devils should look to leave behind once the campaign is over.


But Ronaldo has hit back at his former Manchester United teammate with a blunt comment on Instagram.

Asked if Ronaldo’s signing has worked out for the club, Rooney said on Monday Night Football: ‘You’d have to say no, at the minute.

‘I think he’s scored goals, he’s scored important goals in the Champions League early on in the season. He scored the hat-trick against Tottenham.


‘But I think if you look to the future of the club you would have to go with younger, hungry players to do the best to lift Manchester United over these next two, three years.

‘And obviously Cristiano is getting on a bit. He certainly isn’t the player he was when he was in his 20s. And that happens, that’s football. He’s a goal threat but I think the rest of the game they need more, they need young, hungry players.

‘They just have to get that confidence, get them believing they are good players and perform at a better level and then obviously whoever the new manager is he’ll bring his own players in and try to rebuild that group.’

3 months ago
Thomas Tuchel claims Chelsea’s Champions League hopes are already over after their 3-1 defeat to Real Madrid at Stamford Bridge. In what Tuchel described after the match as Chelsea’s ‘worst half ever’, they found themselves two goals down after just 24 minutes following two superb headers by Karim Benzema. Kai […] 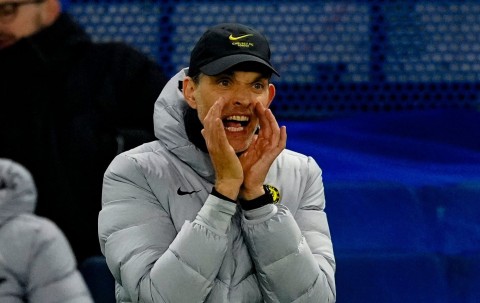