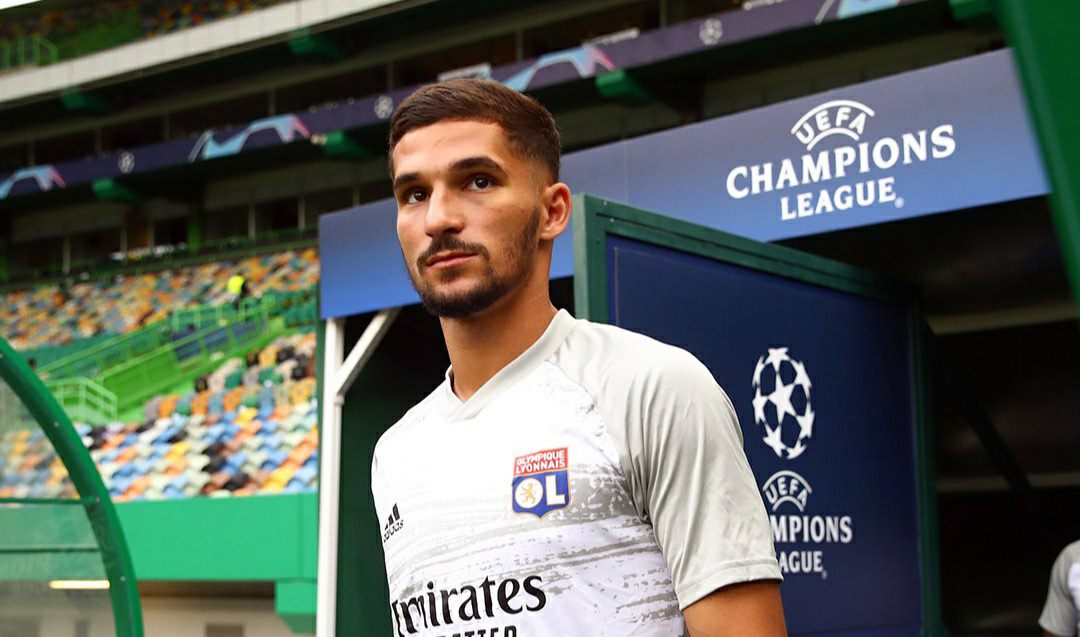 Lyon president Jean-Michel Aulas has given Arsenal hope of signing Houssem Aouar, setting a deadline of Friday for any exits and conceding the club may ‘lose two players’ before then.

Mikel Arteta wants to sign the central midfielder to bolster his options in the middle of the park, an area in which the gunners have been light in recent years.


Arsenal have already had two offers for Aouar rejected, with the latest bid said to be around £32 million offer.

Lyon are believed to be holding out for a fee around £46m for their key midfielder who helped them to the Champions League semi-finals last campaign.

Aouar, Memphis Depay and Jeff Reine-Adelaide have all been linked with transfers away from Lyon, and Aulas said two players could leave before Friday.

Speaking at a press conference for the announcement of new signing Lucas Paqueta from AC Milan, Aulas said: ‘From Friday evening, when Rudi [Garcia] will choose his squad vs Marseille, there will be no departures. ‘We could see ourselves lose two players.’


Juventus and Manchester City are the other two sides linked with a move for the France international.

Aulas confirmed that three top teams are keen on the player, but reiterated none of them have matched Lyon’s valuation of the midfielder yet.

‘We know that three big clubs are interested in him, two in the short-term, 1 in the long-term,’ he added. ‘Not much has happened. All the clubs can’t give us financially what Lyon wants.’ 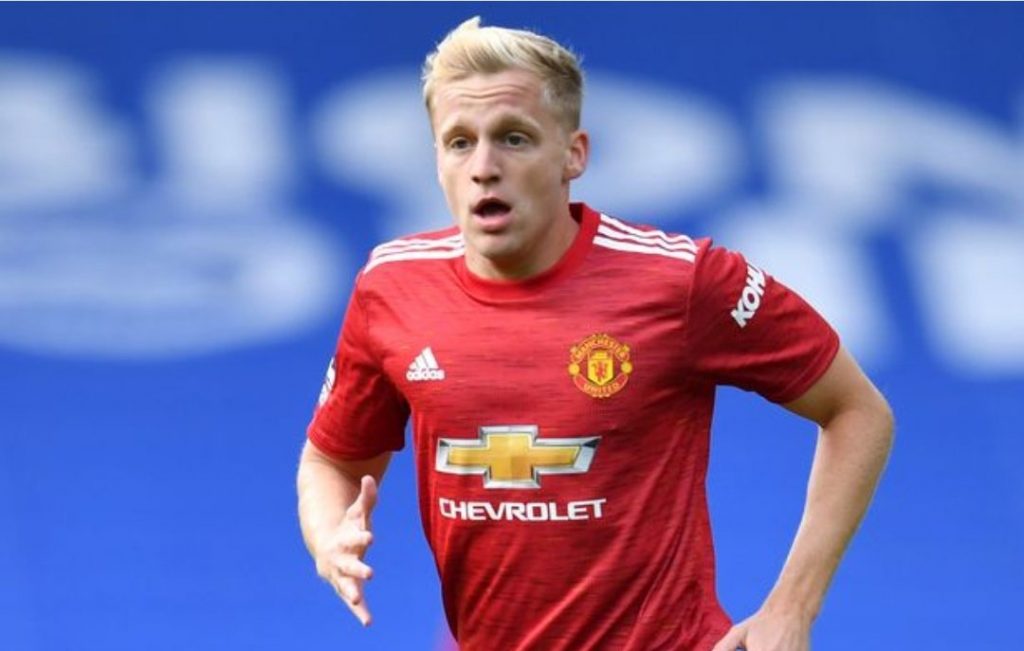