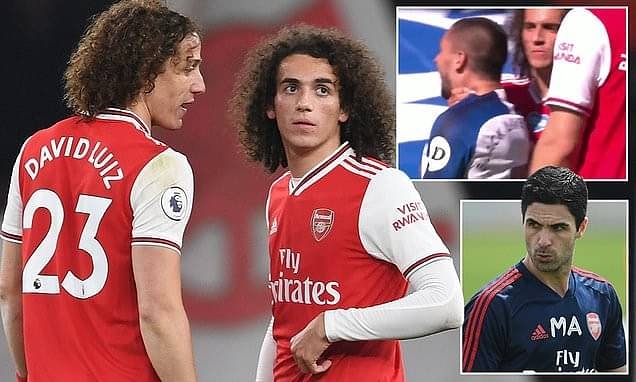 Matteo Guendouzi appears to have no intention of setting things right at Arsenal after his falling out with Mikel Arteta, And has reportedly snubbed advice from David Luiz over his poor conduct.

The Frenchman has been banished from first-team training after grabbing Neal Maupay’s throat after Arsenal’s 2-1 defeat against Brighton just last month.


Although Guendouzi escaped an FA sanction for what happened, Arteta was unhappy with his conduct, leaving him out of the squad in the following four Premier League games and telling him to train alone until he decides to change his attitude.

Arteta hoped the punishment would teach the midfielder a valuable lesson, but instead the 21-year-old has refused to apologise and now sees his future elsewhere from the Emirates.

According to a recent report from France Football, Guendouzi has turned down the pleas of his teammate David Luiz, one of the most senior players in the team, who has tried to make the player back down.

Luiz encouraged the player – who also had issues with Arteta during a warm-weather training camp before the season was suspended – to show more professionalism, but his advice was rebuffed.


Rather than changing his mentality, Guendouzi has moved to defend his actions and says he was merely protecting his teammate, with Maupay having injured Bernd Leno earlier in the Premier League match.

A meeting between Guendouzi, Arteta, head of football Raul Sanllehi and technical director Edu has already occurred, in which the player’s omission from the squad was confirmed, and a second round of discussions will continue at the end of the campaign when a final decision will be made on his future.


Guendouzi’s behaviour since he was disciplined has only reinforced Arteta’s concerns about the player’s behaviour and attitude, while he himself does not see a future for himself at the club.

If he does not change his mindset before the end of the campaign, which appears unlikely, Arsenal will look to cash in on him him in the summer and would hope to receive £30m for him.

3 months ago
Tottenham manager Jose Mourinho has branded the FA as being clueless, after they hit Eric Dier with a four-game ban. Dier has been punished for jumping into the stands to confront a fan at the end of Spurs’ FA Cup loss to Norwich in March. Apart from being suspended for four of his […] 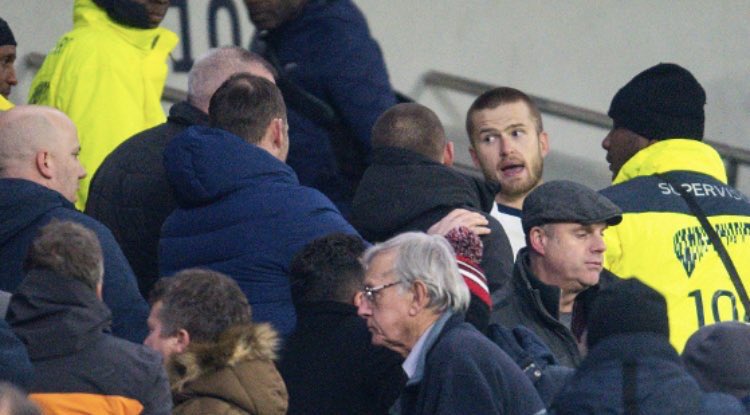