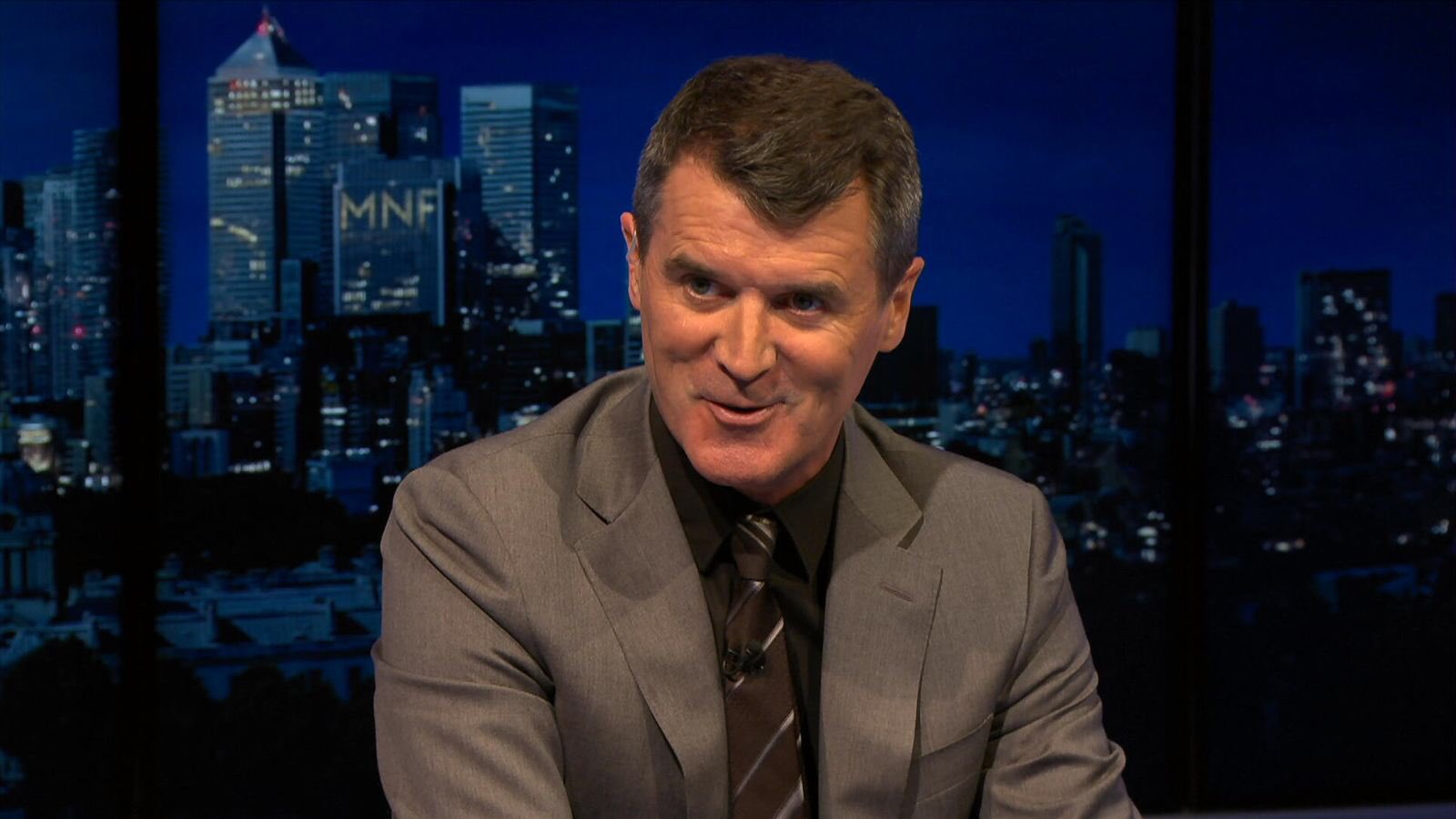 Roy Keane said England showed good character to come from behind and defeat Belgium but criticised the displays of Maguire and Marcus Rashford in the victory.

Belgium scored the first goal of the game as Romelu Lukaku converted from the penalty spot after Eric Dier’s poor challenge at Wembley.


But Rashford also scored a spot-kick to equalise just before half-time and Mason Mount’s deflected strike looped over Simon Mignolet to secure an important win for the hosts.

Gareth Southgate admitted his players ‘suffered’ at times despite the result going their way and former United and Republic of Ireland captain Keane claimed there was plenty of room for improvement as he hit out at England’s poor decision-making in the ITV Sport studio.

He said: ‘We’re talking about decision-making, particularly against very good teams here. ‘Listen, [Declan] Rice had an excellent night, I thought he was very good, but here he gets himself into a bit of a mess with his decision-making.


‘He gets dragged into the ball where he really doesn’t have to. ‘When you make a mistake like that you hope your team-mate helps you out but then it’s compounded by Maguire, they’ve made a bad situation worse.

‘Maguire then goes when he doesn’t have to go and straight away you’re thinking, “We’re in trouble here” because you look at this boy, Lukaku, big, strong, powerful player and you know he’s going to outrun Dier.


‘In a defensive position your plan is to slow him up if you can and show him wide but Dier does the opposite to that.’

And Keane was unimpressed with Rashford’s display and criticised his ‘body language’ before the break.

‘Rashford in the first-half was going through the motions,’ he added. ‘I just want to make a point, Rashford, his body language in the first half, he needs to do better.

‘And then he started doing what he should be doing, running at people, getting forward, doing things quickly. ‘Gareth Southgate should have said something at half-time, cut out this nonsense, kind of standing on the ball.

‘Pass it and run, pass it and move and, again, it was excellent play between Rice and Rashford at the end but simplify the game. ‘Remember what got you into this England team and that’s running at people. That’s your strength.’

7 months ago
Arsenal midfielder Mesut Ozil has reportedly received a huge £8m loyalty bonus after the club were unable to sell him in the transfer window. He has not played a game for the gunners for several months. But they are still counting the cost of their inability to offload the playmaker. […] 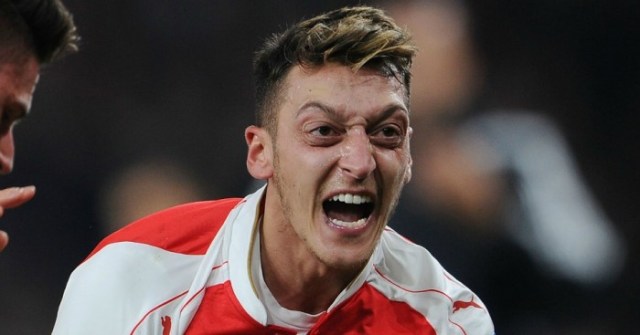