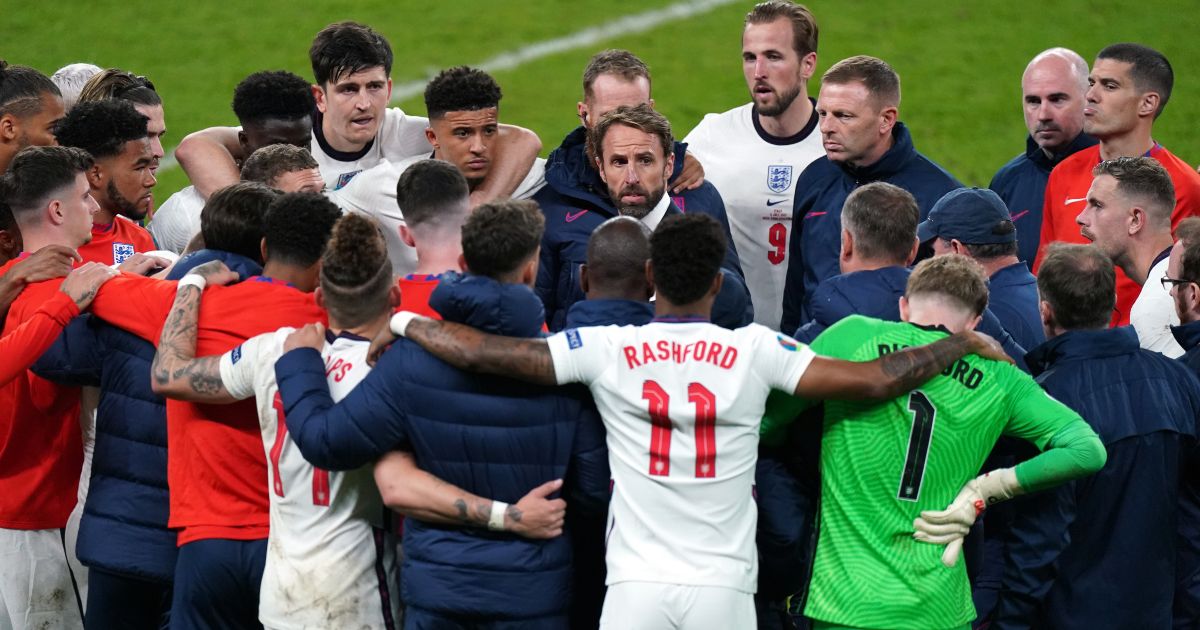 Some England players were shocked by Gareth Southgate’s decision to put Bukayo Saka in the first five penalty takers against Italy in the Euro 2020 final, according to reports.

The 19-year-old’s penalty was saved by Donnarumma to hand Italy the win with some fans and pundits feeling more experienced players should have been taking a spot-kick in the shoot-out.


The final with Italy ended 1-1 after extra-time, with Mancini’s men triumphing 3-2 on penalties after Marcus Rashford, Jadon Sancho and Saka failed to score in the shoot-out.

And to the Daily Mail, some of England’s players were surprised by Southgate’s decision to hand Saka the crucial fifth penalty.

More experienced players like Raheem Sterling, Luke Shaw and Grealish didn’t make the cut as they were left out of the shoot-out.

Having ‘never previously taken a penalty at senior level’ the England stars were shocked that the youngster had been put in a position to determine the outcome of their biggest game in 55 years.


The report further claims that if Saka had scored the spot-kick then he was due to be followed by Grealish, Pickford and Kalvin Phillips, with Sterling not due to take one until the ninth one at the earliest.

Pickford was set to be England’s sixth penalty taker, but Grealish insisted on taking one and therefore moving up from eighth to sixth.


Rashford, Sancho and Saka were all subjected to abusive posts after their missed penalties in the final.

England skipper Harry Kane said on Twitter: “Three lads who were brilliant all summer had the courage to step up and take a pen when the stakes were high.

“They deserve support and backing not the vile racist abuse they’ve had since last night. If you abuse anyone on social media you’re not an England fan and we don’t want you.”

10 months ago
Manchester United have added Eric Ramsay to their coaching staff with Solskjaer keen to freshen up his backroom team for the new campaign. The former Chelsea youth coach will be in charge of set-pieces and work one-to-one with players. ‘We’ve been fortunate enough to convince Eric Ramsay to come and join,’ said United […] 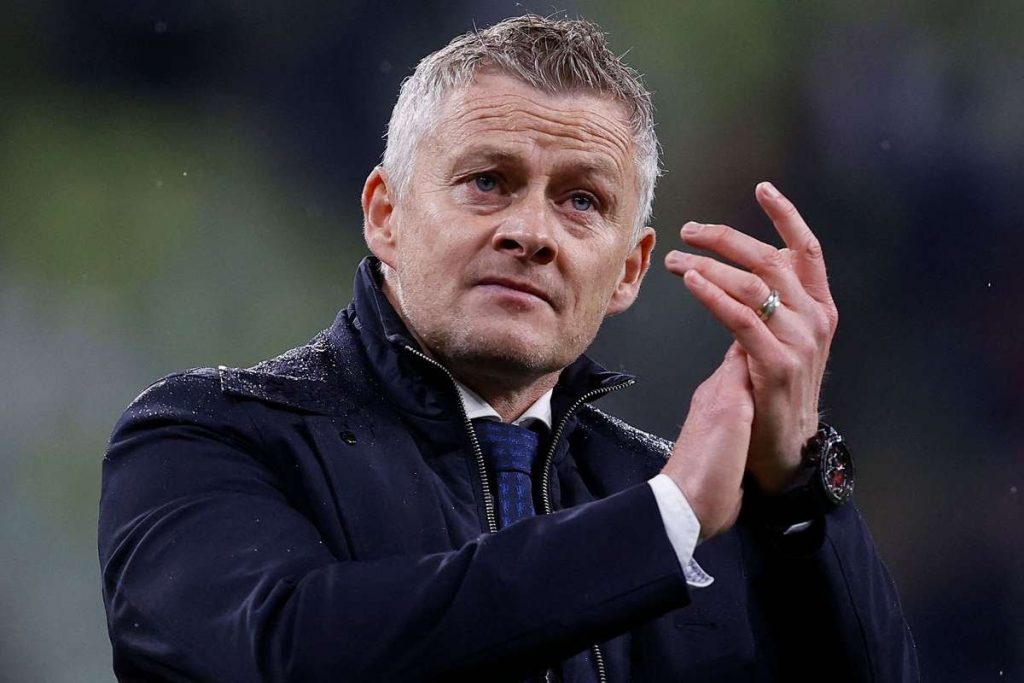