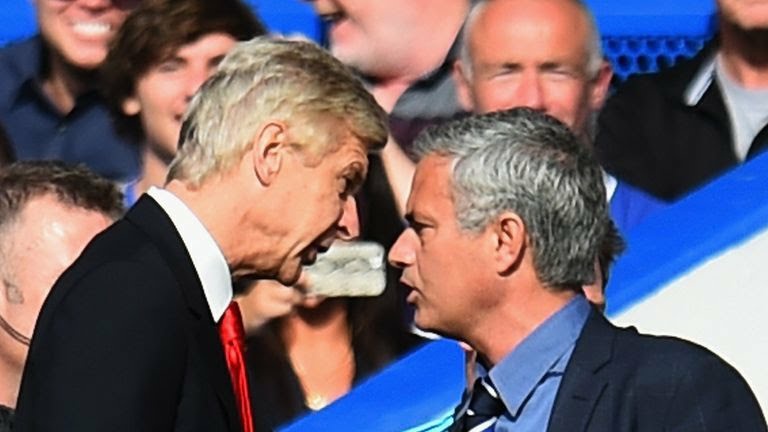 Jose Mourinho has aimed a dig at Arsene Wenger over his new book, saying the former Arsenal boss did not mention him in his autobiography “because he never beat me”.

Arsene Wenger has this week released a new autobiography called, ‘My Life In Red And White’, but the exclusion of Jose Mourinho has not gone unnoticed.


When asked to explain his absence from the book, Tottenham head coach Mourinho said: “Because he never beat me. You are not going to do a chapter about 12 or 14 matches and never winning one.

“So why should he speak about me in his book. A book is a thing to make you happy to make you proud. So I understand perfectly the situation.”

The two coaches shared a bitter rivalry on and off the pitch while Mourinho was Chelsea’s boss, but it was almost always Mourinho who came out on top when the duo came up against one another in matches.

In 19 meetings between the both, Mourinho won 10 and lost only two games to Wenger, with seven finishing as a tie.


The feud between the two has produced some iconic moments in the Premier League – it even got physical at one point with the pair shoving each other in a touchline row during a game in 2014.

Later that campaign, Mourinho called Wenger a “specialist in failure”, after the French manager said he was playing Chelsea’s title chances down because of a “fear to fail”.

3 months ago
Some Manchester United players are reportedly growing tired of Solskjaer’s “basic” training sessions as pressure continues to grow on the Red devils manager. Questions have been asked of Solskjaer’s suitability for the role in recent times, and calls for him to be replaced grew louder after his side’s 6-1 thrashing […] 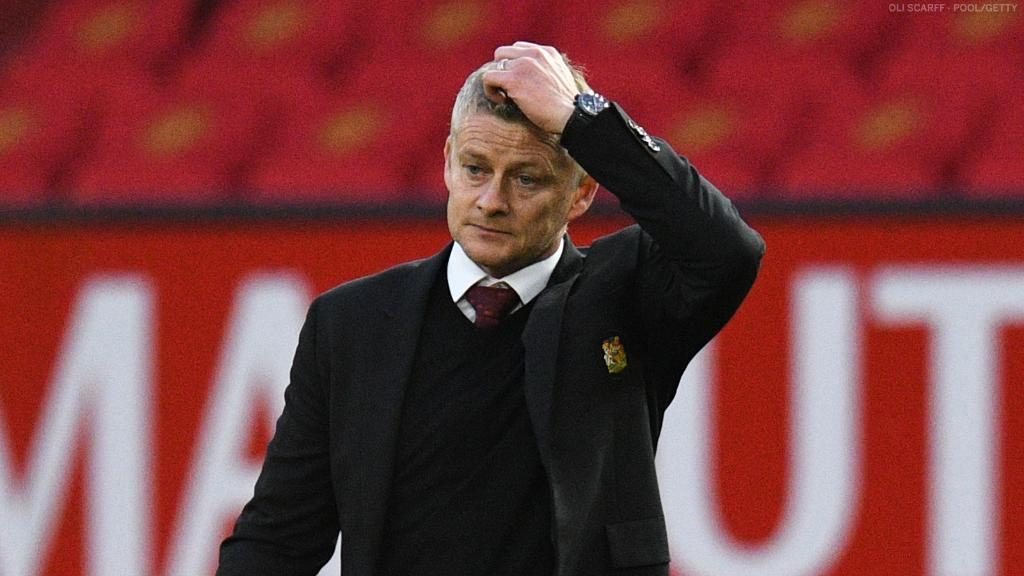