Designers working on a new Chelsea stadium have started looking at other sites away from Stamford Bridge.

Chelsea made a decision last year to put on hold their project to rebuild Stamford Bridge after club owner Roman Abramovich was refused a UK visa, with costs spiralling to £1billion.

But a report in the New Civil Engineer claims the team working on it have begun the work of trying to reduce the budget in half in order to revive it.


It is understood that the club is open to the idea of looking for options including moving away from Stamford Bridge, their home ground for 114 years.

The report claims Chelsea have held informal talks with designers, and that there could be chance to restart the project if the costs involved were slashed.

Chelsea had considered moving to Earls Court once the Exhibition Centre was demolished, but stopped the plan in 2010.

The Blues then in 2012 made an offer to buy Battersea Power Station and convert it to a new football stadium.


Chelsea want to build a new 60,000-a-capacity ground to satisfy the demand of fans and keep up with their rivals commercially.

Thu May 9 , 2019
Ander Herrera has agreed a contract worth £25million with Paris Saint-Germain to begin the summer window clear-out at Manchester United. However, reports have emerged that manager OIe Gunnar Solskjaer is ready to keep faith with out-of-form forward Anthony Martial, despite just 12 goals in 37 matches this campaign. PSG have been […] 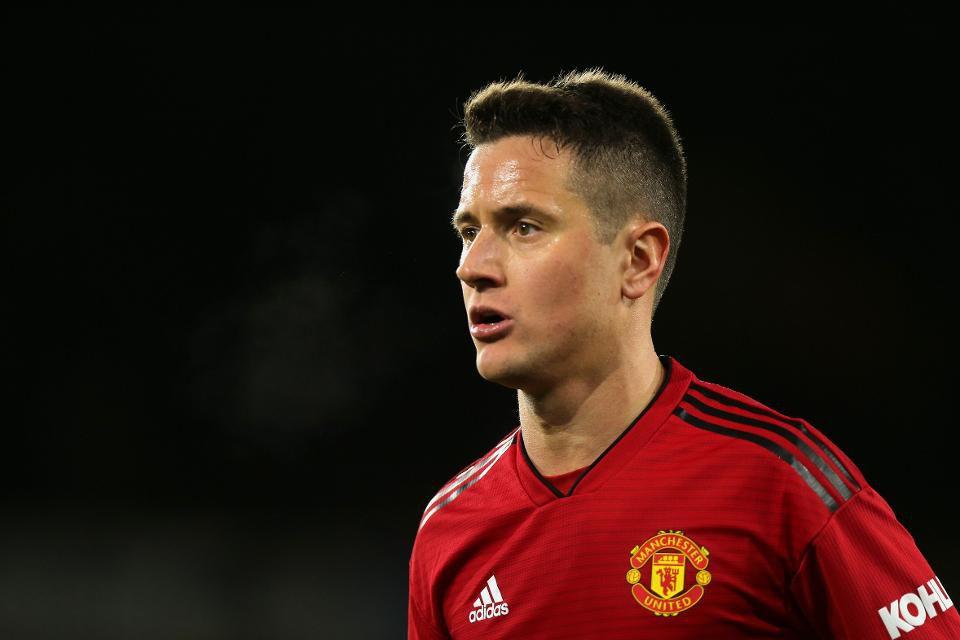